Find out who features in the 10 top business schools in Canada this year, in the eyes of international recruiters and business academics
Interested in studying in Canada? Visit one of our MBA fairs to meet schools in person

There were some precipitous falls felt by the 10 top business schools in Canada across QS’s new regional MBA rankings for North America this year.

Among the new top five, only Canada’s Sauder School of Business saw a rise when placed alongside their US regional counterparts. Rotman School of Management, meanwhile, rated among the top 10 for the region as a whole last time round, now has to make do with a place in North America’s top 20.

However, according to the latest applicant research, Canada remains the third most popular MBA study destination in the world. So, for those looking to pursue an MBA in Canada, a better comparison can surely be found by looking more closely at this year’s changes to the 10 top business schools in Canada alone.

Within Canada there was much less movement to be found. Four of the top 10 retain the positions they held last year. However, with the University of Saskatchewan’s Edwards MBA and Concordia University’s John Molson School of Business dropping out of the top 10 this time round, there are two new entries to be found in our rundown of 2014/15’s 10 top business schools in Canada: 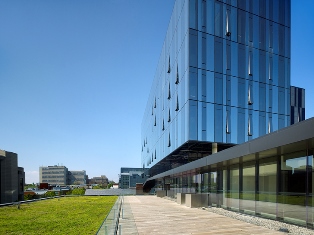 The University of Toronto’s Rotman School of Management retains its position at the pinnacle of this year’s top business schools in Canada, despite the tumble that took it out of the top 10 for North America as a whole.

The Rotman School is well represented in the latest ‘Thinkers50’ biennial ranking of the most influential figures in management thought alive today. Three of its faculty members feature, two of whom rank within the top five, and all of whom are associated with the school’s Martin Prosperity Institute (MPI) – a think-tank that puts the role of urbanism in global economic prosperity at its center and one of nine research institutes at Rotman.

The school’s dean, Tiff Macklem, joined Rotman this year from the Bank of Canada, where he had served as senior deputy governor since 2010. 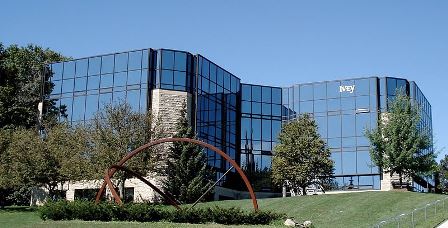 Up one place from third to second in this year’s Canadian MBA rankings is Ivey Business School, which became the first MBA in Canada – and the qualification’s first foothold outside of the US – after its program was established in 1948.

The school decided, on the basis of research, that HBS’s case study method was the best approach to management education and today, Ivey is held to be the world's largest producer of Asian and Indian business cases through its links to Hong Kong and Mumbai – where it has campuses.

Five years ago, Ivey graduates began making a pledge to uphold the business profession’s code of ethics and towards the end of last year, the school celebrated its 90th anniversary by opening a new building in a ceremony presided over by former astronaut and first Canadian to walk in space, Chris Hadfield. 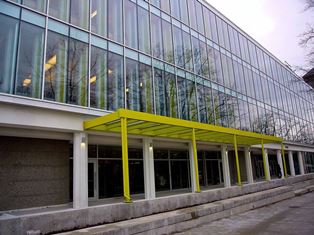 Vancouver’s Sauder School of Business has recovered well from last year – when it fell as low as seventh among the top business schools in Canada. This year, it’s up to third with the nation’s second-highest score in the academic segment that now forms 15% of QS’s regional MBA rankings.

As well as its full-time MBA in Canada, Sauder offers a part-time international MBA in partnership with Shanghai Jiao Tong University and this year, the school became the sole Canadian member of the Global Network for Advanced Management – a collaborative coalition of 27 business schools around the world that is spearheaded by the US’s Yale School of Management. 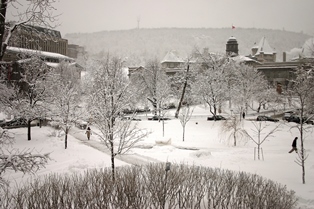 McGill’s management faculty was renamed in honor of Marcel Desautels in 2005 after receiving his gift of C$22M (c.US$20M) – an unprecedented donation to a school in Canada at that time.

Aside from its full-time MBA, Desautels also offers a bilingual EMBA together with HEC Montréal (see below) and a weekend MBA program in Japan from the school’s base in Shinjuku, Tokyo – home to what is believed to be the world’s busiest train station, through which an estimated 3.6M passengers pass through each day.

The school will celebrate the fiftieth anniversary of the McGill MBA, having graduated its first class in 1965. 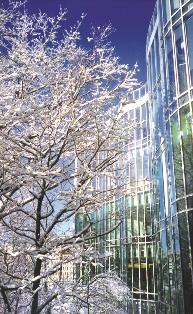 HEC Montréal, like its fellow Montrealer (or should we say Montréalais?), Desautels, holds an unchanged position at the mid-point of the 10 top business schools in Canada this year.

As the school is a French-language university institution, its MBA program can be found in both English and French – but should not be confused as an affiliate of HEC Paris with whom it shares the HEC (École des Hautes Études commerciales) title. The school celebrated its 100th anniversary back in 2007 (it has offered an MBA program since 1968) and recently announced the launch of a specialized MBA for the aerospace industry. 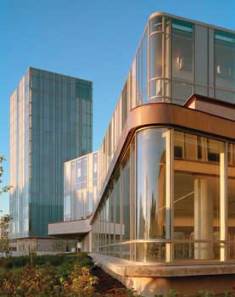 Schulich School of Business ranked as high as second in QS’s Canadian MBA rankings last time round, but for 2014/15 it finds itself down four places to sixth.

Aside from its full-time MBA in Canada, the Toronto-based school at York University runs an MBA program in Hyderabad, India, as well as an international MBA that puts more emphasis on gaining global experience.

The Schulich MBA has scored highly in the realms of sustainability and business ethics, coming out first in the latest international sustainability MBA rankings produced by Canadian magazine, Corporate Knights, and placing second in Beyond Grey Pinstripes’ rankings of 2011. The school opened its Centre of Excellence in Responsible Business (COERB) in 2010.

Down one place to seventh this year is Queen’s School of Business (QSB), based in Kingston Ontario at Queen’s University.

Offering a one-year full-time MBA, QSB was one of two schools in Canada’s top 10 this year to report a majority of international students (non-Canadian citizens) in its class of 2014, posting a proportion of 60% – although this number includes those with permanent residency.

The school offers six MBA specializations (or concentrations), including one in healthcare management. 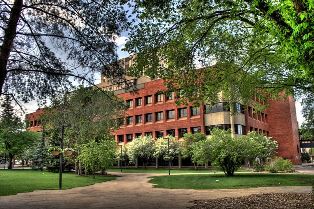 The University of Alberta MBA program, offered at its School of Business, holds on to eighth place among this year’s 10 top business schools in Canada.

The home of the Alberta MBA will celebrate its 100th year in 2016 (although the MBA itself was launched in 1964) and has its history chronicled both in print and online as part of an ongoing project to strengthen its alumni community.

Today, the school offers a number of dual degrees – two-year programs combining an MBA with a master’s in agriculture or forestry are found on offer alongside the more common MBA/JD (law) and MBA/MD (medicine) options of study. 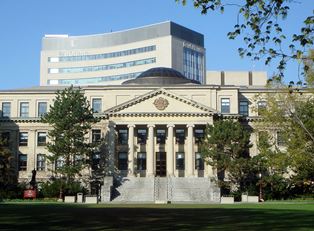 The University of Ottawa’s Telfer School of Management is the first of two new entries to our MBA in Canada top 10 for 2014/15.

The school currently identifies entrepreneurship, health systems management and analytics as its three strategic areas of excellence, through which it has been channeling its recent development. Its full-time MBA is a one-year program, but there’s a two year French-language version available as well as an offering in Metz, France. 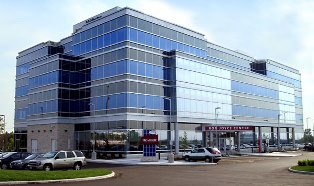 Rounding off our tour of the top business schools in Canada this year is McMaster University’s DeGroote School of Business – the second new entry to the top 10.

The DeGroote School is one of six faculties within McMaster University and located in Hamilton and Burlington, Ontario, since moving from Toronto way back in 1930.

In 2012, the school celebrated 50 years of its MBA program and 20 years under the mantle of the DeGroote School of Business – in honor of benefactor and Canadian entrepreneur, Michael G. DeGroote. In addition to its full-time MBA, the school has a co-op MBA program that combines work experience with academia for students with little to no previous experience. This has been on offer since the 1970s and is the school’s most popular program.

This year, the school appointed an experienced journalist, Gordon Pitts, as its business writer in residence – a role created to enhance soft skills in areas such as media, communication and persuasion among its students.

Interested in studying in Canada? Visit one of our MBA fairs to meet schools in person

This article was originally published in December 2014 . It was last updated in May 2019