By far the largest concern among would-be MBAs is how they’ll afford the astronomical fees — a top course will cost upwards of US$100,000 per year. Although only around 10 percent of MBA applicants expect their employer to pay for the privilege, many firms are willing to foot the bill.

Management consultancy firms are the biggest sponsors by volume at London Business School, such as McKinsey & Company and the Boston Consulting Group. More than one-quarter of last year’s entering MBAs received some employer funding, with a fairly consistent geographical spread for the diversity of the cohort. That means a 22 percent rise from five years ago.

“The volume has been fairly consistent, but gradually increasing over recent years,” says David Simpson, admissions director at LBS. Other regular sponsors include Saudi Aramco, Norges Bank and Citigroup.

Students undertaking distance learning programs, such as online or executive MBAs, are more likely to receive employer funding than full-time students, according to data from exam administrator GMAC. As distance students only study part-time they can continue working, making this a bonus for employers.

Students receive both full and partial coverage of their tuition fees, which can be paid by a lump sum, or defrayed from their annual salary.

However, the financial package can cover more than tuition. A maintenance bursary to pay for living and travel expenses could be provided, as well as a technology stipend to buy a laptop, or anything else needed for your MBA.

And there’s more to sponsorship than the cash. For Andrew Gaf, it led to a promotion. He received full tuition reimbursement for his US$66,650 MBA at the Yale School of Management in Connecticut, which he began this year. The money will be provided over two instalments, disbursed upon his return to Deloitte in Atlanta, where he will be promoted from consultant to senior consultant.

In addition, during the MBA application process, Deloitte hosted a Graduate School Symposium, providing direct access to admissions teams from top business schools around the world.

Simpson, at LBS, says that an application from a sponsored student could be attractive. “The fact they have been chosen via a competitive process in their highly respected companies is a big plus for us and a good indication of high quality,” he says.

Most MBA students receive sponsorship funding at the beginning, but some employers can be convinced to provide cash mid-way through a course.

For instance, students who have worked a summer internship and received an offer to join the company after graduation may get a sign-on bonus and/or offer to pay back their fees, says Simpson, adding this is typical at consulting firms including Bain & Company.

The process of securing funding varies by firm. Some organizations have a long-standing process, and even an expectation that employees are sponsored to get an MBA.

Deloitte has a very robust Graduate School Assistance Program and tends to sponsor a significant number of students, as does the US military, says Bruce DelMonico, director of admissions at Yale. The proportion of MBA students receiving employer funding at Yale has remained relatively constant over the last several years at roughly 10 percent.

DelMonico says, “In addition, companies and governments outside the US, especially countries like Japan and South Korea, tend to sponsor students more frequently, as do countries like Saudi Arabia.”

At other companies, students have to go through a competitive process months, or years in advance to gain one of a small number of financial awards.

Some companies allocate education funds in their annual budget, so it’s important to do plenty of research and apply early.

Gaf, at Yale, began convincing his employer to pay for the MBA in Spring 2017 — nearly six months before submitting business school applications. “The unofficial process began even before that”, he says.

First he demonstrated a history of top performance, then convinced a board of senior Deloitte partners that an MBA would be a valuable investment for both himself and the firm.

He says it helped to demonstrate how he would develop leadership skills, cultivate subject matter expertise and establish brand recognition in the marketplace. Gaf says, “As a consultant, having an MBA from a world class institution such as Yale provides a strong credential to back up our recommendations to the client.”

LBS’s Simpson adds, “Another benefit for sponsors is access to our classes to recruit new employees. They use the sponsored students as champions for their firms — providing a great resource for students looking to join their organizations and helping to convert the best to accept job offers.”

Picking the right business school is also important when convincing your boss to pay for an MBA. Gaf says, “Deloitte places a high degree of autonomy on its managers to deliver client engagements. Yale’s emphasis on developing leaders for business and society, through courses such as ‘Managing Groups and Teams’ and ‘Power and Politics’, was a strong selling point.”

A partner at McKinsey, who didn’t want to be named, adds, “Prospective MBAs should try to emphasize the growth from learning new concepts and disciplines as well as new tools and capabilities they will acquire.

“In addition, broadening their perspectives and learning from a diverse group of classmates from around the world will help them reach their full potential upon return to their pre-MBA jobs.”

Those who do opt for employer funding should be aware there can be downsides. Employees are often obliged to sign contracts keeping them at the company, to ensure their employer get a return on their investment (ROI). If you’re planning to switch careers, employer funding may not be the best option.

The McKinsey partner says, “If they didn’t enjoy their pre-MBA jobs then they shouldn’t accept sponsorship because it locks them into the company for a couple of years.

“However, assuming they had a good experience at their previous employer, it’s all upside. The employee is far more likely to get promoted and excel in any role they are given, and the employer will benefit from motivated and well-trained employees.”

Find the best way to finance your MBA here 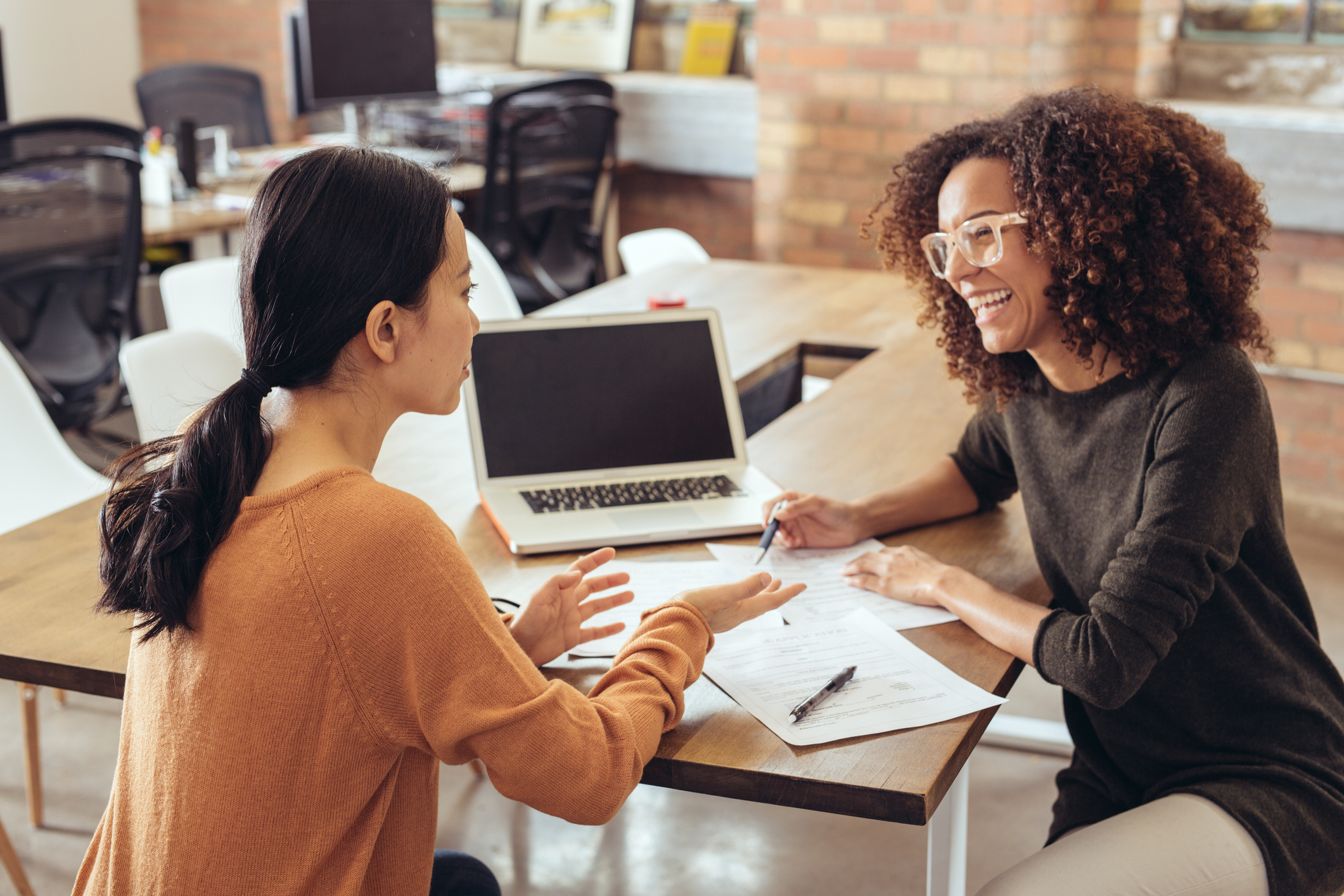