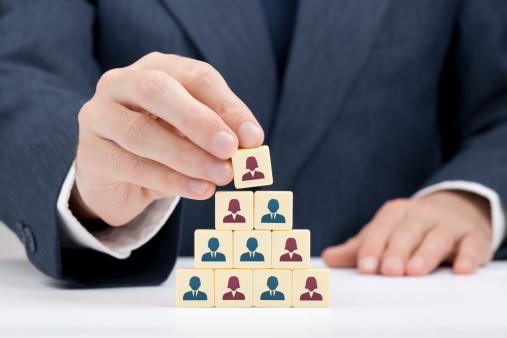 The gala was held at the Ritz-Carlton Hotel in San Francisco on Monday night in order to honor the achievements of 100 female alumni for their contributions to local business and the community in northern California.

Harvard Business School has long been in the spotlight regarding issues of gender inequality but Nohria revealed at the event a record 41% of this year’s MBA class were women, up from 35% a decade ago and 25% in 1985. Regarding the question of having ‘put a thumb on the scale’, Nohria stated, “Every one of those women deserve to be at Harvard Business School.”

Nitin Nohria told the room that women at Harvard may have at times felt “disrespected, left out, and unloved by the school. I’m sorry on behalf of the business school. The school owed you better, and I promise it will be better.”

“Harvard Business School has to lead the way” – Nitin Nohria

In response to findings in the World Economic Forum Report, which revealed the US is trailing behind more than 20 other countries for the number of women in leadership roles, Nohria said “we can do better and we must do better. Harvard Business School has to lead the way to make that happen. We are taking many steps to ensure that W50 is not [just] an event.” With this statement, Nohria made another pledge to launch a program aimed at helping more women to reach board level, as well as an expanded mentorship scheme for female students and alumni.

Nitin Nohria, who was appointed in 2010, went on to pledge to double the percentage of business case studies that feature female protagonists. This effort would see the current percentage rise to just 20%; a figure many still believe is not ambitious enough. Harvard Business School case studies currently make up approximately 80% of case studies used in business schools around the world making the effort to rid gender inequality within the cases one with global significance.

A similar effort to make case studies more international has proven successful raising the percentage of international cases from 5% decade ago, up to 57% today. The objective to bring in more female-led case studies will potentially be just as ambitious. Nitin Nohria met with Harvard Business School faculty yesterday in order to discuss efforts to reduce gender inequality further.