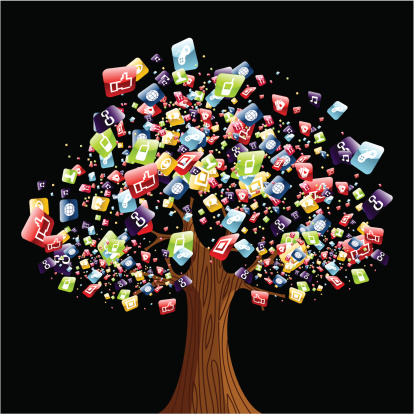 KPMG has announced the release of its new and improved ‘Thought Leadership App’, aimed at granting iPad users access and insight into KPMG thinking on the latest issues and challenges confronted by businesses worldwide.

The new version of this business app includes multi-lingual interface which can support as many as 25 languages; from English and Norwegian to Japanese, Arabic and Russian.

In addition, other new features included in the upgrade include being able to search the wealth of KPMG’s thought leadership material by country, industry or topic as well as downloading and bookmarking pages for later, or even offline, reading.

KPMG’s repackaged app joins a growing business app market that seeks to provide individuals and enterprises with handy on-the-go tools and advice. The number of these is only likely to increase further with the imminent release of the iPad 5, due later this month.

The Guardian recently looked at the variety of apps aimed at helping home-based businesses and startups with specific tasks. One popular example is Evernote, which while essentially a humble note-taking app, can also be used by businesses to create basic databases and keep track of online marketing campaigns through some of its advanced features.

Aside from launching its new thought leadership app, KPMG yesterday announced that it had found a renewed sense of optimism across the global construction industry in its 2013 survey. The survey anticipates fresh confidence in the economic recovery among companies and comes with the subheading, ‘Ready for the Next Big Wave?’