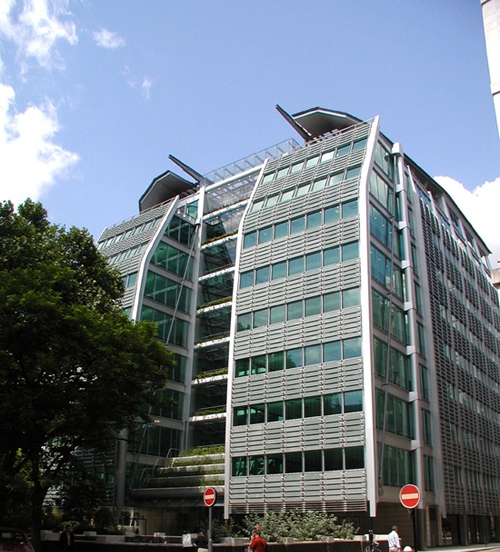 Next week, executive MBA students at Cambridge Judge Business School will have the opportunity to discuss the future of the post-crisis banking industry with the Lloyds Banking Group CEO, António Horta Osório.

The Lloyds CEO is expected to provide insight into the leadership challenges faced by his company, and the banking industry as a whole – at what is deemed to be an unprecedented crossroads in its history.

Dr. Simon Learmount, director of MBA programs at Cambridge Judge said António Horta Osório’s audience of EMBA students, made up of senior executives from around the world, suggests a lively debate is in store at the event on Wednesday February 5 2014.

“We expect Mr Horta-Osório to face a fascinating and penetrating range of questions, dealing with highly relevant issues, including the role of banks in society and the challenges of rebuilding an efficient, responsible banking industry in the wake of the financial crisis,” he said in an announcement for Cambridge Judge.

António Horta Osório to draw on his wide-ranging experience

Portuguese by birth, António Horta Osório is currently one of the most high-profile figures within the banking industry and offers a wealth of experience to inquisitive students at Cambridge Judge, mixed with a reputation for speaking frankly about his professional intentions.

The Lloyds CEO is MBA alumnus of INSEAD (class of 1991) and later completed an Advanced Management Program (AMP) at Harvard Business School. In addition, he has been an assistant professor at Universidade Catolica Portuguesa and is currently a governor of London Business School.

Prior to joining the Lloyds Banking Group, António Horta Osório worked for Citibank Portugal and Goldman Sachs before holding various senior positions with Santander over a period of 18 years. Away from his work within the banking industry, Horta Osório is a member of the executive committee for the Champalimaud Foundation (a Portuguese biomedical research foundation) and a keen sportsman.

In a recent interview the Lloyds CEO said, “Sport is where you see the fiber and character of your adversaries, and you get to know yourself better; you learn to master your anxieties, frustrations and learn fair play.”