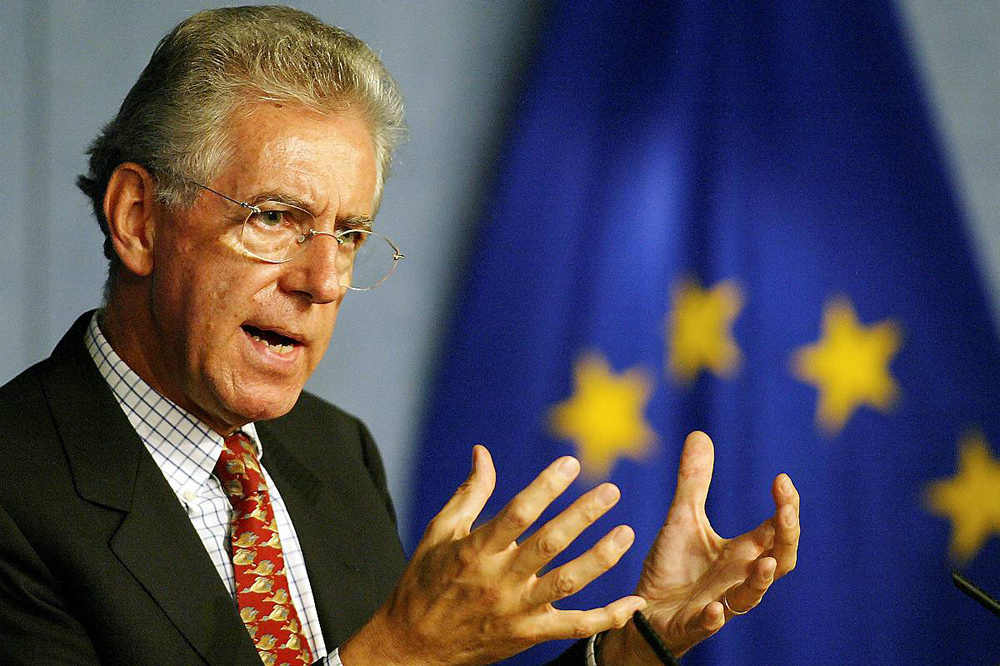 Mario Monti, the former Italian prime minister will be the guest speaker at an IESE alumni event focusing on the future of Europe tonight, Monday October 7, at the school’s Barcelona campus.

Attendees at the session entitled, ‘The Future of Europe and its Influence in a Global World’, will also hear from Gildo Zegna, CEO of the family-driven Italian fashion label, The Ermenegildo Zegna Group as well as IESE dean, professor Jordi Canals.

Mario Monti served as prime minister of Italy from November 2011 to April 2013. He stepped in to lead a technocrat government in the wake of Silvio Berlusconi’s resignation at the time of the Italian debt crisis. His tenure ended after elections early in 2013 saw his coalition come in fourth, although he remained in power until the current prime minister, Enrico Letta, was able to form his own coalition.

Before his invitation to take up the role of prime minister, Mario Monti had enjoyed a long and distinguished career as an economist and statesman. He was a post-graduate student at Yale in the time of Nobel-prize winning economist, James Tobin, and went on to teach the subject at the University of Turin and Bocconi University, home of SDA Bocconi School of Management, before serving as a European commissioner between 1995 and 2004. He is now president of Bocconi University.

Monti is therefore very well placed to be able to offer a valuable economic insight for IESE alumni into the future of Europe. In particular, his thoughts on the current Eurozone predicament affecting southern European countries and its repercussions for their future role in the EU, as well as the business world as a whole, could prove of great interest to MBA students both past and present.

For example, his research helped create the ‘Klein-Monti’ model which considers banking behavior when operating under monopolistic conditions.

The IESE Alumni Association, which is hosting the event, aims to promote continuous education among executives and managers who have studied at the school as well as to encourage collaboration among alumni.