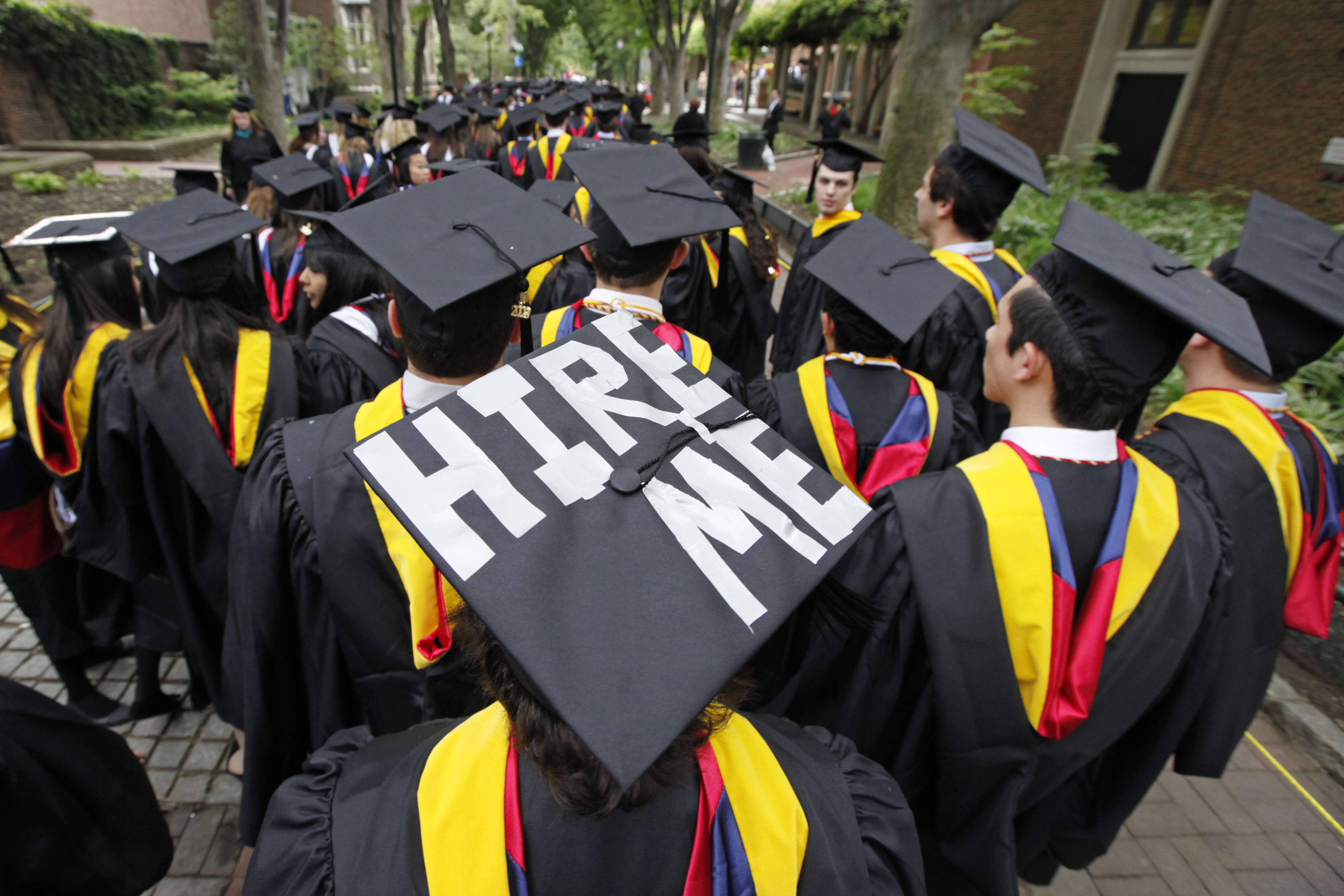 An annual Graduate Management Admission Council (GMAC) study shows that MBA employment rates for the class of 2013 stand at 90% globally. The poll is a follow up to the GMAC Global Management Education Graduate Survey, an exit survey given to over 915 graduates from 129 business schools worldwide this year, in order to map global MBA salary and MBA employment rates.

The poll shows that MBA employment rates vary widely from region to region, with largest figure coming from the US, where 95% of alumni are employed, followed by Latin America. The figure stands as 85% in Asia-Pacific countries, 87% in India and a slightly lesser 82% in Europe – still struggling with the aftereffects of the Eurozone crisis. In addition to these figures, 74% of those in employment stated that it was due to their graduate management qualifications, and no fewer than 96% rated the value of their degree as outstanding, excellent or good, with the same percentage recommending a graduate management education to others.

The poll also offers a few mixed findings however showing that while US employment is at its highest, global employment is down 2% from last year’s results. Nevertheless the global figure is up 6% from 2009 proving that the market is still in the process of recovering from the economic downturn at a time of continuing economic instability.

Other findings of the poll show that the technology sector is hiring 15% percent of 2013 MBA alumni globally, up 3% from 2009, while 57% of all business master’s graduates are employed in products and services, finance and accounting and consulting sectors. 5% report themselves as self-employed or as entrepreneurs and 78% of this number are expecting to hire a median of three employees in the next year.

Take  a look at the Global 200 Business Schools Report ›

This article was originally published in November 2013 . It was last updated in June 2014