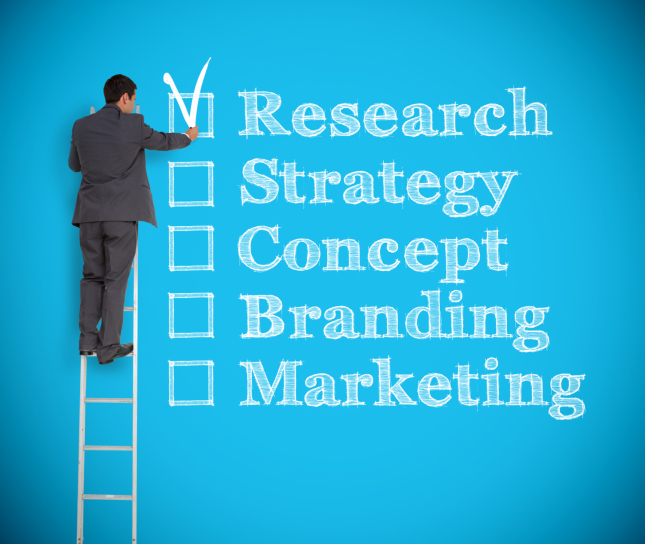 Professor of strategy at Olin Business School, Washington University in St. Louis, Anne Marie Knott, has used the research quotient (RQ) she developed there to produce a list of the top 50 most innovative companies in the world.

These rankings, known as RQ50, have been compiled with particular reference to a company’s use of R&D, something that is of particular interest to Knott.

The companies included in the top 50 are all publicly traded companies and should therefore be of interest to investors, their placements being based on a company’s ability to offer shareholder value through its R&D investments.

According to RQ50 the top three innovative companies are the Chinese search engine conglomerate, Baidu Inc. followed by USEC Inc. and Endo Health Solutions. In general, Knox admits that investors may be in for a surprise when they see the full list as it bears very little resemblance to others that set out to rank innovative companies.

“Firms in the RQ50 often fly below investor radar. If you look at the list you’ll notice these aren’t the firms that typically come to mind when folks draw up innovator lists. The only RQ50 firm to consistently appear in other rankings is Amazon, which ranks sixth”, Knox says on Olin Business School’s website.

Apparently, this is because these companies are not producing large-scale innovations visible enough to be picked up outside of the immediate industry, even though Knox’s data shows that they tend to offer a greater return on R&D.

She says that a Goldman Sachs 2013 report entitled, ‘The Search for Creative Destruction’ may have given people a false impression that the more a company spends on R&D the more returns it will enjoy.

Instead, she wants companies to understand that there will be an optimal level of R&D for every individual company and the aim should be to maximize its return for every dollar spent. “It’s not that spending more on R&D generates higher returns, it’s that firms with high RQ have higher optimal R&D, as well as higher returns per R&D dollar”, Knox explains.

Not only should RQ50 bring more attention to innovative companies producing consistent results from R&D, but its approach may also be of use to any company trying to draw up its next R&D budget.

This article was originally published in September 2013 . It was last updated in June 2014