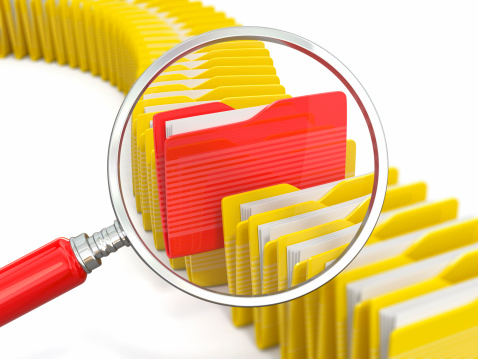 The Research Excellence Framework is a new system for assessing the quality of academic research at UK business schools and other higher education institutions, replacing the Research Assessment Exercise (last carried out in 2008). This week is of critical importance in this process, with October 31 marking the final day on which new staff members can be hired for their research to be eligible for submission on behalf of the school.

At this time, UK schools will be reviewing which of their faculty members should submit work for the Research Excellence Framework (REF) assessment. The assessment ultimately represents a chance for UK business schools to cement their academic reputation and to secure government research funding, which is allocated based on the findings of the REF.

“We like the fact that we are accountable and that there is an outside body confirming it. The degree of subjectivity leaves a lot of people unhappy, but it is a level playing field”, said Madan Pillutla, a professor at London Business School in the Financial Times.

Pillutla emphasized its importance even among the top UK business schools, estimating that the Research Excellence Framework brings in about US$5.5 million each year for London Business School to invest in research.

Impact of academic research also to be evaluated by the REF

As an update from the Research Assessment Exercise, the REF will measure the impact of UK business schools’ academic research. While the way in which impact will be measured is not entirely clear, it has largely been welcomed as a positive and unsurprising development.

However, the REF is still viewed as a distraction among many schools, with the Financial Times likening the October 31 cut-off point to the now infamous ‘transfer deadline day’ that takes place in the world of football (soccer). The fear is that schools may be tempted to try and game the system by bringing in a new professor ahead of the deadline whose research could aid the school’s eventual outcome.

Warwick Business School, which has seen a high turnover of staff in recent years as it has sought to replace retiring professors, defended itself from any accusation that it might recruit on the basis of the REF alone.

“We just wanted to make the business school the best it can be. We haven’t gone out and hired for the REF but we have thought about it – all schools do”, said Warwick’s dean, Mark Taylor.

UK schools have until the end of November to submit academic research to the Research Excellence Framework. The REF will then begin its period of assessment before producing an overall quality profile for each submission towards the end of 2014.

Discover the wealth of MBA research produced each year by QS>