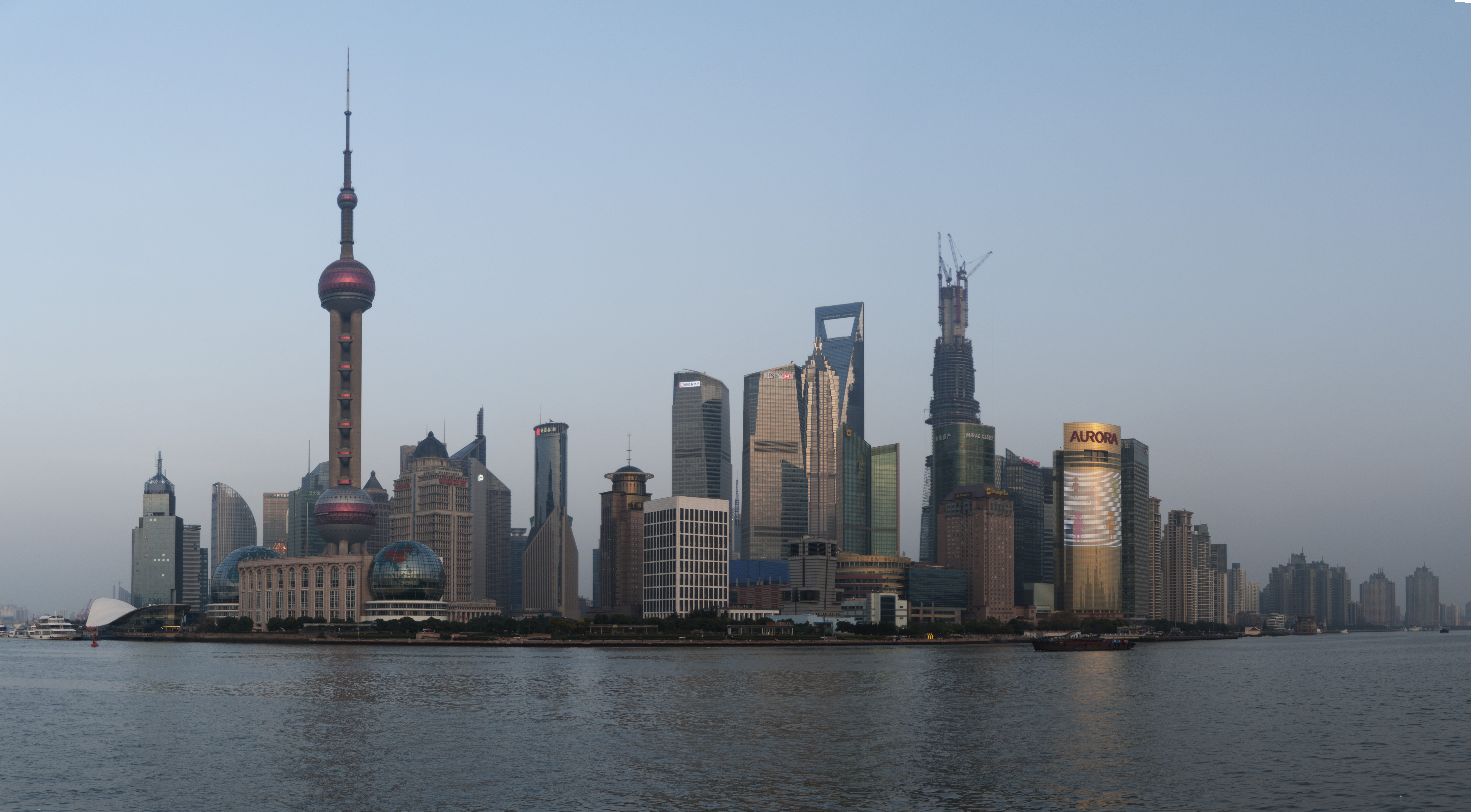 The launch of the Shanghai free-trade zone, designed to test Chinese economic reform in adopting a more laissez-faire attitude, could incite MBAs to study and work in the city if the scheme proves successful.

Shanghai currently stands second only to Hong Kong among the world’s biggest economies. The tentative reforms of its free-trade zone have therefore been eagerly anticipated by those who favor an increased openness in Chinese economic reform.

The measures introduced include an easing on foreign investment restrictions and the ability for markets to set their own interest rates over a zone that covers an area of 29 sq. km.

"The establishment of the Shanghai free-trade zone is a significant move for China to conform to new trends in the global economy and trade," said Commerce Minister Gao Hucheng.

The move to establish the Shanghai free-trade zone has already been heralded as potentially the biggest step for Chinese economic reform since 1980, when Shenzhen (on the border with Hong Kong) was designated a special economic zone in 1980.

An opening-up in a city widely regarded as China’s financial center could well lead to the further development of MBA jobs in Shanghai. As long as the trial measures of lifting foreign investment restrictions remain in place it seems to fair to suggest that opportunities at MBA-level would be set to expand.

Current MBA students at Shanghai-based schools (such as The China Europe International Business School, CEIBS) emphasize the value of the city’s proximity to a number of financial institutions as well as the connections schools can provide in helping to acquire all-important internships that could ultimately make the difference in finding finance jobs in Shanghai.

China’s economy as a whole grew by 7.7% last year. Whilst this is significantly higher than many places in the West, it is China’s lowest figure for 13 years. This slowdown is thought to be behind the government’s willingness to experiment with new reforms such as that provided by the Shanghai free-trade zone.

However, there are those who suggest viewing this scheme with caution, awaiting the publication of detailed rules about exactly what will and won't be permitted inside the zone later this year.