The top 10 business schools in Canada for 2013/14 are all placed within the highest two categories formed from the results of QS’ global employer survey, with six members of the ‘elite global’ group and the remaining four to be found among the ‘emerging global’ business schools.

This was also the case last year. However, the total number of schools around the world meeting the criteria for the elite global category has fallen from 39 in 2012 to 33 this time round.  Sauder School of Business, University of British Columbia is the only Canadian school to be affected and now finds itself sitting atop of the emerging global category. Too much, however, should not be read into this single-year change. 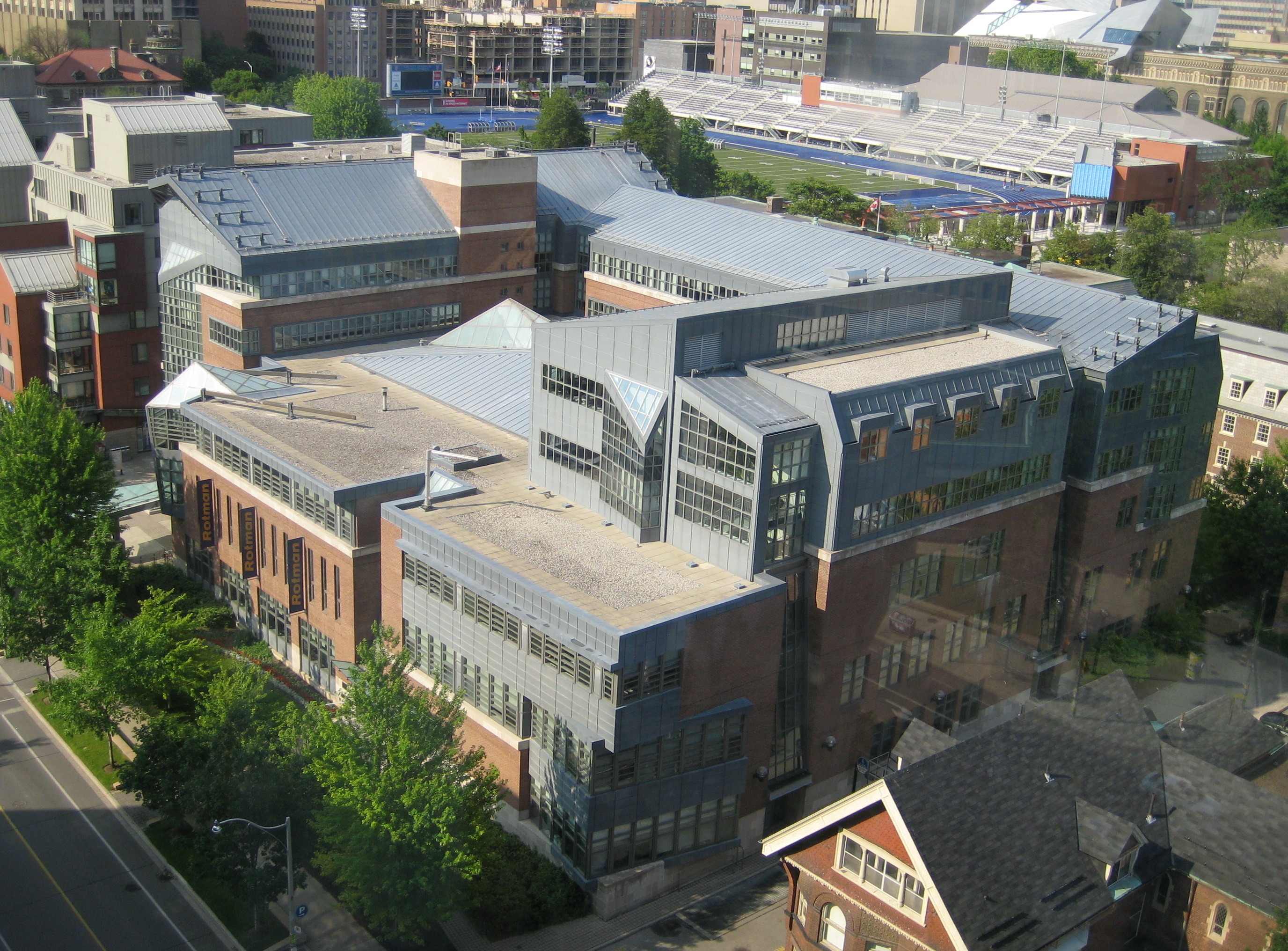 One notable change in the top 10 business schools in Canada according to the opinion of employers is that the University of Toronto’s Rotman School of Management has wrested first position from Ivey Business School. Indeed, Ivey drops down to third this year as York University’s Schulich School of Business has jumped from fifth to second place in Canada.

Rotman School of Management (pictured, right) has now also made the combined top 10 for the US & Canada, being rated eighth in the region overall. It is interesting to note that 18 of the 33 elite global schools are based in the US & Canada and, of that 18, exactly one-third can be found in Canada; testament to the nation’s quality in business education.

A further highlight among the top 10 business schools in Canada is that a McGill MBA from Desautels Faculty of Managment boasts the highest employment rate across North America three months after graduation. An enviable 98% of those graduating with a McGill MBA secured jobs within this period. However, its students have an average expected salary of US$90,000 which, although strong by Canadian standards, is some way behind the US leaders here and indeed, the region’s elite global school average of US$102,573.

This result should still more than make up for the fact that the McGill MBA program at Desautels has dropped from third to fourth position in the Canadian table according to employers, as a result of Schulich’s surge to second and Ivey’s displacement down to third. The list of elite global schools that make up the top six in Canada is completed by HEC Montreal, which has risen from seventh place last year, and Queen's School of Business, which remains in sixth. 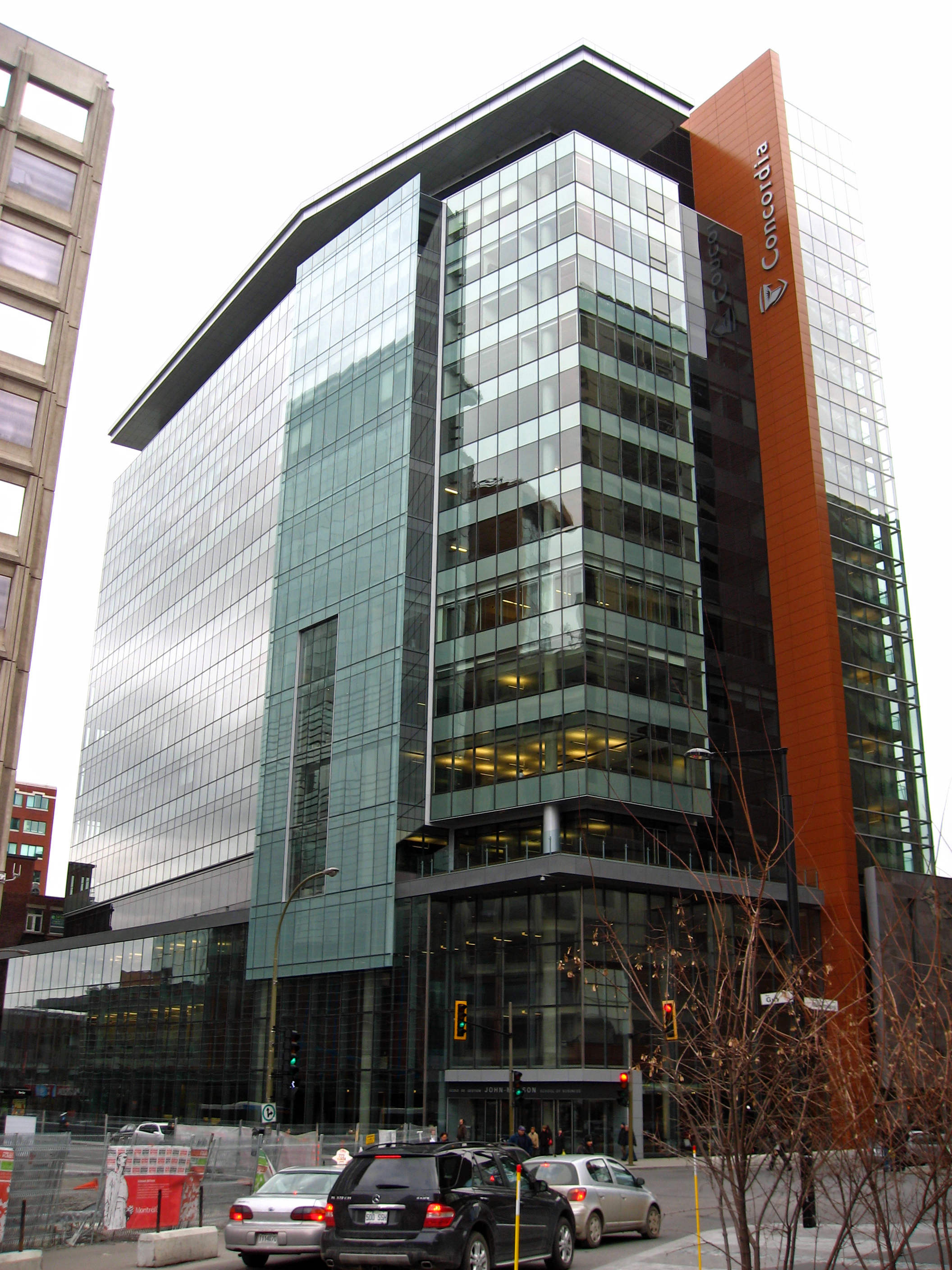 The top 10 business schools in Canada according to employers are rounded off with its representatives from the emerging global group of schools. The standout result here is John Molson School of Business’ entrance into both the top 10 and the emerging global category, graduating from the elite regional grouping below. Moving in the opposite direction is Segal Graduate School of Business at Simon Fraser University, which falls out of the top 10 and into the elite regional category for 2013/14.

Now rated 44th in the US & Canada, the John Molson School of Business’ (pictured, left) stock has risen considerably in the past two years, climbing from 78th place back in 2011/12. The school took its name from the entrepreneur, John Molson, in 2000 after receiving a generous donation from the Molson Family and the Molson Foundation in November 2000. Indeed, John Molson holds a tangible legacy in Montreal, having founded one of the first commercial steamship enterprises and first railways, as well as developing one of Canada's first banking businesses. He is perhaps most synonymous globally for Molson breweries which merged with Coors in the US in 2005 to become one of the largest brewers in the world by volume.

As stated above, Sauder can consider itself somewhat unfortunate to be positioned right on the threshold of the elite global group this year and will have to hope that this is only a temporary demotion, seeing as it does head the region in the emerging global category based on this year’s results. Also, slightly unfortunate is the University of Calgary’s Haskayne School of Business which joins the emerging global pack of business schools this year, yet sits just outside of Canada’s top 10.

The QS Global 200 Business Schools Report is not intended as an overall business school ranking, but rather the employer’s choice. Tables such as this aim to indicate how well regarded a business school is among employers in the QS global survey. This year’s report is based on the responses of over 4,300 actively hiring MBA employers from around the world.

The subsequent results of the survey stem from the number of employer votes a business school receives vis-à-vis its graduates forming part of an employer’s most recent recruitment phase as well as their attractiveness for future hiring strategy. This year, employers surveyed with headquarters in North America included Morgan Stanley, Ford, Intel Corporation, Johnson & Johnson and BlackRock.

This article was originally published in November 2013 . It was last updated in June 2019