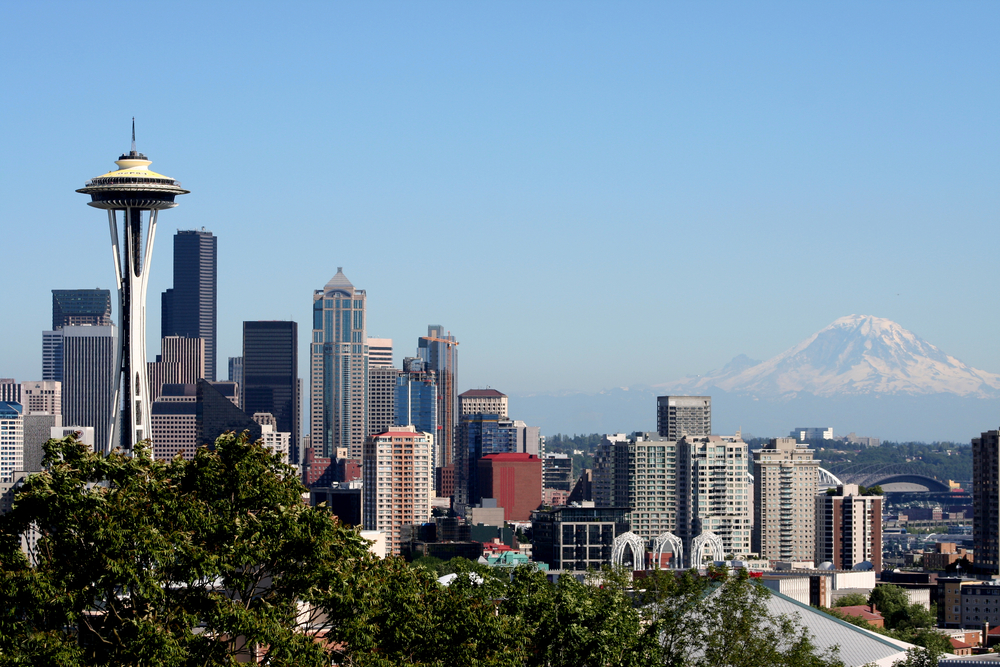 US business schools have seen a dramatic tail-off in the growth of international students applying to MBA programs this year.

According to a new report by the Council of Graduate Schools (CGS), the number of international applications received by US business schools in 2012-13 has risen by just 1%. This is compared to the 7% increase reported this time last year and 11% in both 2010-11 and 2009-10.

While the number of offers made to international students in 2011-12 represented a staggering 21% increase on the previous year, this year that figure is just 3%. In 2010-11 the rise in offers stood at 11%.

A number of reasons have been cited for the decline. Increased global competition between business schools is one, with many countries greatly enhancing what they can offer prospective MBAs. This naturally has the knock-on effect of eroding the prestige of studying at a US business schools, no longer the be-all and end-all for many international students.

The flux of international currency rates has also had an impact. For example, in countries such as India, currency changes have made US programs that much more expensive. Lastly, visa regulations – tightened in the US – have left many international students seeking alternatives for that reason alone.

The International Graduate Admissions Survey from CGS looks at application and offer rates for over 500 American institutes offering post-graduate education in all subject areas. When the numbers for international students applying to US business schools are combined with other fields of study, the statistics signify the slowest growth rate in eight years.

Overall, CGS surveys seven countries and three regions that are home to roughly 86% of all international graduate students in the United States, therefore the statistics it produces can be considered quite conclusive.

It is also aware of growth rates (across all subjects) from individual countries and this year’s survey flagged up some interesting results: prospective international students from Brazil and India rose by more than 20%, however in almost all other cases the numbers fell. Whilst the rise in applicants from Brazil and India must be seen as encouraging, the decrease from another BRIC nation, China, only highlights the question of why some prospective MBA students are looking elsewhere.

See where MBA applicants from around the world want to study >

This article was originally published in August 2013 . It was last updated in June 2014