The number of tech MBA jobs has grown by 11%

In terms of MBA jobs, the past few years have seen unprecedented growth in the number of opportunities in the technology sector. More and more jobs have been created as an increasing number of companies look to increase the profitability of a proliferation of products, the most successful of which seem go from innovation to indispensible in a matter of months.

The 2013/14 QS Jobs and Salary Trends Report shows that, over the past year, there has been a global rise of 11% in the number of technology jobs for MBAs, complemented by a 8% growth in telecoms jobs.

This growth has been notably strong in Asia, with many big US firms moving into the region to stand side-by-side with heavyweight local tech names. The number of MBA technology jobs has increased by 15% there this year, following 20% growth last year.

In India – within the borders of which we find a greater number of MBA jobs than anywhere else in the world – jobs in the technology sector continue to rise thanks to a continuing appetite for MBAs within IT outsourcing and technology companies. The telecoms sector is also booming in the country. With 898 millions subscribers in March 2013, according to the Indian Brand Equity Foundation, India’s telecoms market is world’s second biggest. Avaya Communications is one the key beneficiaries of this growth, and is accordingly one of the world’s largest MBA recruiters in the technology sector.

In China, which this year leapt to 3rd in the MBA jobs table, demand is up within the electronics and high technology sector. World Bank Data shows that the Chinese high tech export sector was worth US$457 billion in 2011, and with a growing domestic market in China giving rise to new business opportunities, further technology sector growth is surely on the horizon.

Outside of the strident BRIC economies, Asian Tigers South Korea (fifth in terms of MBA job opportunities) and Taiwan also both continue to be big hitters in terms of technology jobs, with the former enjoying 20% growth in MBA jobs overall; a figure to which firms like Samsung, LG and Hyundai have greatly contributed. South Korea is held up by QS Jobs and Salary Trends Report author Nunzio Quacquarelli as, “an example of the dynamism of technology in Asia.” 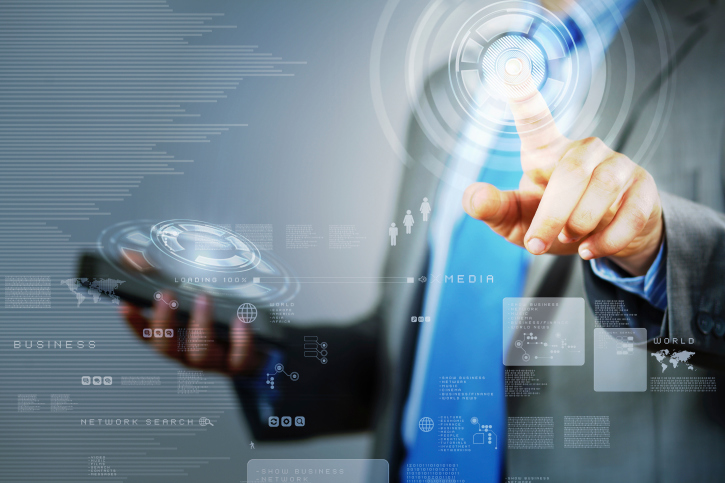 Growth in MBA jobs in technology not limited to Asia

Asia was the standout region in this year’s report, not just in the technology sector. It is notable, therefore, that growth in MBA jobs in the technology sector is by no means limited to this dynamic region. The Africa & the Middle East region has seen 30% growth, for example, albeit from a much lower starting point.  Facebook statistics show that the social network now has 56 million users in MENA region, and Google announced the launch of a dedicated content hub for the region – indicative of the increased importance of the region in the global digital landscape; a consequence of which, of course, MBA jobs as technology firms seek to capitalize on a growing market.

Perhaps more notable, howver, is the growth in technology jobs in the US & Canada, which stands at not inconsiderable 21%, compared to overall growth in the region of just 2% (though stronger overall growth is forecasted for next year). Powerful recruiters such as Microsoft, Apple and Google continue to provide muscle here as they look to continue innovating, and the startup scene of Silicon Valley continues to flourish. A study published in December 2012 by the Bay Area Council Economic Institute found that growth in technology jobs exceeded the rest of the economy by three to one. This obviously benefits MBAs as companies both large and small look to commercialize their products.

A more recent study by CareerBuilder and EMSI showed while the regions in the US with the strongest economies were diverse, they all boast strong and established technology sectors. Software and computer firms are the heart of the strident economies of Salt Lake City, San Jose and Austin, which, along with Grand Rapids, can lay claim to the highest levels of post-recession per capita job growth in the US.

Eastern Europe also saw high growth in the technology sector, with a growth figure of 14% built on the back of its status as a base for engineering projects. A Russian government decree that demands that large state owned infrastructure monopolies must double their purchases of Russian technology solutions by 2015, and quadruple them by 2018, may well play a significant part in future growth in technology opportunities in the region. 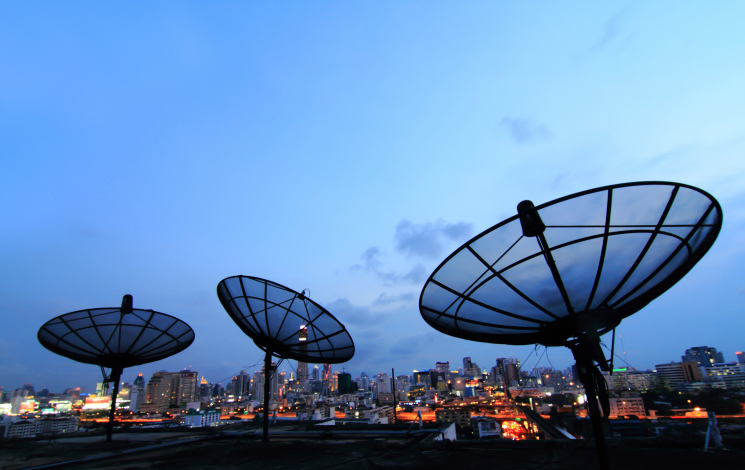 Technology Jobs: what are they worth?

Notably, the figure for technology is the same as that of consulting and professional services, with the latter making up for lower base salary figures with a higher average bonus. Financial services and banking remuneration is only slightly ahead at US$107,450 (US$95,350 and US$13,100).

So, what can we expect next year? The report predicts we will see growth continue, with the exception of aerospace and defense (in which remuneration is also lower than any other sector bar law) as governments cut back on the lavish spending of the recent past. However, it is unlikely that the rapid growth of the past few years can be sustained, and therefore next year’s predicted figures are slightly lower than this year’s. That said, 5% growth in MBA jobs in the technology sector and 7% in telecoms can hardly be sniffed at.

With many a business school offering electives and tracks in technology management, and therefore producing managers alive to the nuances and idiosyncrasies of the sector and possessed of the skills to grow it yet further, it seems that technology’s status as an MBA hiring powerhouse is likely to continue long into the future.

For more findings and expert analysis, read or download the report for free.

This article was originally published in April 2016 .

Find out the latest MBA jobs and salary trends