Expansion in Technology Sector Key to Growth of MBA Jobs in Asia | TopMBA.com

The release of the 2013/14 QS TopMBA.com Jobs & Salary Trends Report revealed the extent of the growth of MBA jobs in Asia, with employer demand rising across the region by 20% and making it the fastest-growing region over the past year.

The number of opportunities in India, China, South Korea and Japan has increased in particular. And nowhere has this expansion been more acutely felt than in the technology sector.

Telecoms and technology jobs up by 15% in Asia

Posting an 11% increase worldwide, the technology sector in Asia 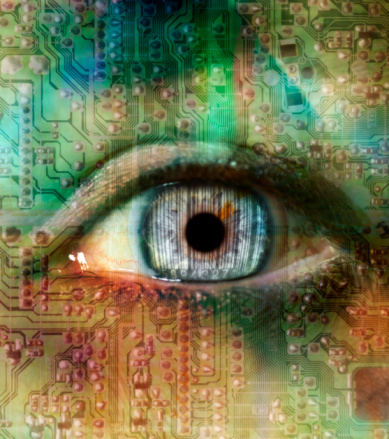 has given rise to 15% more telecoms and technology jobs reported by MBA recruiters over the past year.

Not only are big US employers actively hiring in the region, but locally-based Asian companies are also undergoing rapid expansion, resulting in the creation of technology jobs at MBA-level.

For example, Avaya Communications – one of the largest MBA recruiters in the technology sector, has swelled its ranks as a consequence of the growth of mobile phone usage in Asia. Meanwhile, the dynamism seen among Asian technology companies is especially evident in South Korea, home to Samsung’s global headquarters. In addition, India continues to enjoy a strong enlargement of its computer services.

However, growth in the technology sector is by no means the only reason for a continuing expansion of MBA jobs in Asia.

The ongoing development of Asian economies as a whole has led to many sectors experiencing healthy growth in recent years.

According to Ms. Ang, NUS Business School has seen student numbers rise as a direct result of the increasing opportunities on offer. She feels that Singapore, “is widely considered to be the gateway to Asia/ASEAN [Association of Southeast Asian Nations].”

An increased number of MBA jobs in China has been a particular highlight this year, with an explosive 35% rise in reported opportunities signaling the country’s maturing status as an MBA recruiter.

Banks in China, along with expanding professional services and consulting sectors, have all played a large part in the overall picture. Indeed, such has been the demand for MBAs that the Chinese government has set about launching its own business schools to supplement graduates returning from schools in the US and Europe.

Of course, critical in China’s expansion has been a growing appreciation of the value of an MBA qualification, the key underlying reason behind much of Asia’s continual growth on the MBA market.

Value of an MBA never higher for Asian employers

“There’s no doubt that in the recovery period since 2007/8 Asia has been an engine of growth”, says Nunzio Quacquarelli, QS founder and managing director.

Indeed the value of an MBA in the region has never been more highly regarded: “We’re seeing the same pattern emerging in China that happened in India 10 years ago, where Chinese employers are beginning to recognize the MBA qualification”, Quacquarelli adds. These two countries have been the lynchpin of Asia’s rising number of MBA job opportunities.

A good reflection of the pace of the growth in Asia is the fact that Asian companies now account for a quarter of respondents in this year’s QS Global Employer Survey, on which the QS Jobs and Salary Trends Report is based.

This does not even fully account for the Chinese demand for MBAs, as its local recruiters are not as well represented in the survey as the other major Asian employers.

Another important aspect to the increasing MBA jobs available across the region is employers’ desire to recruit from within Asia. Ms. Ang explains the employers’ change of approach as witnessed by NUS Business School:

“We have many global companies and major regional players as our ‘neighbors’ here. While many of these companies initially brought top talent from their headquarters, there is increasing interest among such firms to hire talent locally, and develop talent (and future leaders) here in Asia”, she says. 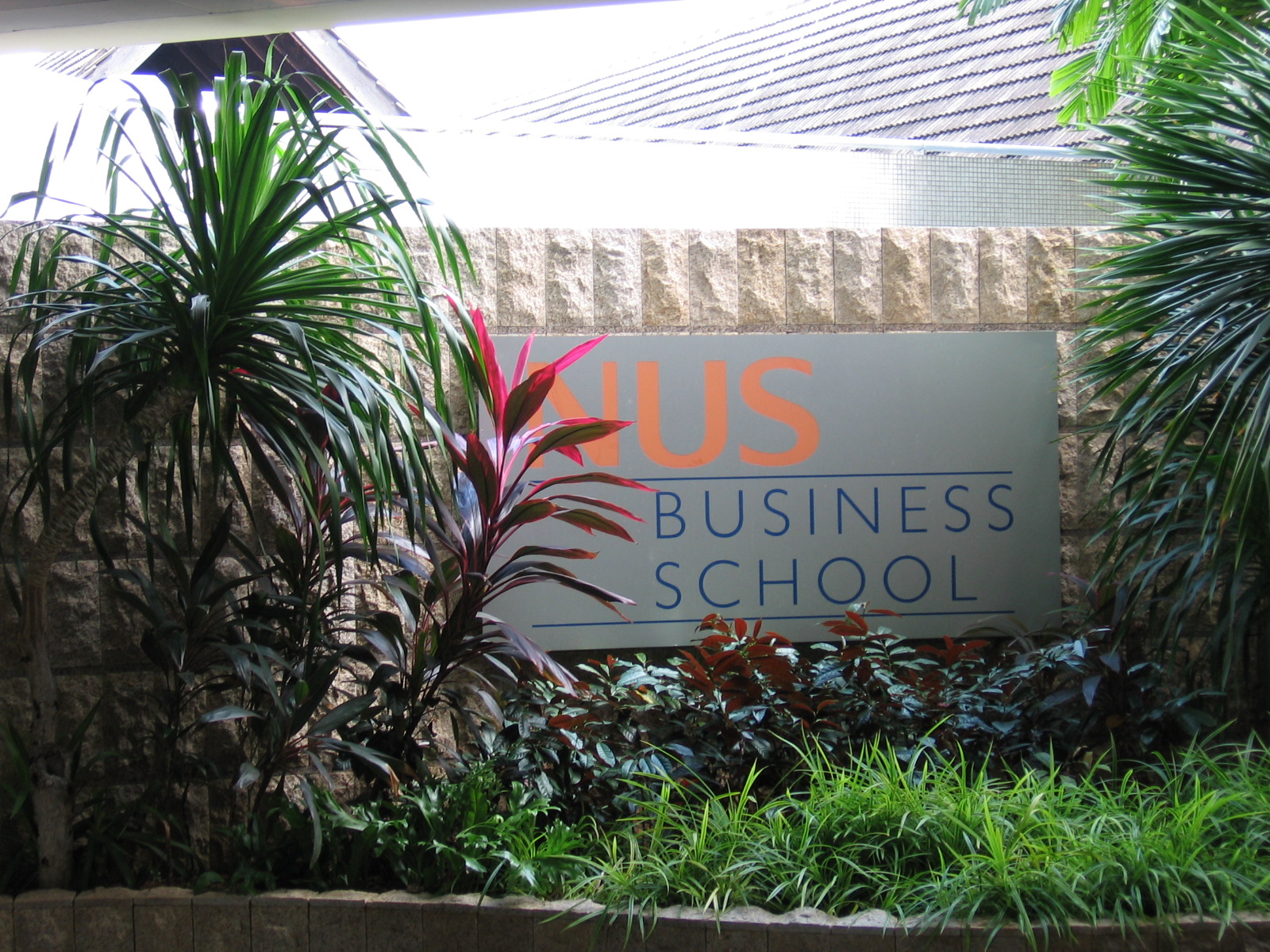 recent years, and MBA recruiters will surely note how students looking for careers in Asia are increasingly eschewing Western schools in favor of those with stronger ties to the region.

Indeed, leading Asian business schools like NUS Business School can offer students a powerful career advantage for those seeking to take advantage of the rapid growth of China and other emerging Asian markets. One reason for this is that Asian MBA programs can be more attuned to the culture of doing business in the region.

“With Asia’s rapid development, there has been an increase in the complexity of doing business due to the region’s substantial economic, business, cultural, institutional and socio-political differences” says Ms. Ang.

As a result, NUS Business School offers a popular pan-Asian MBA program in partnership with Korea University and Fudan University in China, known as the S3 Asia MBA. In addition, to take advantage of the vast opportunities in China, described by Ms. Ang as “booming as the engine of the global economy”, NUS Business School also offers a joint MBA with Peking University which is “specially developed for individuals who seek to have a strong understanding of business in Asia, with an intense focus on China,” Ms. Ang says.

The expansion of MBA jobs within Asia is likely to increase still further in the near-future. This is due not only to the rising number of technology jobs on offer and the presence of multi-nationals, but also because of a general acceptance of the value of an MBA qualification.

As the numbers of MBAs taking up positions with hiring responsibilities at Asian companies rises, so too will their tendency to recruit more MBAs in the future, based on their own experience of how it has impacted on their career and value to employers.