As an MBA education becomes increasingly valued in Latin America, the number and quality of its top business schools are also rising. There are not, as of yet, any ‘elite global’ schools for the region, but perhaps it is only a matter of time, for a number of schools reside in the ‘emerging global’ group.

A growing number of HR managers in Latin America are using an MBA as a differentiator. Managers have therefore shared their views on the schools they would prioritize for MBA hiring. Employers in Latin America contributed a huge proportion of responses to this survey; testament to the emergent MBA prospects within the region.

The range of employers is such that it affords a balance across sectors and industries. Responders include BBVA, Signium, Santander, TATA Consultancy Services and Telefonica across the region.

Below is an analysis of the top five business schools in Latin America as distinguished by, and based on, the results of the 2013/14 QS Global 200 Business Schools Report.

This now means that of the five top business schools in the region, two-each are based in Mexico and Brazil, and the last in Chile.

ITAM’s rise has also allowed it to join the ‘emerging global’ group of schools, bringing the region’s total up to eight for 2013/14. Also notable is that ITAM offers the only 12-month MBA program among the top five.

IAE Business School at La Universidad Austral, the top-rated school for Argentina, is the school pushed out of the top five by Instituto Tecnológico Autónomo de México, but it remains in the ‘emerging global’ category. IAE Business School also records the highest average GMAT score among all the Latin American schools featured in the 2013/14 Global 200 Business Schools Report, with 651. EGADE – again the top-ranked school in the region - posts an average score of 628, making it the only top five school to surpass the 600 threshold. 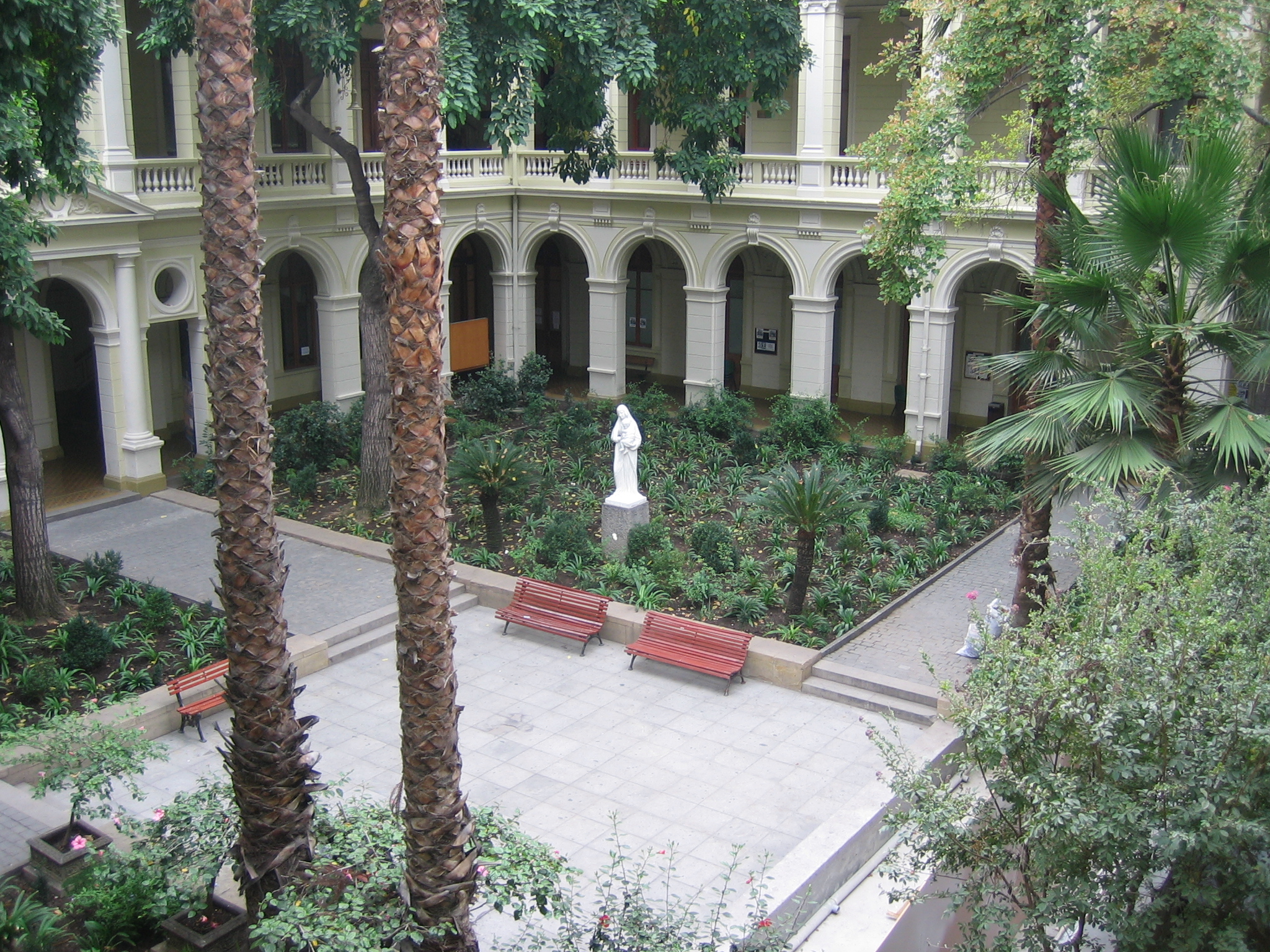 Second-placed Pontificia Universidad Católica de Chile (pictured) is something of a regional anomaly for the average years of work experience of its MBA cohort. Whereas none of the other top business schools in the region have an average figure lower than four years, Pontificia Universidad Católica de Chile’s is zero. This stands out all the more so, as the region’s most experienced MBA students (15 years’ work experience on average) attend Chile’s next leading business school at Universidad de Chile, which this year sits just outside the top five in sixth position.

If you’re internationally inclined, then Business School São Paulo (BSP), in third place here, might be the place for you as it enjoys the highest percentage of overseas students (at 40%) among the top five.

In terms of graduate salaries, the top business schools in Latin America remain some way behind those in Europe, North America and parts of Asia Pacific, despite the region’s continued economic growth.

Of the schools able to provide figures, Business School São Paulo (US$68,000) is just behind the experienced cohort at Universidad de Chile (US$71,000) in terms of post-MBA salary levels for first jobs. Both are beginning to compare with schools outside of Canada’s elite and mid-ranking European nations, but they are the only leading schools in Latin America with average starting salaries exceeding US$50,000.

This article was originally published in December 2013 . It was last updated in July 2014