The 10 Top European Business Schools According to International Recruiters | TopMBA.com

The 10 Top European Business Schools According to International Recruiters

Business education truly arrived in continental Europe in the late 50s, with the foundation of INSEAD. However, its roots in the continent can be traced even further back. Indeed, ESCP Europe, the world’s first business school, was founded in 1819 in Paris, followed in 1855 by the Institut Supérieur de Commerce d'Anvers and the Institut Saint-Ignace - École Spéciale de Commerce et d'Industrie in Antwerp, Belgium and, two years later, Budapest Business School.

Since then, the continent’s business schools have gone from strength to strength and now are undisputedly among the world’s strongest; there is no shortage of top business schools in Europe. Outside of the US & Canada, no other region can boast the same strength in depth. Even if we discount the UK’s contribution of 19 schools, continental Europe (and Ireland) can still boast no fewer than 41 schools in the QS Global 200 Business Schools Report.

So, which are the top business schools in Europe, according to international recruiters? The 2013/14 QS Global 200 Business Schools Report canvassed the opinions of no fewer than 4,300 actively hiring MBA employers to find out. 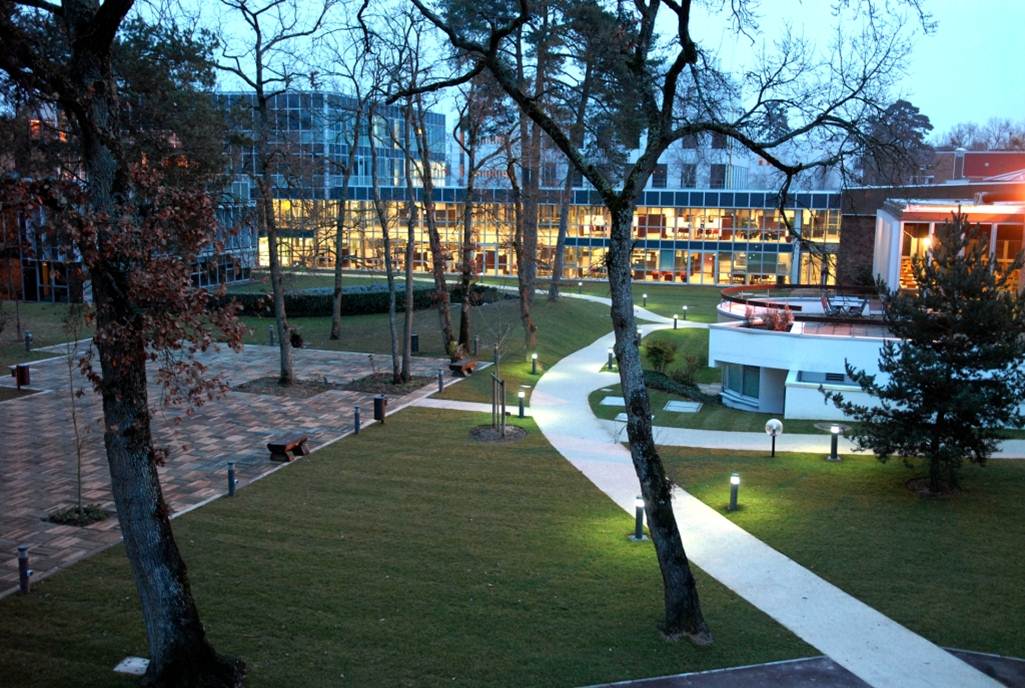 Founded in 1957, INSEAD is a constant presence at the upper end of MBA rankings and ratings, so it is no surprise to see it at the summit of this list of top business schools in Europe. The INSEAD MBA is an intensive 10-month affair, focusing on group work, with the groups of five or six picked for the duration of the core curriculum. You no longer have to travel to France to enjoy an INSEAD education at INSEAD’s original Fontainebleau campus. The school has spread its roots in the last decade and a half, with its Singapore campus opening in 2000, followed by a research center in Israel in 2006 and in Abu Dhabi in 2007. The latter was upgraded to campus status in 2010. Notable alumni include UK foreign secretary William Hague and USAID administrator Rajiv Shah. 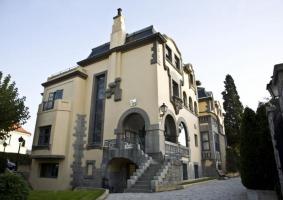 Located in a series of proximal buildings in Madrid’s financial district, IE Business School is known for its strength in the field of entrepreneurship. The school was founded in 1973, and offers a range of master’s degrees, a doctoral program and executive education degrees as well as its flagship 13 month International MBA program. Budding entrepreneurs can try their luck at biannual international Venture Days, at which students can present their ideas before potential international investors. Candidates can enroll in ‘bootcamps’ before these days in order to ensure that they are ready to make their proposals, as well as being assigned mentors to inspire and guide them. 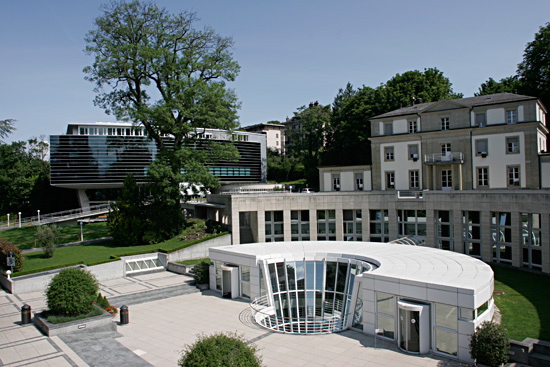 IMD – the International Institute for Management Development – is a good choice for those looking to study in picturesque environs, based as it is on the shores of the beautiful Lake Geneva. But it’s not all about aesthetics – there’s a reason international recruiters rate IMD so highly. Taking inspiration from the Swiss quality, the school emphasizes its real-world approach; at any given time, a number of executives are in residence there. It offers a customizable approach to its programs, allowing students or companies to tailor courses to meet their needs. Notable alumni include the Dutch prime minister, Mark Rutte, Nestlé CEO Paul Bulcke and Ian Charles Stuart, founder of Wired magazine. 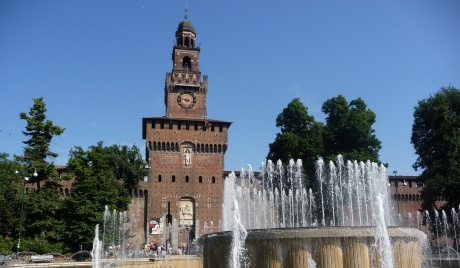 The next school to feature on the list of 10 top business schools in Europe is Italy’s preeminent institution of business education, the SDA Bocconi School of Management, in Milan.  As well as allowing candidates to enjoy the many delights of the Lombardy region (Milan alone boasts seven UNESCO World Heritage Sites), Milan occupies a key strategic location in the continent, and therefore would perfectly suit the internationally mobile MBA. A handful of students at Bocconi have the option of enrolling on its luxury business management track, taking advantage of the school’s tight links with the luxury brand industry. 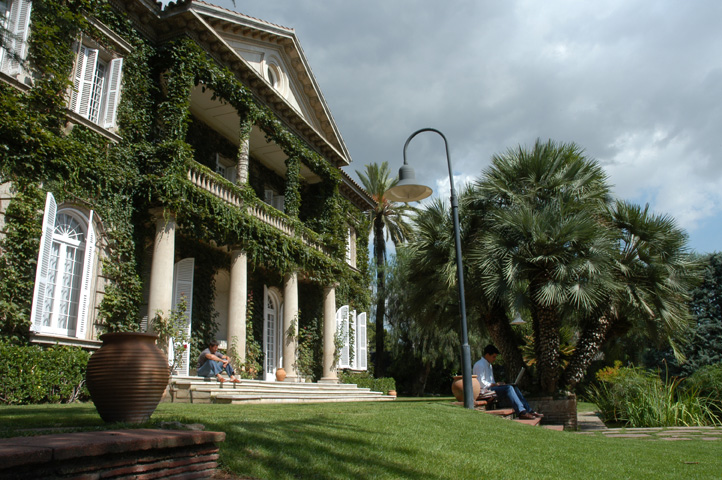 While Spain’s economic record has not been outstanding in the past few years, the same cannot be said of its business schools, which consistently feature in lists of the top business schools in Europe. IESE Business School is one such example. It is the world’s second-largest provide of case studies after Harvard Business School, with which it enjoys a close relationship. A Harvard-IESE Joint Advisory Committee meets every year to discuss the following year’s curriculum. IESE has campuses in Barcelona and Madrid, and smaller facilities in New York, São Paulo and Munich. The New York Center is home to the Institute for Media and Entertainment, which provides executive education to companies in the media and entertainment sphere. 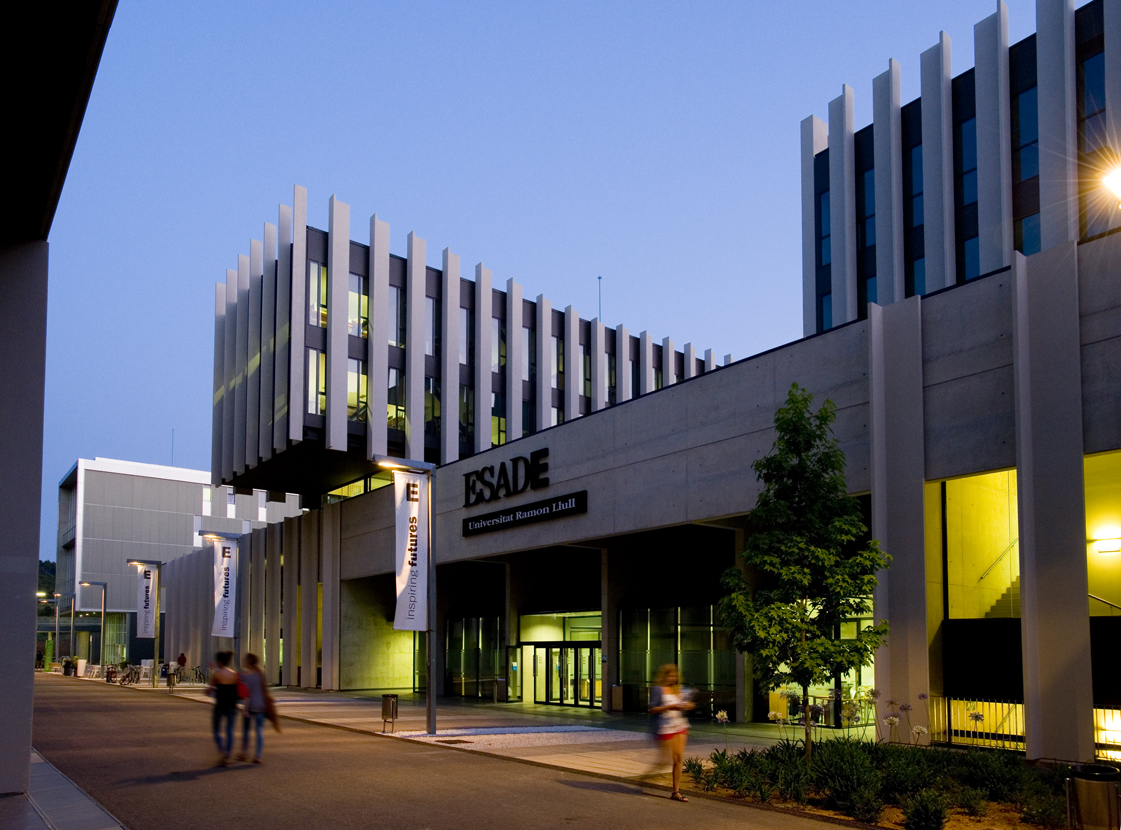 The third Spanish school to make international recruiters’ list is ESADE Business School, the main base of which is in Barcelona. ESADE emphasizes its commitment to social responsibility; it is signed up to United Nations Higher Education Sustainability Initiative for Rio+20 and the United Nations Global Compact and of the Principles for Responsible Management Education. Along with several business associations, local governmental bodies and financial organizations, ESADE runs a technology and innovation park known as the ESADE Creapolis, the goal of which is to bring together the ideas of the various involved parties. As well as Barcelona, the school has a presence in Madrid and Buenos Aries. 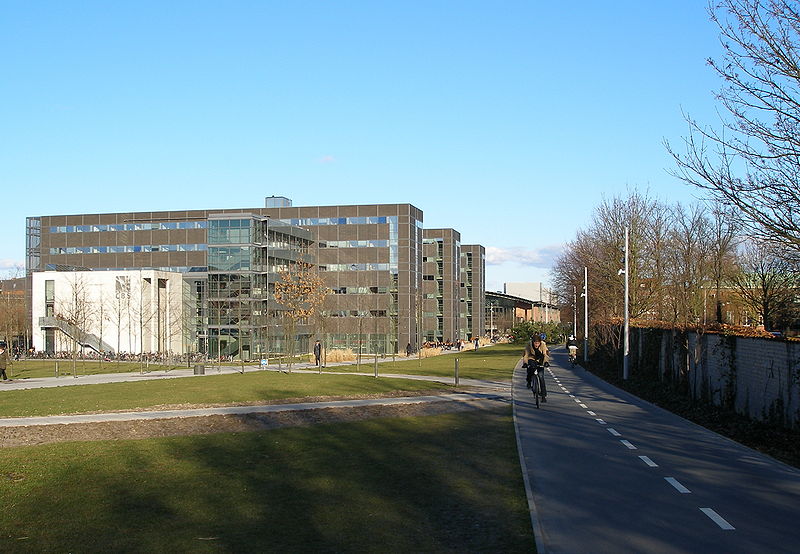 Leaving the sunny climes of Spain behind, Copenhagen Business School is the most northerly business school to make the 10 top business schools in Europe. Founded in 1917, the school can certainly boast some pedigree in field of business education. There is a focus on the Scandinavian leadership model at the school – a flat management structure in which inclusivity and democracy are brought to fore. In the post-financial crash world, this sort of responsible leadership may well be what the world is crying out for. Gastronomes may be excited to hear that Claus Meyer – co-founder of Noma – numbers among the school’s alumni. 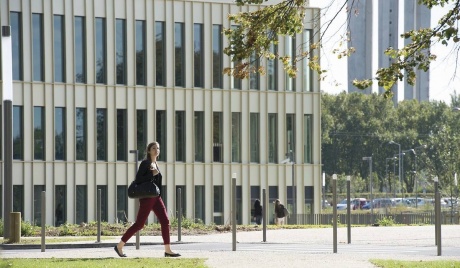 France’s second representative on this list, Hautes Études Commerciales de Paris – more commonly known as HEC Paris – is one of France’s prestigious grand écoles, part of the ParisTech group of universities. Its ties to Paris Tech are most notably exploited in Duo-Conseil – a joint venture with École Polytechnique which marries the technical expertise of the latter with the business nous of HEC Paris. Only five students are admitted each year though, so it is ultra competitive. Many prominent political figures studied at the school. These include French president, François Hollande, former head of the IMF, Dominique Strauss-Kahn, and director general of the WTO, Pascal Lamy. HEC Paris has a sister campus in North America, in HEC Montreal. 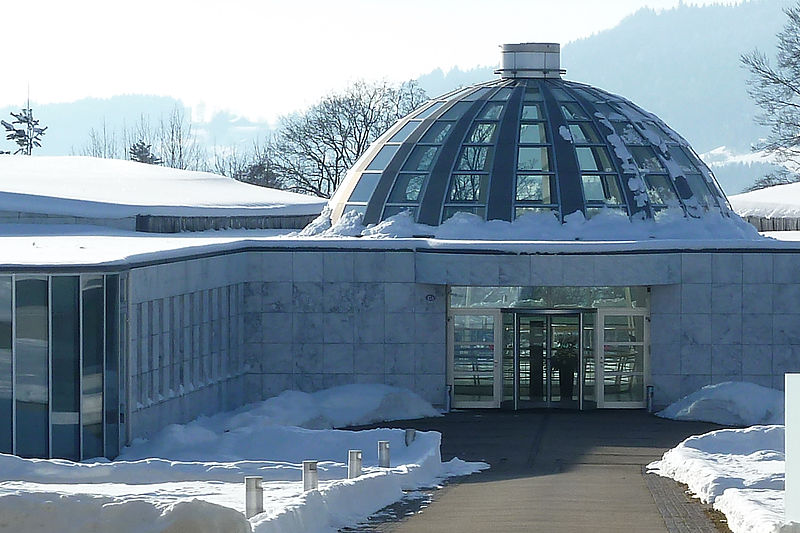 Switzerland’s second representative is the University of St Gallen, located to the east of Switzerland towards the Austrian border. A good choice for art lovers – the university’s often specially-commissioned collection includes work by luminaries including Gerhard Richter, Alberto Giacometti, Joan Miro, Alexander Calder, Georges Braque, Jean Arp, Pierre Soulages, Antoni Tàpies and Max Bill, and it is known for its striking and aesthetically coherent architecture. Switzerland is known for its high salaries, and indeed, graduates of St Gallen enjoy compensation levels comfortably in the six figures, matched by few other schools in the region. Hubs in São Paulo and Singapore bolster the school’s physical presence.

Learn more about the University of St Gallen 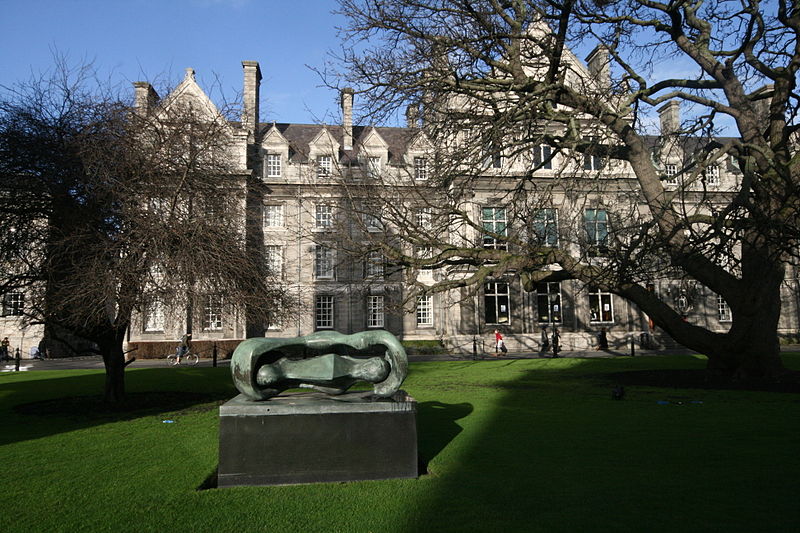 The final entrant on this list is not on the continent, but based in Dublin, Ireland. Trinity College Dublin is one of the world’s most prestigious, and selective institutions, and indeed, of the schools included in this list, Trinity’s class size is the smallest. The school’s alumni include Willie Walsh, CEO of British Airways, and budget airline magnate Michael O’Leary. A campaign is currently underway to raise €35 million (US$47.4 million in December 2013) to build a new business school at the university. It’s not yet clear whether students will be charged extra for heavy baggage or to use the bathroom.

For more information, you can download the full or regional Global 200 for free. Specialization reports listing the world's top 50 business schools in 10 MBA specializations are also available

This article was originally published in May 2016 . It was last updated in March 2021