Typical Admissions Questions at HBS and Other MBA News Snippets

A second-year MBA student at Harvard Business School (HBS), Nabil Mohamed, gave Business Insider a snapshot of the kind of questions to expect at the prestigious institution’s admissions interviews.

Several of the Harvard Business School student’s examples focus on having a plan of what you want to accomplish by taking an MBA and on the concept of leadership, as this selection shows:

What do you want to do after you get your MBA?

What are the biggest challenges/hurdles to doing it? Have you thought about them?

Why not do it right now?

Do you consider yourself a leader?

What do you think makes a good leader?

Mohamed currently serves as the editor-in-chief of The Harbus, Harvard Business School’s student newspaper, which released its annual ‘Unofficial Admissions and Interview Guide’ earlier this month.

In further admissions news, Copenhagen Business School this week announced a record number of applications to its master’s programs, including those in business management.

In expressing how a figure in excess of 8,000 was far more than the school could admit, given its current resources, Copenhagen Business School’s president Per Holten-Andersen, outlined why the school wasn’t prepared to skimp on the quality of its programs in order to admit more students.

“We share in the huge frustration that a lot of rejected applicants have expressed. Regrettably, we are turning down a lot of qualified applicants,” he said in a press release for Copenhagen Business School. 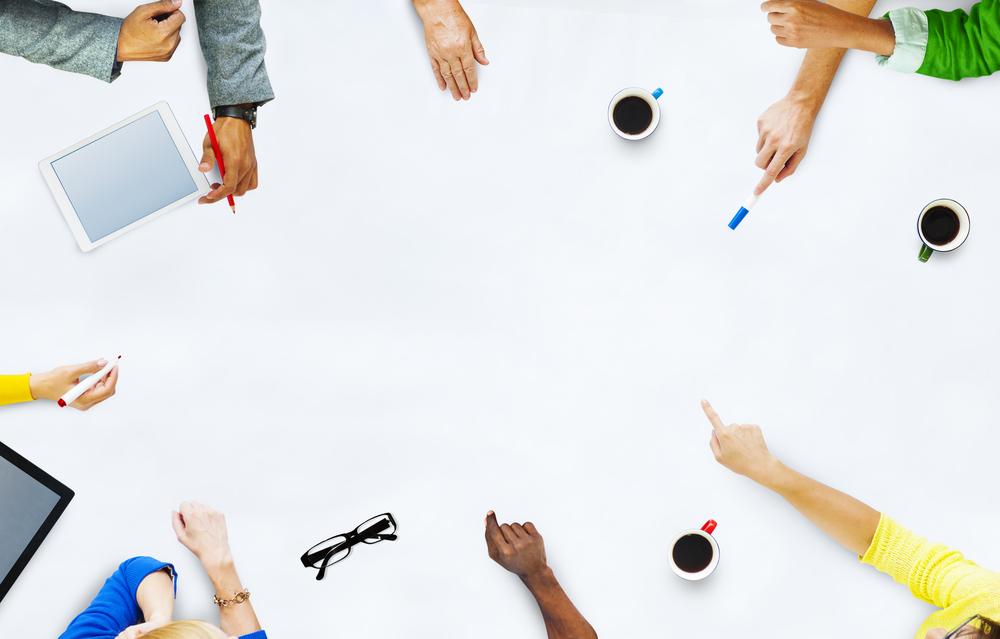 The University of South Carolina’s (USC) Darla Moore School of Business hopes that its new US$106.5 million home will herald an upsurge in its standing among prospective students.

“Unless you’re Harvard, which can be in any kind of building, people make lists of comparisons when looking at schools. This creates an atmosphere of excitement and leading edge in what we do,” Kendall Roth, head of the international business program at Darla Moore School of Business, told South Carolina’s The State.

Faculty and staff have already started to move into their new surroundings, which will soon play host to more than 5,000 students, with great optimism in what is thought to be USC’s most expensive construction project to date. Darla Moore School of Business’ new building has been designed to create an atmosphere that is attuned to the needs of today’s students, as well as being environmentally friendly.

The stage is set for a new generation of future leaders to make their impact on the business world, according to the dean of the University of Pittsburgh’s Katz Graduate School of Business, John T. Delaney.

Citing figures from the US Census Bureau, which reveal that 22-year olds were the largest age group in the US last year, followed by 23-year-olds and 21-year-olds, the Katz Graduate School of Business dean outlined why business education and the curricula of MBA programs must evolve to meet the needs of this emerging generation.

The ‘echo boomer generation’, as Delaney terms it in The Huffington Post, differs from its predecessors in several ways – not least, because it has lost much of its trust in big corporations and has become more interested in helping others as opposed to just making money.

For this reason, the Katz Graduate School of Business dean urges business schools to pay more heed to the elements of CSR (Corporate Social Responsibility) contained within its MBA programs – particularly with regard to ethics as well as issues such as those of societal inclusion, climate change and LGBT rights.

Delaney also believes that schools must go to greater lengths to provide real-world experience for students before they are released into ever-more competitive industries, for example through the provision of internships, as well as opportunities in social entrepreneurship.

This article was originally published in July 2014 . It was last updated in August 2019

Where are the world's top business schools, according to employers?