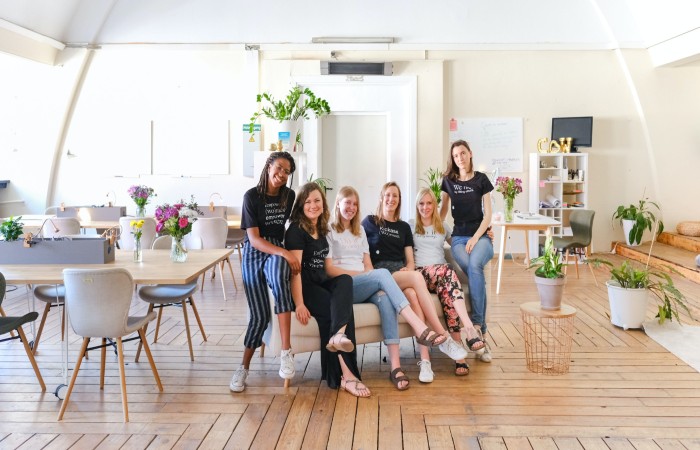 facilitative leadership
Where will your career take you?

Facilitative leadership is a model that calls for deep collaboration within an organization, meaning all participants from leader to intern are involved in the developmental, transformative process.

The focus is on adaptive changes made by people as they work, which also develops and supports a culture that strives for goal achievement and effective relationships simultaneously. By aligning people in the same direction, they can achieve a shared goal.

Reading that, you probably feel as if facilitative leadership sounds both incredibly straightforward and easy to implement - but not every business leader tends to recognize this. Let’s take a closer look at what it could do for your business.

Different to other forms of leadership, facilitative leadership ensures others are involved in the decision-making process.

Instead of managers, team leaders, or bosses taking sole responsibility for a decision and then introducing it to the group – through facilitative leadership, decisions are made as a unit.

This may seem strange, as it’s usually the boss’s job to have the answers, right? Well, by utilizing decision-making at group level – but still overseeing the content as the leader – you’ll enjoy the huge benefits that come from group decision-making. Namely: alignment, commitment, and innovation.

Teams taking this approach can share their needs and aspirations and will benefit from greater creativity and innovation from shared decisions; building trust that will become shared success.

How it will benefit your organization

Alignment, commitment, and innovation are the three major themes that develop through facilitative leadership, but there are a number of other benefits to the model:

Think of it this way, would you be more receptive to an idea if it was an order from your boss or a decision reached jointly by your fellow team members – you’d be much happier with the latter, right?

Decisions made as a group usually mean people feel happier with the idea, and the added level of commitment to a project ensures a stronger sense of alignment for the tasks and actions each team member will take in response to the goal.

Facilitative leadership emerges organically from within the community. Nearly anyone can do it because it’s not confined to the person with a title – which is one of the best things about this form of leadership.

However, it won’t just sprout out of any organization – facilitative leaders grow within emotionally intelligent cultures characterized by trust, empathy, teamwork and open communication. If you want to practice this form of leadership, you must model emotional intelligence at home.

One example we could look at is the Malaysian state of Sabah on the island of Borneo, which has undergone a 25-year transition process known as Forever Sabah, moving from a linear extractive economy to a diverse, equitable, circular economy – thanks to Ashoka Fellow and Forever Sabah co-founder Cynthia Ong.

The leadership culture in Malaysia has its foundations entrenched in hierarchy and patriarchal systems. To disrupt the pyramid of power, Ong wanted to bring all voices to the table, using all manners of facilitation, creating spaces and voices where all diverse voices can be heard.

Difficult conversations need to be had in society as well as in organizations. If shared concerns and issues can be discussed in an open and graceful manner, just changing the format can evoke powerful change.

Ong said: “The creativity is being able to open a space that is robust enough to contain and facilitate the conversation. In a room of 50 key players, 10 or 8 will emerge as champions for change.

Where will your career take you?

This article was originally published in May 2020 .