A QS Community Scholarship winner writes about her time as a Cambridge Judge MBA Student.

This week’s lesson – I never want to be a banker.

To me, the most significant advantage of an MBA is the opportunity to explore a wide spectrum of career options. While sitting in a seminar on the introduction to finance, I realize that many others here are like me – wondering if this is something they might actually want to do. As a musician and filmmaker from Los Angeles, I can definitely say that it would be too wide of a stretch for me.

If you ask a Cambridge MBA student why they wanted to get an MBA before they interview, you will get a completely different answer from what they say 6 months after the interview. In the beginning, it is critical to form a perfectly crafted and coherent answer to convince a school that you have a vision for your life. Now, most of my colleagues admit that they have no idea what they want to do, and many even blurt out that they simply needed a break, however to just “not-work” is socially unacceptable.

At Cambridge Judge Business School, our second week of term included an introduction to consulting and finance. In four hours, I was spared the years of agony it would have taken to figure out what the banking world is all about.

I arrived at Cambridge in mid-September with a group of 150 exceptional colleagues. We truly have one of the most diverse groups of students here at Judge Business School. Yeah yeah…everyone says that about their program. However, does every program have Olympic torch bearers, nuclear missile operators, solar technology inventors, opera singers, AND royalty all in one class? We are small but mighty.  The Cambridge MBA students are a bit older than most of our counterparts– one of the reasons I decided to study here. I certainly appreciate the breadth of skills, maturity, intellect, and life experience. So far, the students here are the most impressive group of postgraduates I have ever met.

My classmate Tom, for example, has developed a solar energy micro tracking system that allows households to easily produce their own energy just by plugging it in! The device reduces household energy use around 35%! Varun, an entrepreneur from Singapore, has developed a luggage tracking device for major airlines. Travis was in the US Air Force operating nuclear missiles in underground bunkers and waiting for the president to call. Then of course, there’s me: an opera singing movie producer who can barely create a line chart on excel.

Even with their envious backgrounds, the Cambridge MBA students are nothing short of helpful and grounded. Coming from the arts world, I don’t exactly have the necessary quantitative skills that my colleagues from banking and consulting “excel” in, but I am never deprived of a helping hand from anyone at Judge. In the first week of class, at least four of my colleagues offered to tutor me in management science simply so I didn’t feel left out. We work in groups for most projects, and my team members have already proven to be reliable partners as well as good friends. 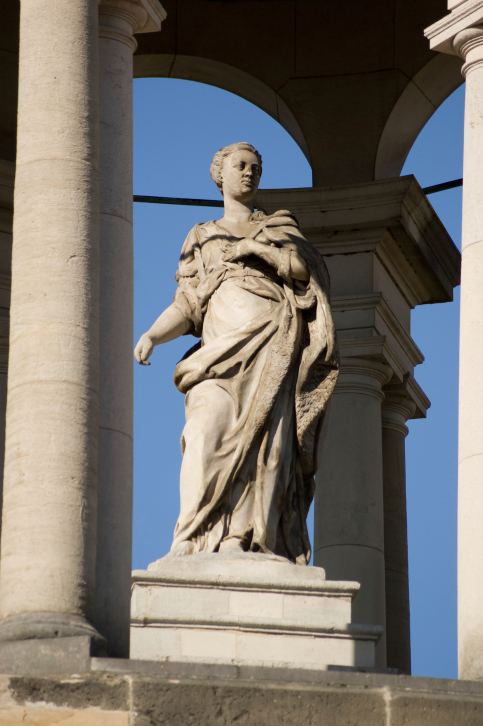 Life as a Cambridge MBA student

Coming from Los Angeles, the next major adjustment is the UK experience – particularly at Cambridge.

Gone are the days of 24 hour pharmacies, and late night cafes. No more sunshine in the middle of autumn, or weekend beach excursions. Nothing in Cambridge is even opened past 6 pm. It’s problematic if you run out of things like toilet paper at 10 pm.

I live in a house with other post-graduates from various disciplines – ranging from third world development to immunology and infectious diseases. The one thing we share in common is that we are all in Queens’ College – one of the older colleges here at Cambridge dating back to the fifteenth century.

Sing when you're winning

The intellectual vitality is not the only great thing about being at Cambridge Judge. The wide array of recreational offerings results in every student having the proverbial case of FOMO - fear of missing out. My classmates have joined rowing teams, debate societies, and even Quidditch teams while balancing a full course load, and in some cases, a family!

My spare time is spent singing for Trinity College. I’m not sure I am worthy to be in the group, but it was certainly a major factor in my decision to study at Cambridge. The group is one of the top choirs not only in Cambridge, but ranks within the top five in the world. The first week of rehearsals consisted of over seven hours of singing per day, and nearly 50 pieces of music along with two performances in the famous Trinity chapel.

It’s been about four weeks since I’ve officially been a Trinity singer, and I am still having rapid heart palpitations before stepping into the rehearsal halls. My year with Trinity will include over 70 performances, CD recordings, live broadcasted services, and a summer tour in Canada in 2014. Very excited to work with these incredibly talented young musicians!

Overall, it is an amazing life adventure to be here. Like the undergraduates, I feel like a young wizard who has arrived at Hogwarts for the first time. The rich history of kings and noble laureates resonates in the gothic buildings that surround the town. The intellectual pursuits of the greatest minds in history are stamped in college dormitories and even local pubs. There is something surreal about studying in the same halls as Charles Darwin, Erasmus, Isaac Newton, and let’s not forget…Hugh Laurie!

The grand college chapels and banks of the Cam River with perfectly manicured swans floating by, elude a spiritual connection and romanticism with both the natural and unnatural beauty of Cambridge. It never ceases to remind me of the first thing they told us when we arrived at business school – no matter how hectic the year becomes, don’t forget to look up. 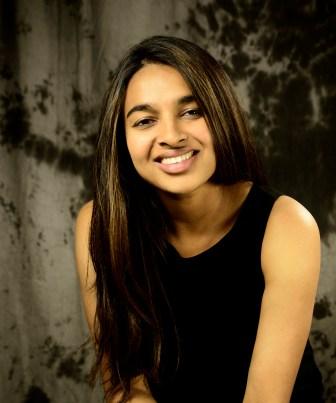 Susan Thampi is a 2013 recipient of the QS Community Scholarship. She is a graduate of the University of Southern California’s School of Cinema-Television and the Thornton School of Music. She has held positions at DreamWorks Animation and Paramount Pictures in various areas of film production. Most recently she was the Music Manager for DreamWorks Animation. Susan is currently matriculating in the MBA program at Cambridge University’s Judge Business School, with a concentration in Arts, Culture, and Media Management. She is a recipient of the Judge Business School Bursary as well as the Judge Media Bursary.

This article was originally published in October 2013 . It was last updated in May 2019