‘Opportunity to be champions of equality’ for NYU Stern graduates

At this week’s commencement (graduation) held at NYU Stern, MBA graduates were told that they “have an opportunity to be champions of equality – and in a way that will fuel your success and enable you to do well and do good,” by MasterCard president and CEO, Ajay Banga.

Drawing on his own experiences, Banga spoke of the importance he attaches to diversity for business and leadership. Plus, in a nod to NYU Stern’s torch logo, he ended his commencement address by declaring, “You’ve been handed a torch to a future of greater diversity and better business that can truly light the way to a better, more equal world.” 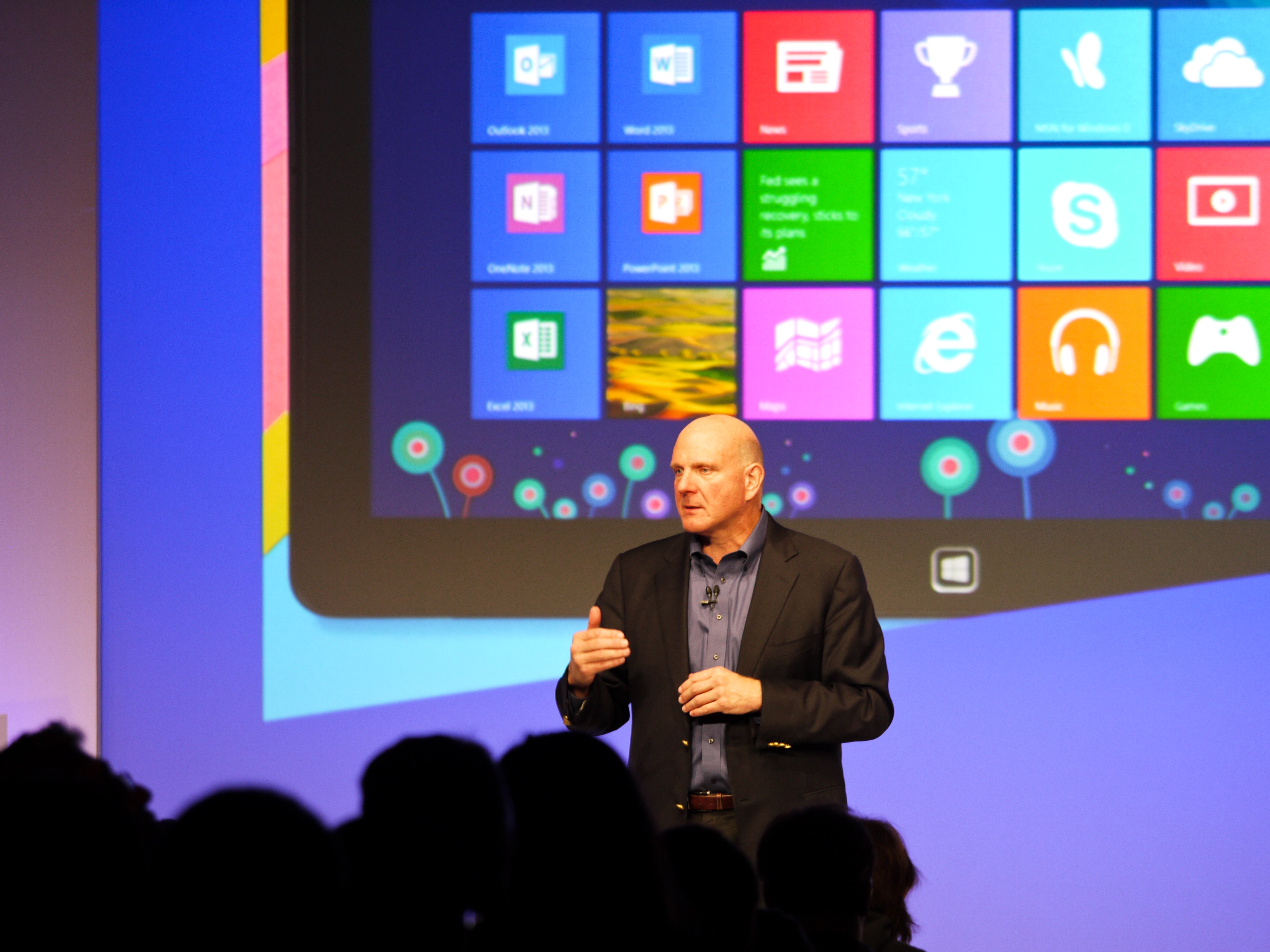 Steve Ballmer, now retired as Microsoft CEO, told graduates to “fight on” at USC Marshall’s commencement ceremony held on May 16. He also outlined the six attributes he considers central to success, as reported by USC Marshall and tweeted by Steve Ballmer himself:

Steve Ballmer (pictured in 2012, above) equated being ‘hardcore’ to having passion and drive, saying, “It's about being hardcore. It's about having the determination to fight on.”

Elon Musk, CEO of Tesla Motors and a co-founder of PayPal, also spoke at the USC Marshall’s commencement. Musk emphasized that a combination of working hard and taking risks were what he considered the greatest recipe for success, saying, “Do something bold. You won't regret it.”

Jitendra V Singh, a professor at the Wharton School and the former dean of Nanyang Business School, has been announced as the new dean of HKUST Business School. Singh has spent more than 25 years on the faculty at Wharton, taking on numerous roles at the school.

As Wharton’s vice-dean of international academic affairs he contributed to the establishment of the Singapore Management University, home of the Lee Kong Chian School of Business.  His previous appointment to dean at Nanyang Business School saw Singh take leave from Wharton between 2007 and 2009.

HKUST’s president, Tony F Chan, spoke of his excitement at the appointment in a press release for HKUST Business School, while Thomas S Robertson, Wharton’s dean said Singh’s departure for the opportunities presented by pastures new represented a ‘bittersweet moment’ for the school.

Singh, an MBA alumnus of IIM Ahmedabad and a Stanford PhD, will begin his tenure at HKUST Business School in the coming academic year.

Having run executive education courses, such as an advanced management program (AMP), in Munich since 2005, IESE Business School is now going a step further with a campus concentrating on its executive education offerings set to open in Munich, right next to the parliament buildings of Bavaria – Germany’s largest state.

With a site already established in New York, IESE Business School is clearly looking to build on its international activity. The Barcelona-based school has, for instance, also partaken in numerous collaborations with institutions in Latin America as well as helping Shanghai’s CEIBS and Nigeria’s Lagos Business School to get their respective PhD and EMBA programs off the ground.

The Munich campus of IESE Business School is set to open in October and will also play host to a manufacturing and innovation research center, as well as one focused on family business.

See all the latest MBA news on TopMBA.com

This article was originally published in May 2014 . It was last updated in September 2019