Top 10 Asia Pacific Countries to Relocate to After Business School

The Asia Pacific (APAC) region has grown remarkably since the global financial crisis of 2009.

According to Nikkei, half of the world’s fastest-growing companies are situated in the area, spanning across sectors from internet and IT services to finance and healthcare.

The region has been at the forefront of the high-tech revolution for quite some time and is home to world-leading tech corporations that supply countries all over the globe with electronic devices such as smartphones, memory chips and optical lenses.

McKinsey predicts that by 2040 APAC countries will top 50 percent of global GDP and drive 40 percent of the world’s consumption, kick-starting the “Asian century” that will reshape Western-oriented economic standards, starting from the early 2020s.

Essentially, the Asia Pacific won’t simply follow trends anymore – it will create them and drive their growth in the business world.

For this reason, if you’re en route to business school or are looking to revamp your career, you might want to consider relocating to the APAC region.

Luckily for you, we’ve compiled a list of the 10 countries driving the area’s revolutionary business momentum – you can’t say you aren’t spoilt for choice. 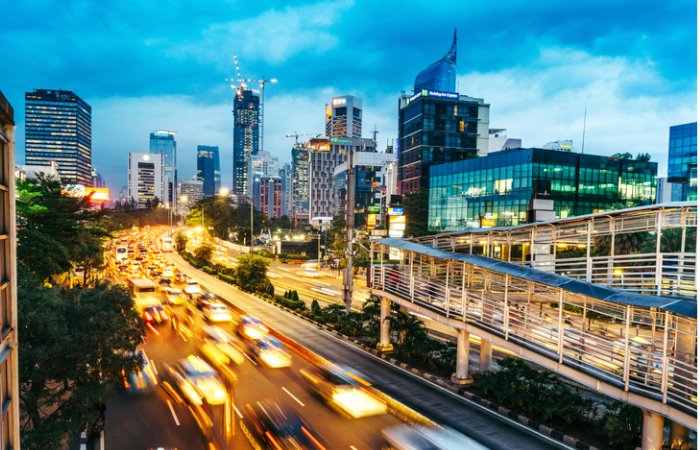 Aside from being the world’s largest island country and a popular tourist destination, Indonesia is the largest economy in Southeast Asia and one of the region’s newly industrialized countries.

After hitting an economic rut in the first decade of the 2000s, Indonesia introduced a mixed economy where both the government-led public sector and private businesses play a key role in economic development, ultimately kick-starting a revival that boosted the country’s GDP.

While in the past most top companies belonged to the agriculture sector, Indonesia has now shifted towards a STEM-heavy economy, making it the ideal destination for those looking for a career in science and tech, as well as energy and automotive sectors. 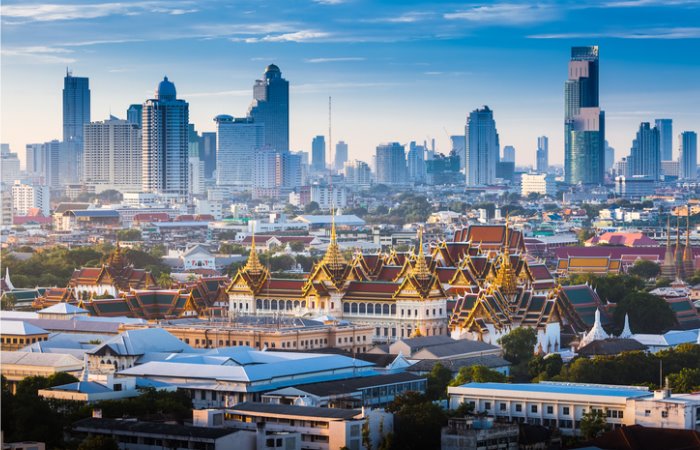 With its white sandy beaches, heavenly islands and famous temples, Thailand has long been considered just a trendy tourist hub.

Nevertheless, thanks to its well-developed infrastructure, free-enterprise market and pro-investment policies, the country has also quickly grown into an emerging highly industrialized economy.

High government spending and low inflation and unemployment rates make it an anchor economy for neighboring countries such as Laos, Myanmar, and Cambodia, as well as one of the biggest goods exporters in the APAC region.

For those looking to relocate to this beautiful country, most high-paid jobs are available in high-tech, business services and healthcare. 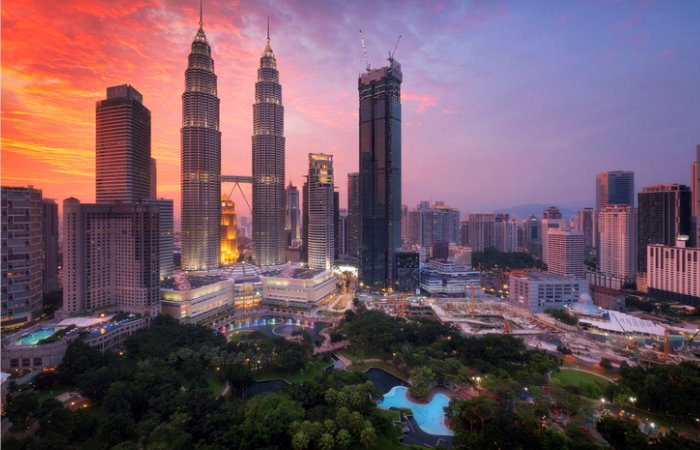 Malaysia has a multi-ethnic and multilingual society, making it an ideal destination for those unwilling to compromise on culture.

The country is also the third largest economy in Southeast Asia, and thanks to a state-oriented economic structure it has grown to be one of the most competitive marketplaces in the world.

Aside from tech, the country’s biggest industries are business, tourism, healthcare services and manufacturing. 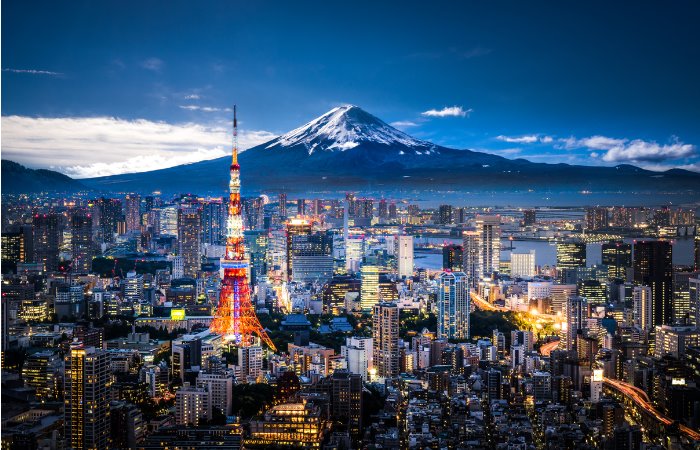 Japan is the third largest national economy in the world after the US and China, as well as one of the world’s most culturally rich countries.

It is an extremely advanced marketplace, notorious for government-industry cooperation, a strong work ethic across sectors and pioneering high technological advances.

It’s also one of the top areas for property rights, and thanks to its small tax revenue policies it has distinguished itself as one of the best places in the world to do business in.

Some of the biggest global brands, such as Toyota, Honda, Nissan and Sony, were created there, cementing Japan’s stance as a popular hub for those wanting a career in tech, business and media. 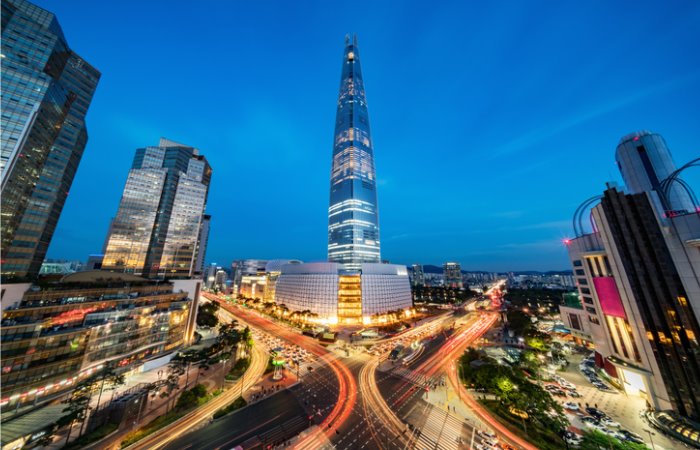 South Korea is considered one of the biggest economic success stories of the 20th century, having become a highly developed, globally connected and highly technological country thanks to state-led urbanization projects.

The government has also invested huge sums into education, helping the country distinguish itself as a tech powerhouse with a highly skilled workforce across sectors. For this reason, it is the ideal destination for those who dream of working with giant tech brands.

Some of the biggest South Korean names in the worldwide tech industry include LG Electronics, Daewoo, Hyundai and Samsung. 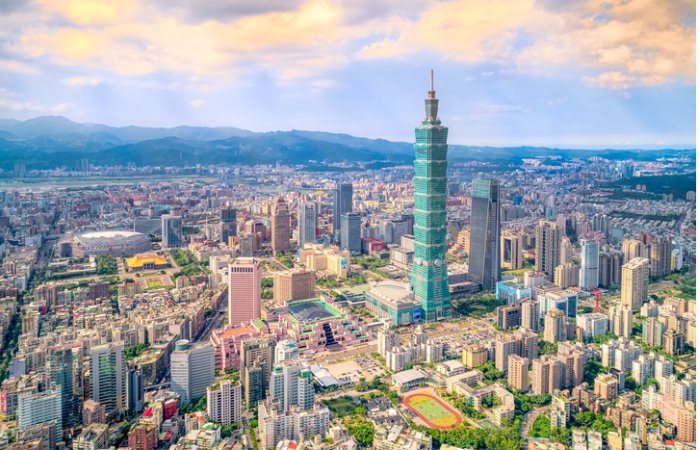 Taiwan’s economy has seen considerable growth since the latter half of the 20th century, keeping up with the fast economic pace of neighboring countries like Hong Kong, Singapore and South Korea.

The country’s profits are driven by industrial manufacturing, particularly by exports of electronics, machinery and petrochemicals.

In the past few decades, many large government-owned banks and industrial firms have been privatized, paving the way for businesspeople and finance experts to relocate in Taiwanese economic hubs and find high-level, high-paid jobs.

Other big industries include tech and the services sector. 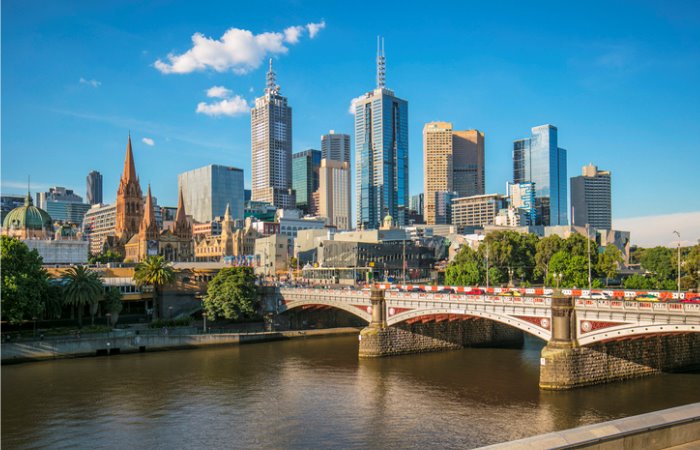 Thanks to an abundance of natural resources (and great weather!), Australia has long been known as a center for foreign investment, which has encouraged the implementation of an open-market economy with minimal restrictions on goods and services.

In 2018, Australia was the country with the largest median wealth per adult; now only second to Switzerland. For this reason, it’s a popular destination for people who are looking to boost their career.

Some of its biggest industries include tourism, finance, media and trade. 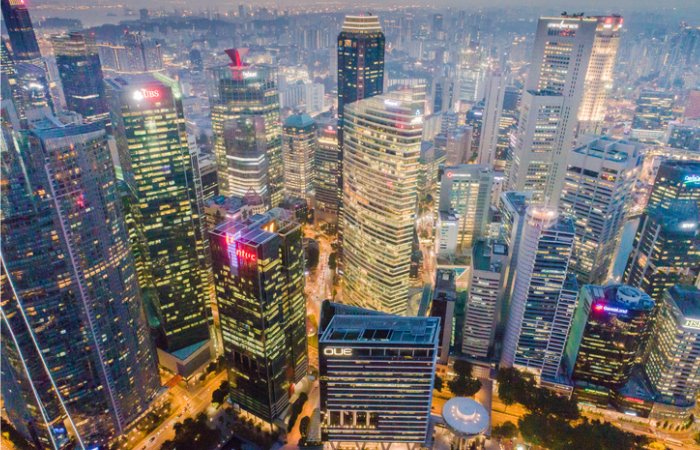 Thanks to its highly developed free market economy and top trade freedom, it has been defined as the easiest place to do business for both regional and foreign firms.

It’s a great place for people in more senior roles who are looking for a challenge, as the Singaporean job market is one of the most innovative, dynamic and competitive in the world.

Another perk? The country’s GDP per capita has surpassed Hong Kong and South Korea, becoming the highest in the area. 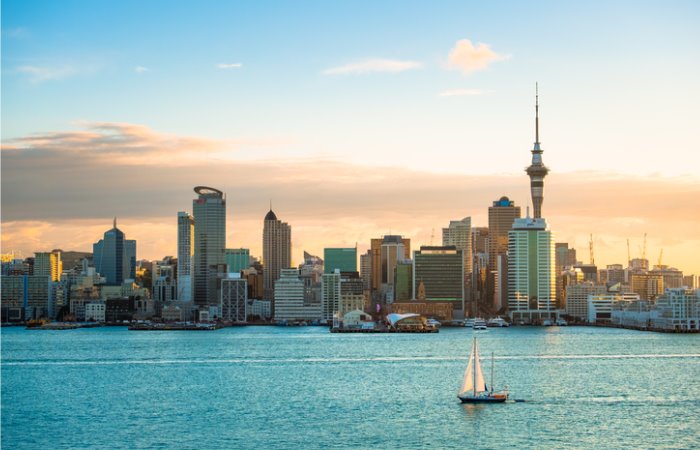 Aside from its world-famous Lord of the Rings landscapes, New Zealand is known for its high-income and advanced market economy.

In recent decades, the country has become progressively more industrialized and tech-heavy, which has allowed many of its main industries – such as information technology, banking and the service sector – to compete on a global level with Asian and Western giants.

Other economy perks are low corruption, monetary freedom and investor protection – making it an ideal country for those concerned with the potential dangers of relocating to the Asia Pacific. 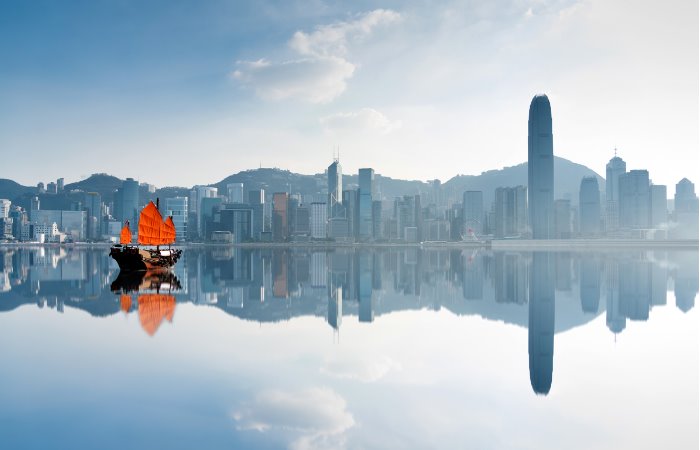 Because of its high dependency on international trade and finance, the country has become the perfect place for foreign businesspeople, entrepreneurs and b-school graduates to relocate to.

Nevertheless, recent protests against the government have highly destabilized the area. Hong Kong has recommended that foreigners stay clear until a solution is found.

Find out what the latest hubs for business are

This article was originally published in February 2020 . It was last updated in March 2021