United States v Europe – Where Should You Go to Business School? | TopMBA.com

United States v Europe – Where Should You Go to Business School?

United States v Europe – Where Should You Go to Business School? main image
Find the best MBA program for you in our Global MBA Rankings 2019

The breaking news at business schools is that North America no longer dominates the MBA market. Recently, QS-LEAP offered a webinar about studying an MBA/Masters in Europe. At the start of the event, the organizers pointed out in the year 2000, 80 percent of the top 40 programs were in the US. In 2018, 48 percent of the top 40 programs are in the US.

This means applicants have more options than ever before, and sometimes, deciding among them is a challenge. Indeed, 42 percent of those who participated in the webinar said they knew the kind of degree they wanted, but didn’t know where to earn it. If you’re wondering about where to attend business school, consider the following:

Where you want to work

There are a number of reasons for the dramatic change in global rankings between North America and Europe. For one, the world has become smaller. As multinational corporations seek to hire people with a global mindset, applicants are more willing to move abroad. Whether you think you’ll enjoy living and working in Europe or North America, you should start with schools in the applicable continent.

Your reason for returning to school

Many people aim to earn an MBA or even a graduate degree to change careers. You could make a switch in either Europe or North America, however, European programs tend to last one year, whereas full-time American MBA programs are usually two years.

This is significant because if you want to change careers completely, you need experience in the new field. A two-year program allows for more relevant coursework and an internship to enhance your resume or CV. If you’re simply seeking new credentials or a promotion at your current place of employment, then you might not need a two-year program.

When you want to study

European business schools offer other masters degrees people can pursue sooner in their careers or even straight after undergrad. This is attractive to many who don’t want to interrupt their careers. In particular, women have found this appealing because traditional US MBA programs tend to coincide with people starting families. It’s no surprise more American schools are beginning to launch similar masters degrees and make their MBA programs more flexible.

What you’re willing to pay

Many participants in the webinar – 40.7 percent – expressed worry about affording their degree. Of course, European programs aren’t just shorter, they’re usually cheaper than US programs.

Still, the lower price doesn’t necessarily mean it’s the better choice. Budget matters, but you also have to consider value. To some extent, value is a personal concept, as the school that is valuable for one person isn’t necessarily valuable to another. For instance, someone who wants to attend a program that specializes in sustainable business will find it more valuable than one that doesn’t offer such a specialization.

In Europe, the perception has changed and degrees from those programs are more valuable to recruiters and the public than ever before. But, in the end, individual applicants must decide for themselves whether the school is affordable and the degree will be valuable. “Money and salary are the leading drivers but not the only factor,” according to the webinar. During the event, the moderators said “personal growth, freedom of professional movement, and fulfillment in life” are also contributors to value for most people.

Business schools around the world are trying to compose classes of people from different industries, functions, nations, religions, gender, and race. After all, it’s common knowledge that diverse teams are more successful. Certainly, they’re a better reflection of the outside world, and companies, who’d employ graduates, are looking to increase diversity.

Europe has long been more diverse than North American programs. As Europe is a continent of many small countries near one another, the programs tend to have a greater mix of nationalities. This isn’t to say you can’t find diversity at an American school, you can, but Europe might gain an edge if this is a priority.

North America tends to be well-known for its hustle and bustle. Businesses are open virtually all the time with little vacation for junior and senior executives. But that’s a small price to pay for some, who are motivated by innovation and opportunity.

On the other hand, Europe is dynamic and rich with history. There are amazing cities that are easily accessible, and many European countries are generous with vacation time. During the webinar, moderators pointed out that 13 of the top 20 countries on the World Happiness Report are in Europe.

Only you can decide which is a better fit. Those applicants with families will have to consider the best lifestyle for the group when making a decision. Ultimately, all these factors must play into the decision about whether to study in Europe or North America.

This article was originally published in October 2018 . It was last updated in March 2021

where to study
choosing an mba

Francesca Di Meglio has written about higher education for two decades. She covered business schools and all aspects of management education for what became Bloomberg Businessweek from May 2004 to December 2013. Di Meglio was the consultant editor for the book Admitted: An Interactive Workbook for Getting into a Top MBA Program (85 Broads Publishing, 2011), which was written by admissions consultant Betsy Massar. In addition, she is a family travel and parenting blogger at the Italian Mamma website. 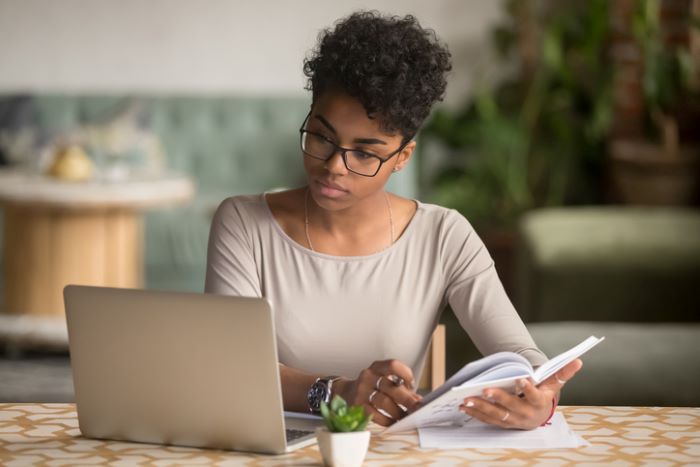 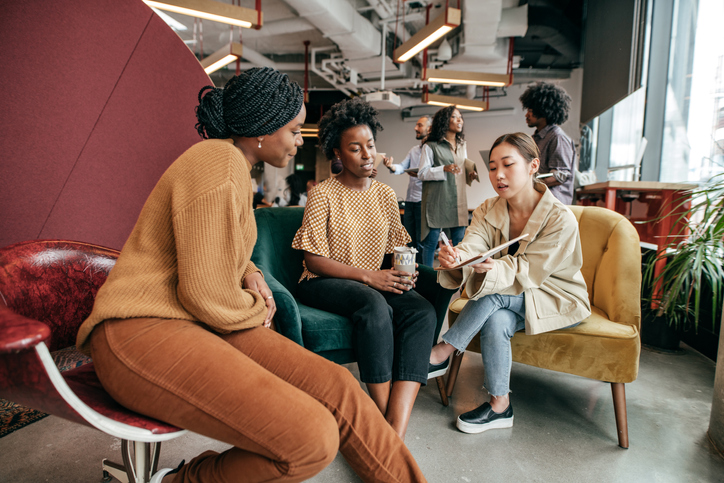 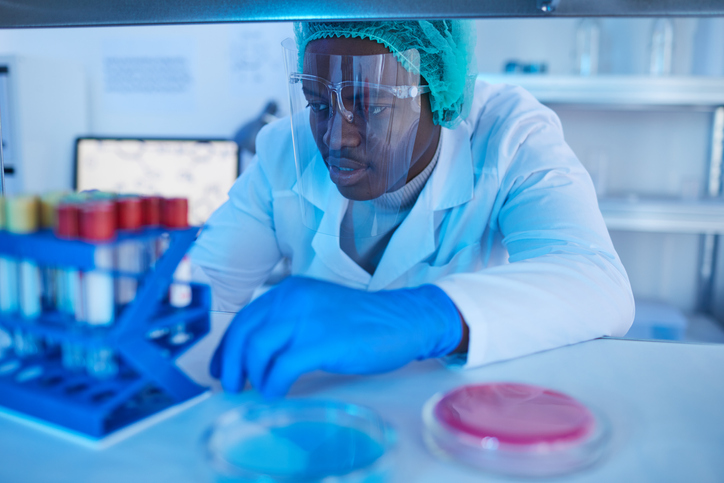 Why you should look for practical learning when choosing an MBA 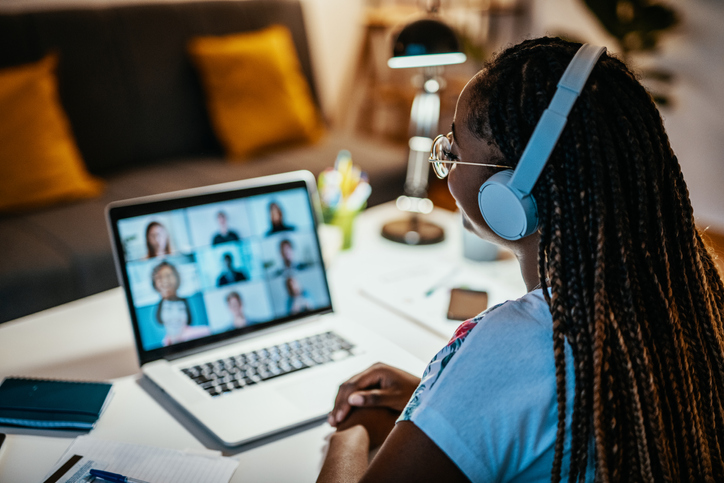