How much can I earn working in strategic planning? | TopMBA.com

From employee benefits to six-figure salaries, there's a lot to be said about careers in strategic planning.

QS has released its latest Global Employer Survey Report 2022 shining a light on the world of work for MBA graduates.

The report takes a closer look at salaries for MBA specialisations, the functions employers are looking for in MBA recruits, hiring outlook, skills and so much more.

This article tells the average salaries offered by employers to MBAs hired in strategic planning roles in a number of locations across the globe.

Let’s take a look at the top 10 locations for MBA grads with strategic planning specialisations under their belt.

Closer look at the top 10

Ireland finds itself as the number one salary location for MBA grads hoping to land a role in strategic planning – narrowly surpassing Hong Kong SAR.

Ireland now boasts a significant presence of most major tech companies in the world, such as Microsoft, Dell, Intel, IBM, SAP, Facebook, LinkedIn, Twitter, HubSpot and PayPal – many of which are found at Silicon Docks in Dublin.

Saudi Arabia has proven to be one of the most lucrative locations across the globe for certain roles – take finance for example – according to our data. In fact, the potential average salary of US$240,000 MBA grads can earn in IT/Tech in Saudi Arabia is the largest base salary in all our data. Although almost half the salary of IT/Tech professionals, MBA grads working in strategic planning can still earn US$125,000!

Only the United States outdoes Saudi Arabia in our data for total compensation, with Saudi Arabian employers offering some of the highest base salaries in MBA employment.

MBA grads in France working in strategic planning can earn an average salary of US$130,447 – which is only beaten by IT/Tech for average salaries. MBA employers in France offer some of the most attractive compensation packages globally, with a higher average base salary than either the United Kingdom or the United States.

According to our data, strategic planning jobs are offered by 47 percent of employers in Australia – and with average base salaries of US$113,571, that’s nothing to grumble at.

Some of the more well-known organisations in Australia you could land a strategic planning role at include Accenture, Pearson, Deloitte, Xero, and Johnson & Johnson.

United Arab Emirates employers echo the sentiments of those in other locations with clear priority given to interpersonal and communication skills. Perhaps surprisingly, 21 percent of employers said marketing skills were not important and 15 percent said the same about finance skills.

See the full list of average salaries by MBA specialisation according to the report here.

To find out the best MBA programmes for MBA specialisations, follow this link for QS MBA by Career Specialization Rankings 2021.

Find out what MBA employers are looking for

This article was originally published in September 2021 . It was last updated in December 2021 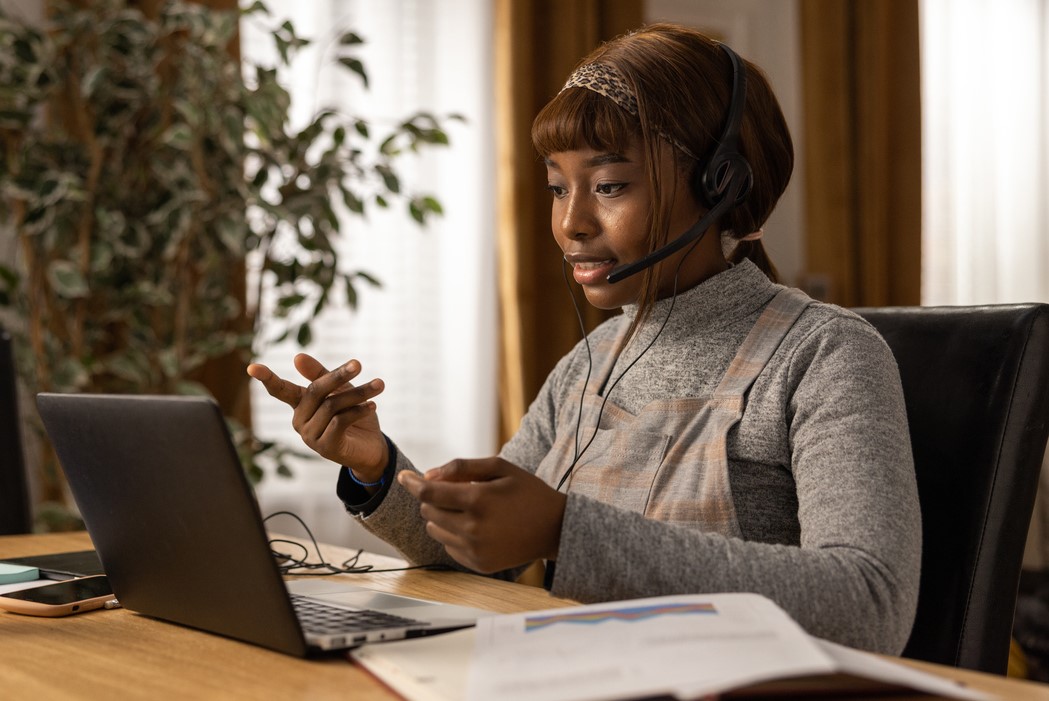