This article is sponsored by the EU Business School.

Everybody will agree that today, sport performs a very important function in terms of society, integration and culture. In addition to these roles, we cannot ignore another parallel phenomenon, which really came to prominence over the last few decades: sport has become an increasingly big and global business.

Both the NFL and the NBA now host regular games in London. Seven of the 19 races on the Formula One Race calendar take place in Asia and the Middle East, compared to the two in Asia and none in the Middle East just a decade ago. At the same time, innovation in areas of the sports business such as sponsorship and broadcasting are blurring the once clear divisions between different revenue streams. New technologies are, of course, accelerating these shifts.

When facing the decision of enrolling in a sports management MBA, many people will take the following reasoning: ‘If I am interested in sport and sport is a big business, why should I enroll in a sports management MBA instead of a general management MBA? The second will provide me with a wider approach and, if in the end I want to get into sport, I will have the necessary skills.’ Although this may seem like a logical thought process, I am afraid to say this reasoning is misguided. 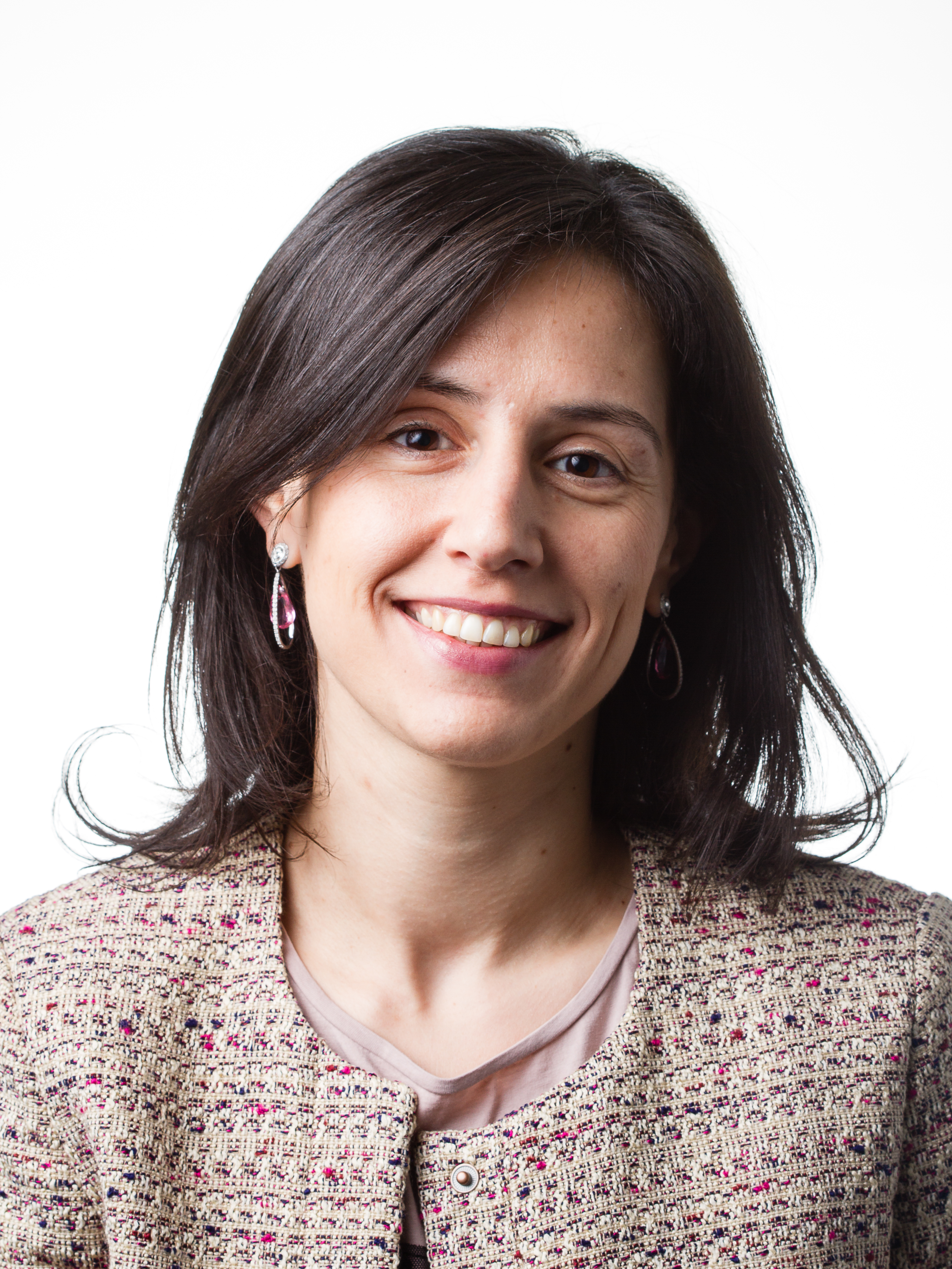 It is only recently that the global market for sports business has been seen as a specific branch of business for which a manager will need specific skills. This is why plenty of sports managers coming from a general business background have failed (see E. Kasimati, ‘Economic Aspects and the Summer Olympics: A Review of Related Research’ in the International Journal of Tourism Research for example). The field of sports management needs to be taken very seriously because of the special characteristics of the field to which it relates.

Sport is based on fundamental social, educational and cultural values. It makes for integration, involvement in society, tolerance, acceptance of differences and compliance with rules. Quoting the Helsinki Report on Sport of the Commission of the European Communities of 1999: “Sport is one of the areas of activity that most concerns and brings together the citizens of the European Union, irrespective of age and social origin.” And this statement also applies to every single piece of territory in the world.

A recent example of this social function of sport is what happened at the 2014 Winter Olympics in Sochi, Russia and the controversy regarding President Putin’s decisions about the event’s operations, security, promotion and legal restrictions.

The sports business market and the playing field present unique characteristics that are not evident in any other field of business; starting with the product itself, which is ephemeral. Once it has happened, a sports event is gone for good.

Other elements of the sports business market include sports federations, which ensure the necessary solidarity between the various levels of sports practice. Then there is the role of sports organizations in organizing and promoting their particular sport with due regard for national and international legislations, the behavior of sports fans, and the level of intervention of governments in sport.

Sports management: The aim of the game

Subjects such as sponsorship, gate revenues, broadcasting rights and merchandising require special treatment due to the ongoing globalization of the sports market, combined with changes in distribution platforms and evolving commercial and economic factors.

Last but not least, in the sports market, the aim of the game is not to eliminate the weaker competitors. There is interdependence between competing adversaries, a need to maintain a degree of equality, and a balance between them to preserve uncertainty in terms of results, and thus maintain spectators’ interest.

Sport has definitely become a discipline that has expanded beyond its previously-defined boundaries, thus increasing the need for specialized professionals in the various areas associated with sport and sports organizations. The major in sports management offered at EU Business School, for example, is intended for those who want to play a leadership role within the ever-growing world of sport, without necessarily being an athlete. All the aforementioned topics are covered during the course, preparing students for careers in all areas of the sports industry, including intramural, intercollegiate, and professional athletics, public and private sports clubs, the sporting goods industry, hotels, resorts and travel businesses, as well as non-profit agencies.

Sport is no longer just a game. So, if you want to participate in the exciting world of sports from a business standpoint, a degree in sports management may well be your best shot.

This article is sponsored by the EU Business School.

This article was originally published in April 2014 . It was last updated in December 2019