An International MBA History I: From US Origins to Journeys Overseas | TopMBA.com

An International MBA History I: From US Origins to Journeys Overseas

An International MBA History I: From US Origins to Journeys Overseas main image
Download the latest Global 200 Business Schools Report

Today’s international MBA qualification, increasingly recognized and sought-after by employers across the globe, has its roots in the United States of America at the turn of the twentieth century. The first installment of a two-part look into the history of the MBA, this article traces the qualification’s rise from its earliest origins to its internationally-renowned status today.

The History of the MBA: Early Origins

The history of the MBA begins in the US in 1908, when it was first offered as a degree by Harvard Business School. Its first class was comprised of 33 regular and 47 special students (now defined as registered but non-degree candidates at HBS) under the guidance of 15 faculty members. 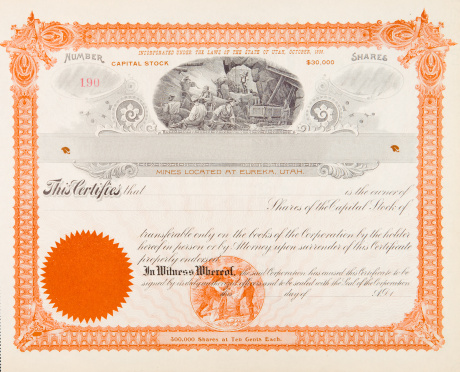 However, in truth, the climate in which the MBA emerged can be traced a little farther back, to the late nineteenth century. Wharton Business School at the University of Pennsylvania became the world's first collegiate school of business when it was created in 1881 with the backing of Joseph Wharton, an American entrepreneur and industrialist who wanted to better prepare young graduates for the complex economic situation that he felt was unfolding.

Wharton’s first degree was a Bachelor of Finance and, as an early sign of the international MBA that was later to follow, one of its first five graduates was a Japanese man named Shiba Shiro. Better known by the pen name, Tōkai Sanshi, under which he wrote the popular political novel, Strange Encounters with Beautiful Women, Shiba returned to Japan after his studies to work for the Japanese government of the Meiji era.

It was clear that Wharton was on to something, as demand for business education increased. Consequently, the number of business schools rose rapidly in the US over the succeeding years, reaching 30 by 1917. The first graduate school of management, the Tuck School of Business at Dartmouth, was founded in 1900. Tuck’s original Master of Science in Commerce is another important forerunner to the MBA. According to the school, Dartmouth’s president, William Jewett Tucker, was looking to establish, “training commensurate with the larger meaning of business”, and found monetary backing from international financier and philanthropist, Edward Tuck.

Growth & Development of the MBA program

After the establishment of the first MBA program at Harvard in 1908, the degree began to spread around the US. Today’s University of Chicago Booth School of Business had been the second business school to be founded in 1898 (as the College of Commerce and Politics); it was here that the first executive MBA (EMBA) program was launched, in 1943.

Then, in 1946, another important development along the path to the international MBA occurred when Thunderbird School of Global Management was formed. This was the first school to offer a focus on international management – its founder, Lieutenant General Barton Kyle Yount, had encountered and collaborated with different cultures throughout his period of service with the US army, and was keen to establish a business school focused on growing and educating international business leaders.

The US still had further crucial milestones to reach – for example, Harvard Business School admitting women for the first time in 1959 and the establishment of the ‘Admission Test for Graduate Study in Business’ (later renamed the Graduate Management Admission Test, GMAT) in 1954. However, it was not long after Thunderbird’s tilt towards the world outside the US that the history of the MBA qualification took to the skies itself and ventured abroad.

The first MBA programs outside of the US

The first MBA foothold outside of the US was, perhaps unsurprisingly given its proximity, in Canada. MBA program teaching at the Richard Ivey School of Business at the University of Western Ontario began in 1948.

What is perhaps more surprising is that the MBA then became available in South Africa and Pakistan before capturing the imaginations of European higher education institutions. The University of Pretoria established the first MBA program outside of North America in 1949. A few years later, the University of Karachi in Pakistan established its Institute of Business Administration (IBA) with initial assistance from the Wharton School and then from the University of Southern California, to become the first Asian business school to offer an MBA program in 1955, according to IBA’s website.

The MBA in Europe

It was after this, in 1957, that Europe gets its first mention in relating the history of the MBA with the foundation of INSEAD. The first MBA in Europe (as well as the first ever one-year program) was launched just three months after the Treaty of Rome, which was to establish the European Economic Community (EEC), the forerunner to the EC and today’s EU. 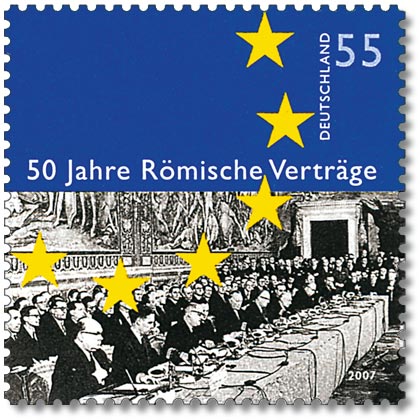 As an indication that the present international MBA outlook was now well under way, INSEAD’s MBA graduating class of 1960 comprised 50 students from 14 different countries.

The 1960s then saw the MBA in Europe take off – with MBA programs established in, for example, IESE in Spain, Manchester Business School in the UK and UCD Smurfit Business School in the Republic of Ireland. The steady progress of the MBA at this time culminated in the establishment in the UK of The Association of MBAs (AMBA) in 1967. AMBA was created by business graduates with the aim of raising the profile of the MBA in Europe, as well as in the UK, and now stands as one of the three main global accreditation bodies in business education.

The MBA in emerging markets and the qualification today

The MBA in Europe was therefore well-established by the end of the 1960s. In addition, it had already made a couple of appearances elsewhere in the world, notably arriving in Australia, courtesy of Melbourne Business School, in 1963.

However the history of the MBA has, in more recent times, entered another important chapter, with the increasing acceptance and recognition of the MBA in emerging markets.

Indeed, the establishment of the MBA in emerging markets, such as Asia, has become a particular point of interest, as is highlighted by the latest QS TopMBA.com Jobs & Salary Report. The qualification has had to endure a trying financial climate in the West brought on by the economic downturn, something which has clearly slowed its short-term growth there. 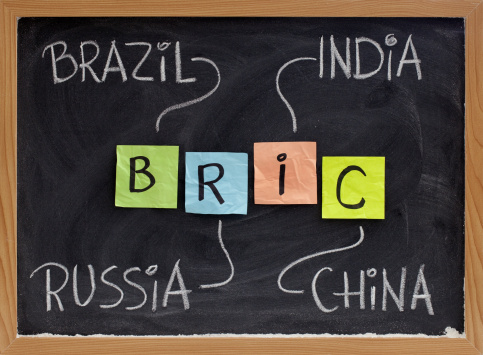 The spotlight on emerging markets has shone brightly during this temporary lull; it has been economic growth in BRIC countries (Brazil, Russia, India, and China) over the past decade that has led to the steady establishment of MBA programs and business schools there, as well as the creation of MBA job opportunities. India, where there are now more business schools than in any other country, and China, which has an estimated 250 MBA programs available today represent the strongest examples of the present-day popularity of the MBA in emerging markets.

However, the MBA qualification continues to thrive in the country where it all began. According to the Economist, it is the second most popular postgraduate degree in the US (behind education) and US business schools produce almost four times as many master’s degree graduates as its law-schools do.

As for the MBA in Europe, well, the British Council says that the UK produces the highest number of MBA graduates outside of North America – over 10,000 each year. And that in itself is a far cry from the 80 first MBA students at Harvard Business School, now 105 years ago.

This article was originally published in October 2013 . It was last updated in February 2016