Why Women Leadership Groups Are Important at Business School | TopMBA.com

Why Women Leadership Groups Are Important at Business School

Women in Leadership Clubs are important because they:

Although the club was founded in March before the first lockdown in Germany, it’s played a key role for women students during the pandemic and Huyen has been right at the centre of it all.

Huyen said: “WIL Club has been able to build connections between the club members and successful women in the fields such as consulting, tech and entrepreneurship, through different events and initiatives.”

Huyen’s main focus has been ensuring the club’s virtual events have occurred without a hitch – but the main benefit of online events according to Huyen has been the possibility to invite different guest speakers from different countries and attract a wider audience.

Why women in leadership groups are important 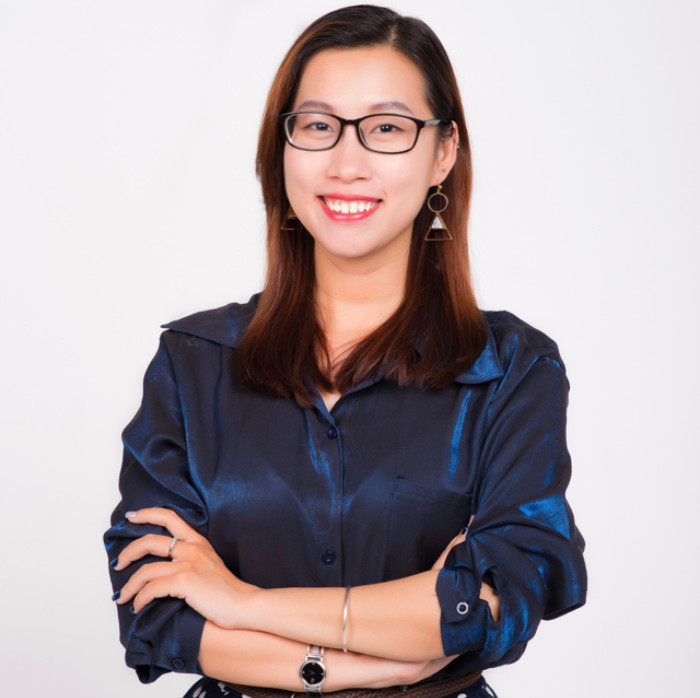 Huyen (pictured) says these clubs create a safe place for women to express themselves and to support each other to be more successful.

She said: “The presence of women in leadership or business clubs will also have a positive impact on male allies.

“In industries where men are dominant, the presence of allies is extremely important to further improve the diversity and inclusive working environment.”

Huyen finds being VP of events for the club rewarding as she has been able to hear first-hand the stories about inspirational, successful, and active women, in and outside ESMT Community. She added: “I’m happy to become a facilitator and a source of inspiration for younger women who would like to move further in their careers.”

For the women who are hoping to join groups like this, Huyen says if you want to pursue something, just go for it.

She said: “You’ll never know the results unless you start doing it. Don’t be scared with thoughts like ‘I’m not good enough for it’. That’s exactly the reason why we started this club.”

Huyen has thoroughly enjoyed her time on the MBA programme at ESMT – even with the uncertainty of the pandemic.

Although the past year brought different challenges for MBA students with a move to online classes during global lockdowns, Huyen says she was still able to experience the support and connection of ESMT’s close-knit community.

She said: “I was able to learn and be inspired by my classmates to become a better version of myself every day.”

It’s safe to say that undertaking an MBA programme comes with a myriad of commitments and responsibilities to juggle.

Huyen acknowledges that although she has a high workload during the MBA programme at ESMT, as well as the commitment to the club – she’d like to say she’s not alone in feeling the weight of the workload.

She said: “I’ve always received support from our club Presidents and other VPs. Since we were classmates, we knew and understood each other’s commitments and together looked for the best solutions.”

What does the future hold?

In the next five to 10 years, Huyen says she would like to create and facilitate the process of global expansion with her previous experience and cultural background to Asian countries of a digital health organisation.

She said: “I would see myself improving diversity and inclusion initiatives at the company in which I will be working. Moreover, I’d like to become a mentor to share my own experience in living and working with different individuals who have different cultural, educational, and professional backgrounds.”

But for women who are apprehensive about applying to an MBA programme, Huyen says ‘be bold and go for it!’ but she admits it’s important to prepare early.

She said: “Look for a mentor who can give you advice, take a step back and reflect on what you are good at and what you would like to do in order to choose the right programme.”

Hear what students have to say about higher education

This article was originally published in March 2021 . It was last updated in April 2021