Thunderbird Merger with ASU on Cards; and other MBA News Snippets | TopMBA.com

Thunderbird Merger with ASU on Cards; and other MBA News Snippets 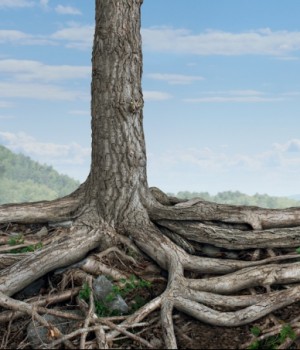 Thunderbird Merger with ASU on Cards; and other MBA News Snippets main image
Get a snapshot of all things GMAT in this e-paper

As a report recently covered on TopMBA.com revealed, a deal between Thunderbird School of Global Management and Arizona State University (ASU) is looking increasingly likely.

The deal could take the form of a merger, which would see the school being named the Thunderbird School of Global Management at Arizona State University, according to a joint announcement released yesterday.

Under the terms of a ‘letter of intent’ that the two institutions hope to finalize by the end of July, Thunderbird would fall under the governance of ASU’s board of regents as an institution within the university. However, the stated plan is for Thunderbird to be self-sustaining, which could potentially lead to job losses as a result.

On the plus side, all students currently enrolled in programs at Thunderbird, or starting in fall 2014, will be able to, “complete the Thunderbird degrees in which they initially enrolled.”

It is then hoped that programs offered by the new Thunderbird School of Global Management at Arizona State University will kick off in the fall of 2015, allowing for accreditation changes to be made as a result of the merger – once confirmed. This would allow the school of management’s programs to complement existing courses at ASU’s existing W. P. Carey School of Business.

“Both institutions share compatible missions and a strong commitment to global impact, which can energize us both,” said Thunderbird’s president, Larry Penley.

Indeed, one advantage cited is that ASU will be able to make use of Thunderbird’s global reach to offer new and existing programs internationally. At the same time, in the words of ASU’s president Michael M. Crow: “Through the integration of Thunderbird with ASU, the Thunderbird historic global education vision will be sustained and extended.” 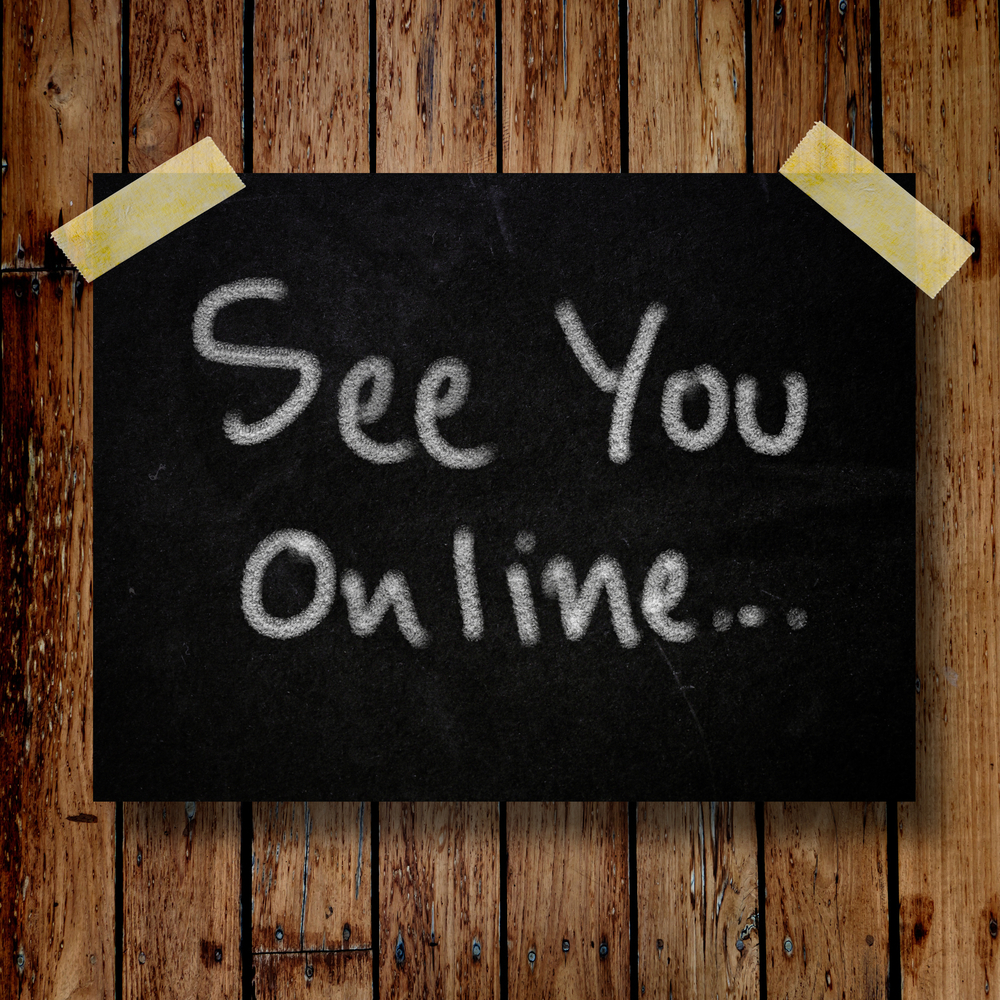 As online MBA programs continue to grow in credibility, the flexible approach to MBA study these programs offer is becoming increasingly attractive to international students unable to relocate to study.

A report in U.S. News outlines a few words of advice for international students looking to apply to a top-ranking online MBA program.

A key point made is that one shouldn’t assume that it’s any easier to secure a place. It argues that, for a US online MBA program, the need to be comfortable in the English language could be even more important in a virtual, as opposed to a face-to-face, classroom.

“With the rise of international business and with these virtual workplaces becoming more and more common I think it would be definitely be something an admissions committee would want to know more about,” said Eric Spoonmore, associate director of enrollment management for Kelley School of Business’ online programs.

Elsewhere in the report, US admissions officers also discuss the benefits of mentioning any exposure to, and subsequent understanding of, US business culture as one way of setting yourself apart from other prospective international students.

Harvard Business School (HBS) dean, Nitin Nohria, has been talking up India’s potential during a talk on leadership qualities with members of the government’s key ministries this week.

However, amid the flurry of reports that India is set for a boom in business and investment under the new administration led by Narendra Modi, Nitin Nohria advised a more patient approach.

“People will wait for six months to see if the initial excitement translates into concrete action. There is guarded optimism,” Nitin Nohria said, as reported by the Economic Times.

Get a snapshot of all things GMAT in this e-paper

This article was originally published in July 2014 . It was last updated in August 2014