Will I Be Accepted on the World's Top MBA Programs? | TopMBA.com

Will I Be Accepted on the World's Top MBA Programs?

Will I Be Accepted on the World's Top MBA Programs?

A business school’s acceptance rate is one of the first figures you’re likely to consider when researching potential MBA programs. Acceptance figures not only reflect a school’s international standing and reputation, they also give you an idea of how likely it is you’ll be accepted to study there.

It should come as no surprise that you have to be an impressive candidate to be accepted into the world’s best MBA programs. However, there is considerable range in the acceptance figures of the best MBA programs globally, with different schools seeking different things from their potential students (and not just great GMAT scores).

Below, we show you how likely you are to be accepted into the top 10 MBA programs in the world, as per the QS Global MBA Rankings 2019.

Columbia Business School, ranked tenth in the 2019 rankings, is an attractive prospect as it is the only Ivy League university in the financial capital of the US, New York City. The 24-month program at Columbia costs US$148,000, and graduates can expect an average salary increase of 39 percent.

According to data provided by the school for the MBA Class of 2018, Columbia received 6,029 applications, admitting 1,028, an acceptance rate of 17 percent. 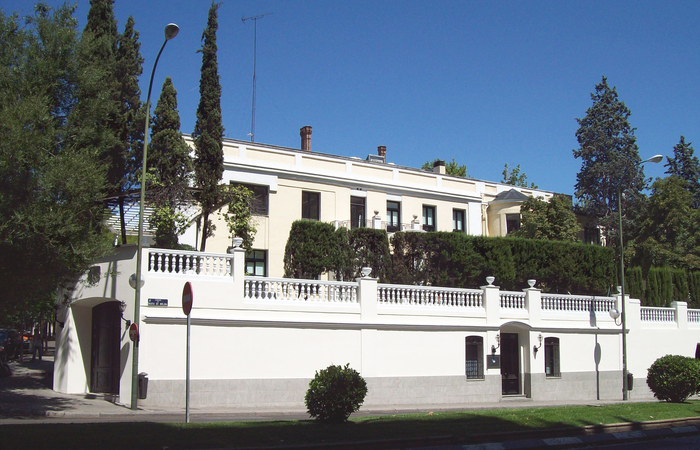 IE Business School is one of four European business schools in the global top 10, and the 11-month MBA program here costs US$86,734. However, it’s a wise investment as graduates can expect an average salary uplift of 49 percent, plus the school achieved second place globally in the ranking indicator of entrepreneurship and alumni outcomes.

In the 2017-18 admissions period, IE received 2,927 applications and enrolled 735 students. Based on enrollment figures rather than admittance figures, this means IE has an acceptance rate of around 25 percent.

=8) The University of Chicago Booth School of Business, US 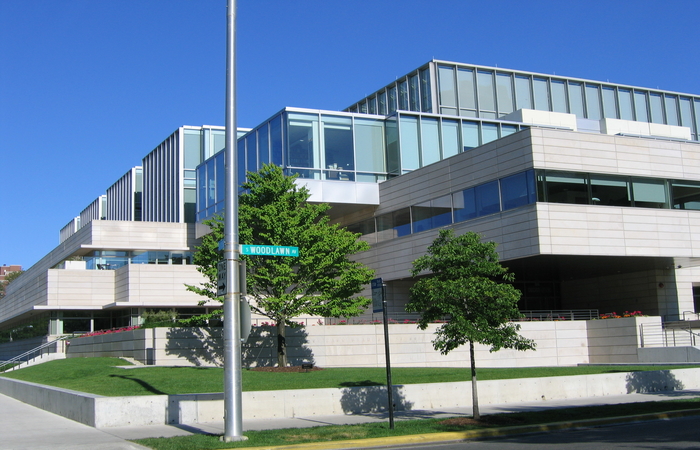 The MBA program at Chicago (Booth) is ranked sixth globally for employability and thought leadership. The 21-month program’s fees total US$144,000, but graduates enjoy an average salary increase of 42 percent.

According to data from Poets & Quants, in 2017 Booth received 4,674 applications for their MBA program, admitting 970 candidates- an acceptance rate of 21 percent. 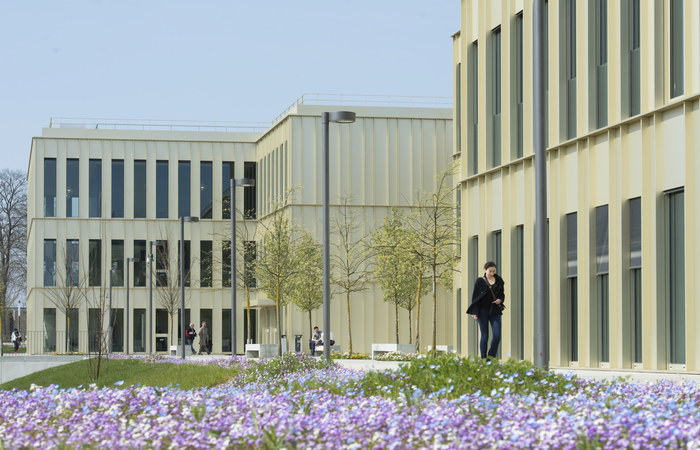 HEC Paris is ranked seventh globally, and third in Europe. It is also ranked ninth globally for the highest weighted ranking indicator, employability. The 16-month program has tuition fees of US$74,481 and students can enjoy a substantial average salary increase of 57 percent after graduating.

The school lists their acceptance rate as 16 percent, and students have an average GMAT score of 690 and six years of work experience. The school employs a rolling admissions process, so you get a quick response to your application – you’ll know if you’ve been admitted to the program five weeks after the admissions deadline. 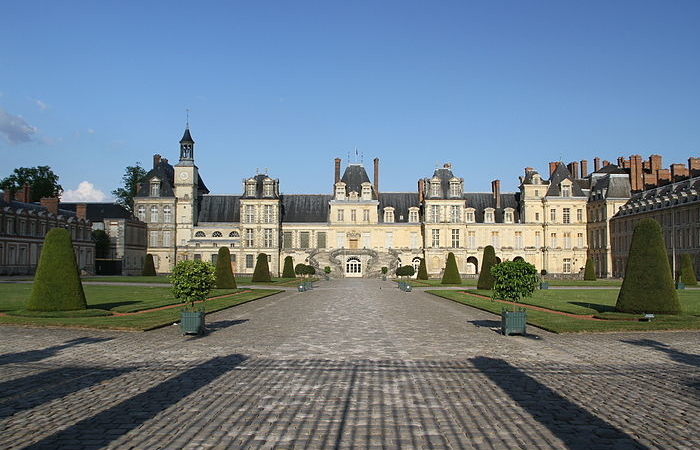 INSEAD was the first European business school to offer an MBA program, plus they were the first institution to offer a one-year MBA program as opposed to the US standard two-year program. The 10-month program at INSEAD costs US$100,909 and students can expect an average salary uplift of 47 percent.

According to data from MBA Data Guru, INSEAD has one of the highest acceptance rates of top business schools, with 31 percent accepted from 4,003 applications. It’s suggested by INSEAD students that this high acceptance rate is related to the high yield rate. This means a high proportion of INSEAD students accept the school’s offer as they have only applied to INSEAD, rather than applying to multiple schools as is customary in the US.

5) MIT Sloan School of Management, US 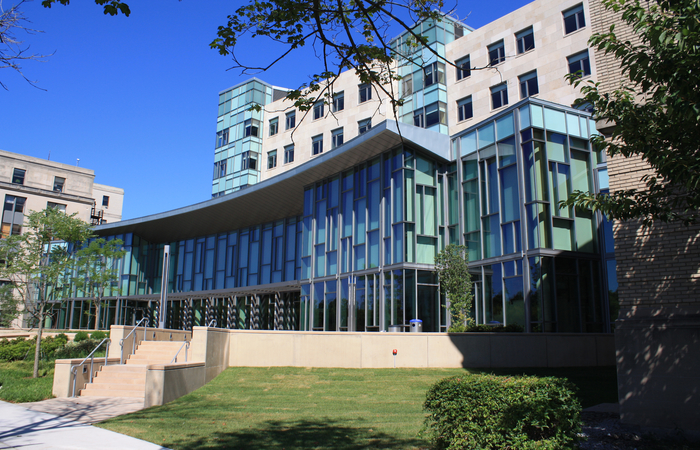 The MBA program at MIT Sloan costs US$148,400 and ranks eighth globally for employability and first globally for thought leadership (the university has a big focus on innovation on their MBA program). According to 2017 data (Poets & Quants), Sloan has an acceptance rate of 11.5 percent, making it one of the most selective programs in the global top 10.

The Class of 2020 have an average undergraduate GPA of 3.48, and an average GMAT score of 728. The most common undergraduate major is engineering (31 percent), followed by economics (21 percent) and business and commerce (20 percent). Graduates can enjoy an average salary uplift of 47 percent upon graduation. 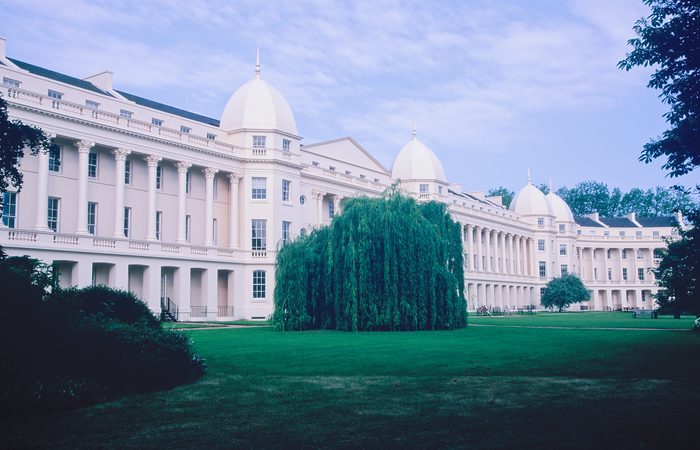 London Business School’s MBA program is ranked fourth in the world, and first in the European rankings. It’s the only UK-based business school in the global top 10. It’s also ranked third for employability, eighth for entrepreneurship and alumni outcomes, and eighth for thought leadership. Their 21-month program costs US$92,718 and graduates achieve an average salary increase of 34 percent.

LBS have not released their most recent acceptance figures, but according to data from Poets & Quants, they received 2,740 applications in the 2016-17 cycle and accepted 685, meaning they have an acceptance rate of around 25 percent.

3) The Wharton School at the University of Pennsylvania, US 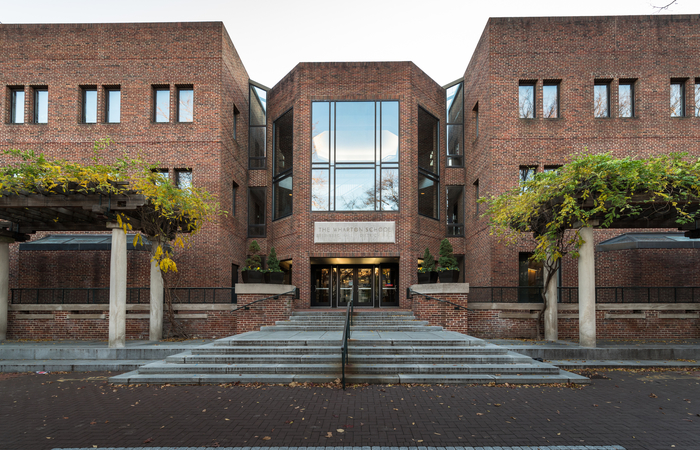 The MBA program at Wharton is ranked second in the world for employability, second for thought leadership and seventh for entrepreneurship and alumni outcomes. The 21-month program has tuition fees of US$157,896, the highest in the global top 10, but graduates can expect a healthy average salary increase of 37 percent.

According to data from Poets & Quants, Wharton had an acceptance rate of 19 percent in 2017. The average student in the class of 2020 has five years’ work experience, a GMAT score of 732, and a GPA of 3.6. By far the most common pre-MBA career for Wharton students is consulting (27 percent) followed by private equity/venture capital (13 percent). 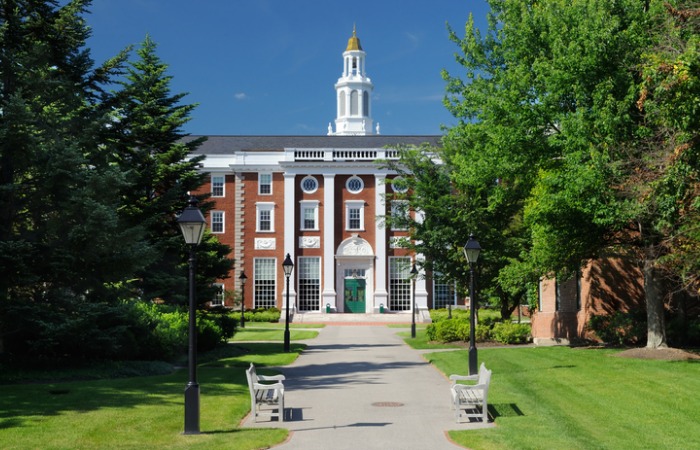 Harvard Business School (HBS) offered the world’s first MBA program in 1908. It’s ranked first globally in employability and second for entrepreneurship and alumni outcomes. Class sizes are famously large, with 928 students in the current cohort representing 70 different nationalities. The 24-month program costs US$146,000, and students enjoy an average salary increase of 35 percent on finishing the course.

According to Harvard’s own admittance data, in 2016 they had a 12 percent acceptance rate with 89 percent of accepted students enrolling. This 12 percent figure is consistent with previous years so is likely to be similar for 2017 and 2018. In terms of class profile, the average GPA for the current MBA cohort is 3.71 and the median GMAT is 730.

1) Stanford Graduate School of Business, US 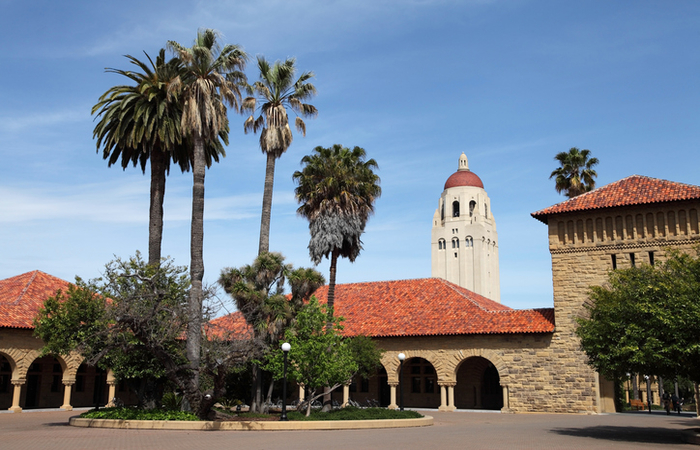 The top-ranked program in this year’s rankings, Stanford achieved the highest score in entrepreneurship and alumni outcomes globally, coming seventh in employability and ninth in thought leadership. Unsurprisingly, it has an extremely low acceptance rate of six percent, with 490 students admitted from 8,173 applications in 2017 (P&Qs).

The two-year program has tuition fees of US$141,180 but students can expect a salary increase of around 44 percent. In terms of class profile, the average Stanford student has four years work experience and a GMAT score of 732.

There is no one ‘perfect applicant’ for any of the programs listed above. Schools don’t want a cookie cutter MBA candidate, they want a range of individuals with a variety of experiences and backgrounds. While strong academics and test scores are undoubtedly very helpful when applying to top schools, they are not always the be-all and end-all.

The most important thing to remember is that acceptance rates will vary, even at schools with similar excellent reputations and teaching, and only by making sure your application is as good as you can make it, reflecting your own strengths as an individual, can you increase your chances of being accepted into the world’s best programs.

This article was originally published in October 2018 . It was last updated in April 2021

+ 3 others
saved this article

+ 4 others saved this article