In one of the most anticipated announcements of 2018, Amazon revealed last week it had chosen Long Island City in New York City, and Arlington, Virginia, with close proximity to Washington DC, as the joint locations for its “Amazon HQ2” second headquarters.

In beating out 18 other locations vying to attract the tech giant as part of a process that lasted more than 16 months, both New York and Virginia locations will now join Seattle as home to the world’s largest and fastest growing employer of MBA graduates in the tech industry.

It will ultimately be hard to know how much the local talent pipelines played into the Amazon HQ2 decisions, but there is no doubt that the moves will create tremendous opportunities for the future graduates of some of the world’s top universities in these two areas.

In Long Island City, the proximity of a large number of world-class higher education institutions will provide a key pipeline of domestic and international business talent for the 25,000 new roles Amazon plans to fill.

New York is not short of top talent - with Columbia University, Fordham University and St John’s University all based within the city, just to name a few – as well as the recent Cornell Tech campus that has opened on Roosevelt Island.

Many of these institutions already boast MBA alumni working in senior roles at Amazon, however few schools have the connection with Amazon that NYU Stern School of Business has, which now finds itself less than five miles from the new HQ2 site in Long Island City.

J.P. Eggers, Vice Dean of MBA Programs at Stern, suggested the school is both fully aware of the opportunity the move will provide and ready to play a big part in its success: “We are thrilled that soon, Amazon will be in our backyard, providing an opportunity to leverage our unique locational endowment, as we do with many companies, to further the already strong connections between us.

“Not only has Amazon been the number one employer of Stern full-time MBA graduates for the past two years, but the company is engaged in the school in many ways, from serving on our Tech MBA Advisory Board to sponsoring experiential Stern Solutions projects with MBA students.”

Farzad Novin is Director of Candidate Outreach at the QS World MBA Tour. A Brooklyn resident, he has seen first-hand how the Amazon HQ2 research process has captivated prospective future business students.

He said: “The HQ2 decision has been the talk of our events over the past few months. Up until the announcement, we had a lot of prospective MBA students who wanted to know what opportunities this might create for them. Now we know the two locations, I think more candidates are going to factor it into their business school search.”

According to the QS Applicant Survey, a global snapshot of prospective MBA students, 29 percent of US residents would like to go into the tech industry after earning their MBA degrees. Amazon have consistently topped lists of top companies MBA students would like to work for, and so this buzz has been felt up and down the East Coast. 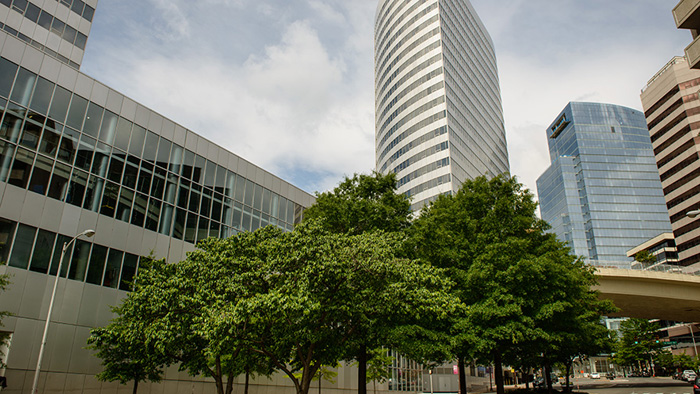 Similar to their New York counterparts, business schools in proximity to the Arlington Amazon HQ2 location are also excited about the prospect of the top technology MBA employer moving to town. The Darden School of Business at the University of Virginia is collaborating with Amazon to ensure they are enrolling and developing their graduates for future success.

“We are working with Amazon to guide our ongoing curriculum development to meet the needs of the role of product manager, as the role typically requires technical skills beyond those involved in the traditional MBA role of marketing brand manager,” said Jenny Zenner, Senior Director of Technology, Entrepreneurship, Digital and Consumer Careers at the Darden School of Business and a Darden MBA ’03 alumna.

Shelly Heinrich is the Associate Dean of Admissions at the McDonough School of Business at Georgetown University. Her office sits on campus across the Potomac River from Arlington, a stone’s throw from the new Amazon HQ2 location.

She said: “Nestle USA recently moved to DC and Hilton a few years ago. There is Marriott, Capitol One, the list goes on and on. Given our access to the world, technology startup scene, and incredible pool of educated talent, the Amazon move is good, and the Washington DC area is perfectly positioned to absorb Amazon’s HQ2.” 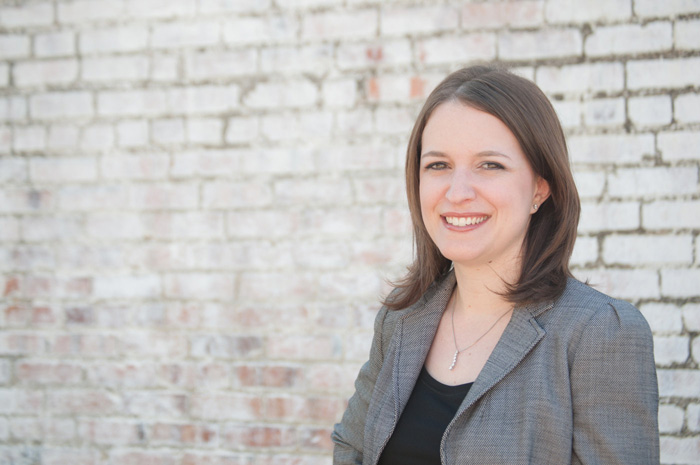 These sentiments are echoed by Zenner, who appreciates right away what the announcement will mean for the region and graduates of the university: “This is a monumental development for Northern Virginia and the Washington, DC metropolitan area, with immediate and lasting economic impacts. There is an enormous pool of talented professionals in the region, and that pool is going to deepen with Amazon coming to town.”

Amazon has plans to hire into 25,000 roles in Arlington with average wages exceeding $150,000. Although schools in the DC, Maryland and Virginia area have long been known as some of the best in preparing their graduates for careers in consulting, non-profit, energy, government and international relations, Amazon will benefit from the fact increasing numbers of students in the area have been looking to build their careers in the technology sector.

Heinrich is particularly excited about the opportunities for McDonough’s tech-focused students. “Amazon has been a top recruiter of our MBA graduates since at least 2015. There is a growth in the desire of our students to become more tech savvy and I think this is a global trend as more focus is placed on data, analytics, automation, artificial intelligence, and virtual reality in many industries.

“Seventeen and a half percent of the Class of 2018 accepted jobs in the technology industry, the third highest industry after consulting and finance. This percentage is up from 13 percent in 2017.”

Darden is reporting similar success, and much of that is down to how the school is preparing business graduates for roles in the technology sector. Zenner reports: “We have career advisors specifically dedicated to the space, including me, and deep connections to Silicon Valley.

“Also, there is a significant network effect at play. As Darden graduates flourish and multiply at Google or Microsoft or see their startup grow, that paves the way for future graduates to follow in their wake. Companies now know what Darden graduates bring to the table, and they love it.

“The proof is in the results – 18 percent of the Class of 2018 took jobs in the technology sector and Amazon was our second largest employer, attracting 17 graduates.”

This article was originally published in November 2018 .

30 Years On, What Can We Learn from the Creator of the World Wide Web?

How COVID-19 Is Changing Graduate Recruitment