Pursuing an MBA in Brazil is one of the top choices for prospective students looking to study in Latin America, thanks to rising MBA salaries and employer demand in recent years in the country.

Why an MBA in Brazil?

A 2003 Goldman Sachs report posited that Brazil, along with the other BRIC countries, would surpass most of the world’s current economic powers by 2050. Given this, Brazil ought to be a worthy contender for ambitious MBAs who are shortlisting study destinations based not only the current opportunities they can offer, but also on future potential. 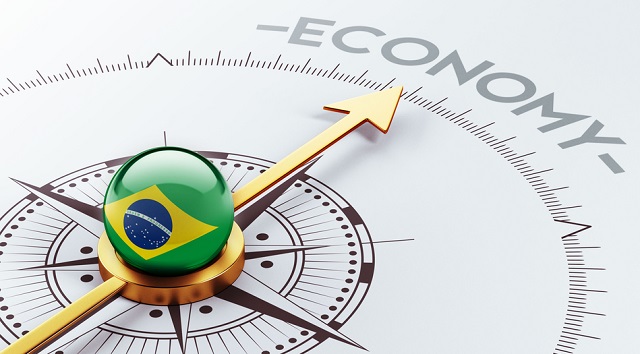 Most reputable full-time MBA programs in Brazil are taught in English, making the destination all the more accessible to international students. The country’s ongoing economic development and expansion, and the challenges that come with this, also offer MBA students a unique opportunity to learn 'on the ground' in a way that might not be possible in other, more traditional, MBA career destinations.

Fundação Getulio Vargas (FGV) at the Escola de Administracão de Empresas de São Paulo (EAESP) is a triple-accredited business school based in São Paulo, the country’s most populous city and the capital of the country’s wealthiest state. FGV offers a part-time global MBA through its partnership with Alliance Manchester Business School (Alliance MBS) in the UK. The program itself also gives students the option to attend workshops in other international centers run by Alliance MBS, such as in Dubai, Singapore, and of course, Manchester. FGV is also one of the five business schools signed up to the OneMBA – an executive MBA with a global tilt, in which participants based in Brazil undertake global residencies in the Netherlands, China, Mexico and the US over the course of 21 months. 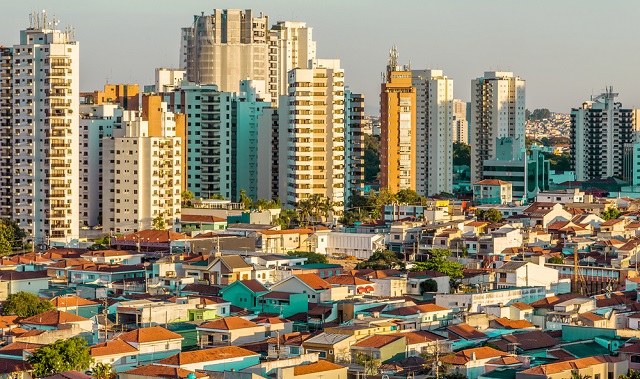 Founded in 1995, Business School São Paulo (BSP) is a member of the Laureate International Universities network, where it is held as being the first business school in Brazil to offer English-language executive education. Its MBA programs come with accreditation from domestic organization, ANAMBA (Associação Nacional de MBA) among which is an English-language EMBA offered over one year and through which students can take an international module at Suffolk University’s Sawyer Business School. There are also links to other institutions and fellow members of the Laureate group at which those taking Portuguese-language MBA programs can take international modules, such as the sports specialization offered between Real Madrid Graduate School and Universidad Europea.de Madrid (UEM). 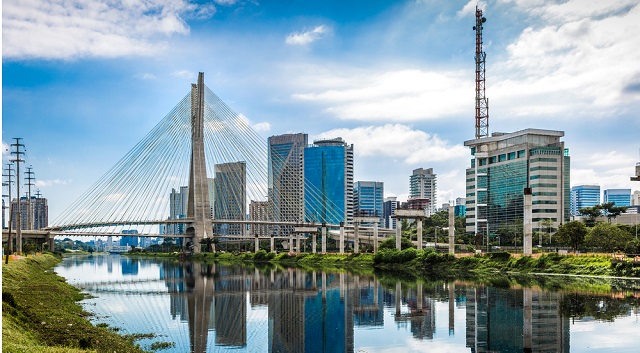 For students wishing to study in Rio de Janeiro, the COPPEAD Graduate School of Business at the Federal University of Rio de Janeiro offers a full-time, two-year MBA with an English track that comes advertised as being completely tuition free (there may, of course, be other costs to meet, such as processing/application fees). In this EQUIS-accredited program, students are required to complete a thesis and are offered exchange opportunities in their second year (those not selecting this option can complete the program in 18 months). Students must also partake in a consulting project with a local company. 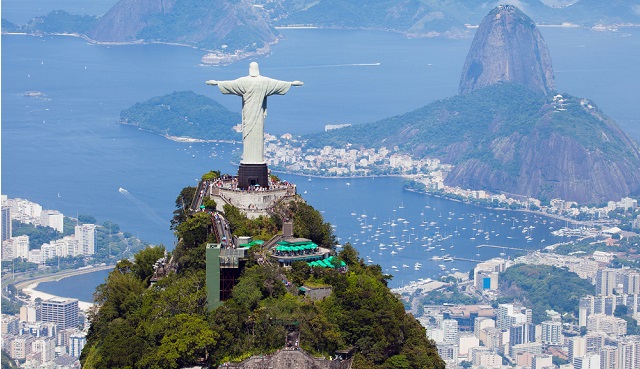 Opportunities for graduates with an MBA from Brazil

Brazil is Latin America’s largest job market and is ranked 3rd in the world for MBA job market size according to employer respondents to the QS TopMBA.com Jobs & Salary Trends Report 2015/16. Though the country experienced a slowdown between 2014 and 2015, this emerging market was predicted to see an upsurge ahead of the Rio Olympics, with most hiring largely focused on industry and non-professional services. 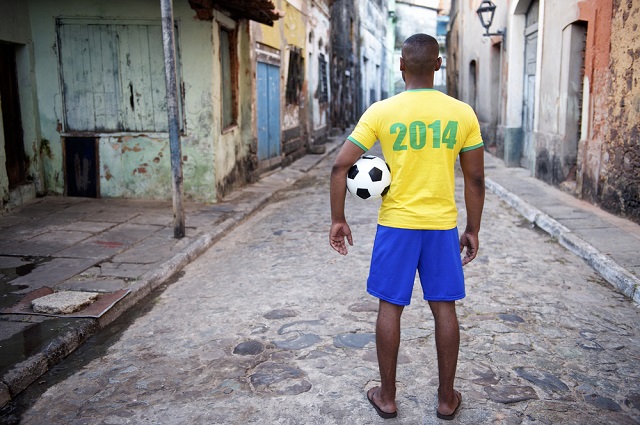 Business schools in Brazil and ROI

Employers in Latin America have traditionally offered MBA graduates relatively low salaries, when compared to employers in North America and Europe. However, programs in the region also tend to be much more affordable and Brazil’s MBA programs are no different in this respect and could therefore offer interested candidates a highly respectable ROI (return on investment).

Value of an MBA Increases with Economic Growth…
Find out how Latin America’s economic rise is impacting on the value of an MBA as well as on business school trends across the region and beyond.