We spoke to a couple of alumni from the J. Mack Robinson College of Business to learn about how their careers have been transformed by their studies. 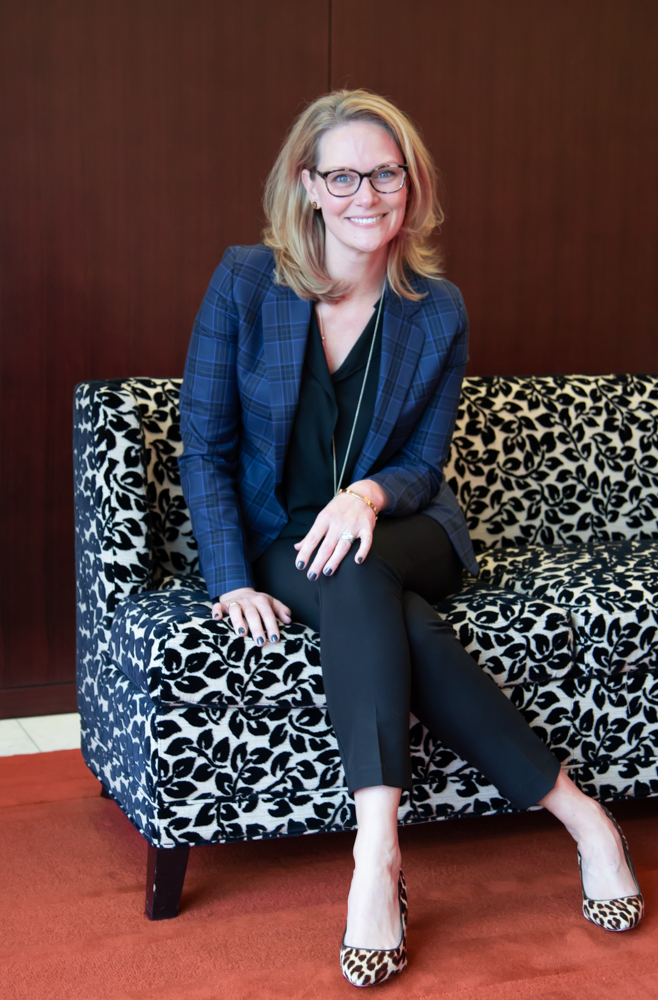 After earning a B.B.A. in accounting from Robinson, Estes immediately began her Master of Taxation studies. Upon graduation in 2004, she took an intern position at PwC, working her way up to associate and then tax partner in 2016. She directly attributes her upward climb at a Big Four accounting firm to the program.

“The Master of Taxation enabled me to think broadly,” Estes says. “But I also developed enough depth across different areas to feel supported for a strong career in tax.”

Estes picked up a powerful skillset throughout the program. The degree grounded her with an understanding of tax law at the international, domestic, federal, state and local levels as well as the confidence to handle issues arising from mergers and acquisitions, and financial reporting.

Despite all the technical topics the curriculum covered, she cites communication skills garnered through team presentations as her biggest takeaway.

“That’s what a business environment is,” she explains. “You have to collaborate with people who have different perspectives, backgrounds and expectations.”

When last year’s tax code reform went into effect, the corporate tax rate fell from 35 to 21 percent, enabling Estes to lower one company’s taxable income by 350 million dollars. That resulted in 45 million dollars in permanent savings.

“We added value that extends well beyond the tax function,” Estes says. “When the CFOs, CEOs and investors notice, it feels pretty good.”

Learn more about the Master of Taxation program 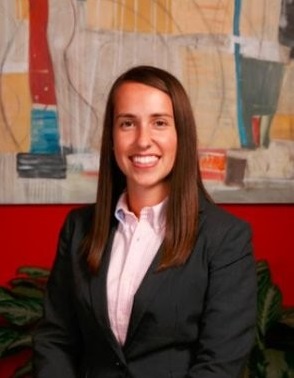 While working as a process improvement specialist at Children’s Healthcare of Atlanta (CHOA), Sarah Jones realized a master’s degree would accelerate her upward climb.

She enrolled in the M.S. in Health Administration program at J. Mack Robinson College of Business and graduated in June 2016.

Three months later, Jones became manager of the organization’s new revenue integrity team, a group that audits charges made by departments across the hospital.

Jones says Robinson equipped her with the soft skills needed to manage her time, prioritize tasks and navigate different personalities. As part of her ‘Operations Management and Quality in Health Care’ course with Andrew Sumner of the Institute of Health Administration, Jones and several classmates designed an eye clinic from the ground up. In addition to refining the mock clinic’s pricing structure, Jones constantly pivoted as her team proceeded through the project.

“At first we wanted to provide every possible eye service, but the finances pointed to LASIK surgery producing the highest return on investment,” she explains. “We had to change our design and narrow our scope.”

Jones’ adaptability has served her well at CHOA, where she trained hospital staff in Epic’s Revenue Guardian, a system that identifies missed charges and ultimately prevents lost revenue. The process was handled manually before.

“I had to work with a lot of new people and essentially point out what they were doing wrong,” Jones says. “I also highlighted how Revenue Guardian would benefit them, and that helped me successfully implement the change.”

Learn more about the M.S. in Health Administration program

Learn more about studying at the Robinson College of Business

This article was originally published in May 2019 .