Apple is the third most popular employer globally for business grads after Google and Goldman Sachs, according to employer research firm Universum. Like many Silicon Valley tech firms, it’s ramped up its hiring of MBAs in recent years.

For the tech giants, MIT Sloan School of Management, the business school of the world’s leading technology university, is an ideal hunting ground for tech-savvy MBA talent.

Each year, around 30% of MIT Sloan MBAs go into jobs in technology; 75% of job opportunities are facilitated by the school. Apple has hired 30 MIT Sloan MBAs in the last five years, according to Poets & Quants data. 97 went to Amazon.

Rashi Gupta worked as an engineer and project leader for Shell in Bangalore, India before relocating to the US for an MBA. She started at MIT Sloan in 2011—one of three $10,000 McKinsey scholarship recipients.

Rashi spent the summer after her first year interning at McKinsey in Boston. But, after graduation, she decided to enter the world of technology, taking up an operations management job in Apple’s Silicon Valley HQ—Apple recruits on-campus at MIT Sloan.

In her time at Apple, Rashi led the development of the world’s biggest iPhone 6 manufacturing site. She’s since left Apple to pursue a new career in South Africa. She had two job offers from Bain & Co. and Cummins—which she accepted—on the table right away.

BusinessBecause caught up with Rashi to find out more about her story.

How did the job at Apple come about? 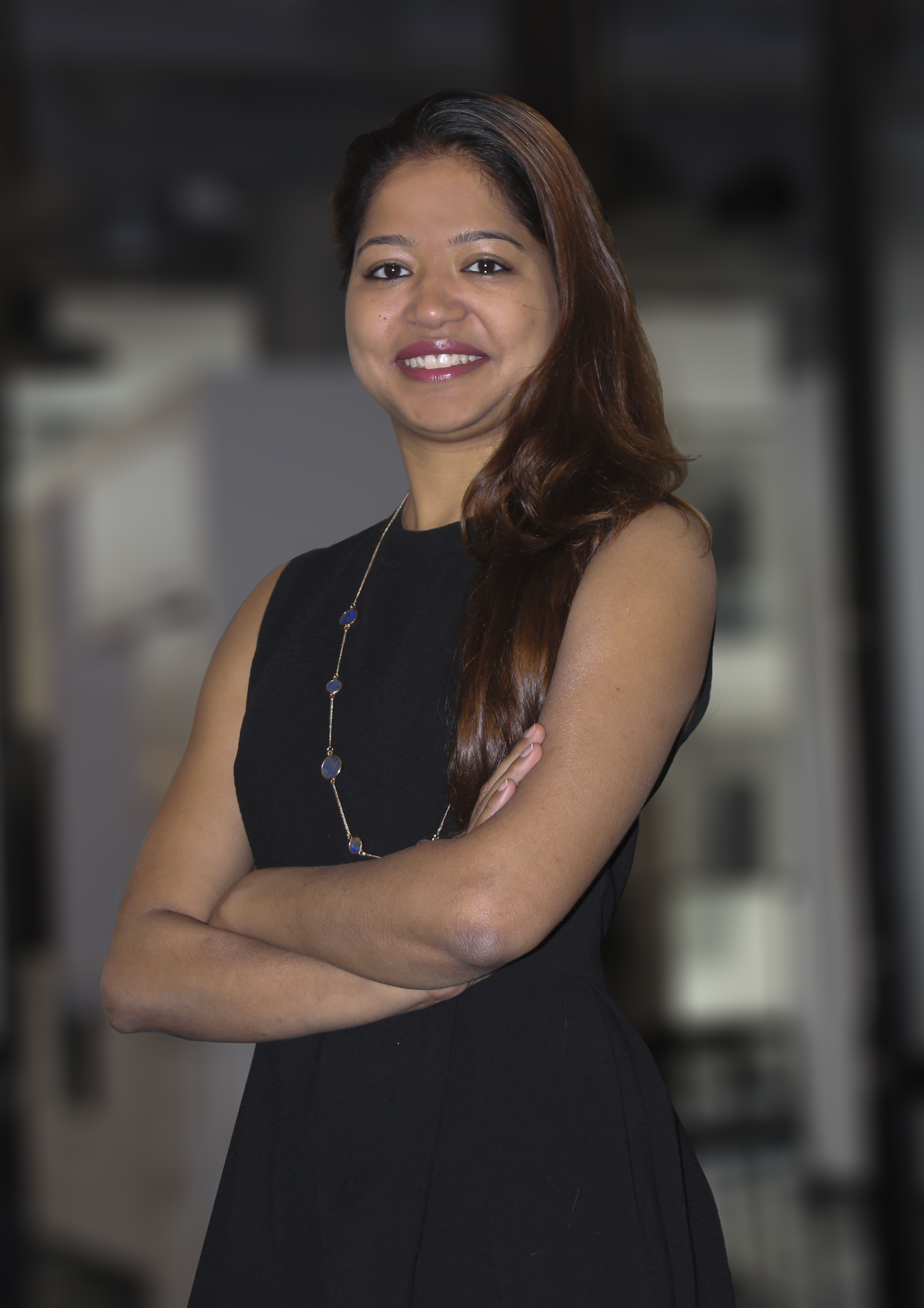 Apple and many other tech companies come on campus to recruit at MIT Sloan every year. MIT alumni at these tech companies are deeply involved in the process and were instrumental in helping me understand, not only what to expect in the interview process, but also the spirit and culture of Apple.

Apple has a very diverse set of opportunities for MBAs ranging from operations to marketing. With an MBA, I was able to apply for jobs and discuss opportunities I would have been afraid to even speak about before.

What does Apple look for in its MBA job applicants?

Apple looks for applicants that are self-driven, willing to put in 60-to-90-hour work weeks, with strong people skills and business acumen. Apple still operates as a start-up company and your ability to demonstrate flexibility and a ‘get things done’ attitude is very important.

What advice do you have for international MBA students looking to start new careers in the US?

Make the most out of your MBA. You won’t have this Pandora’s box of opportunities and experiences ever again. Build your network while making sure you get a diverse set of experiences at the school. Take part in extra-curricular activities; go out to parties; travel with your class.

Most international MBA students come from countries where earnings are not great and they take large loans to sustain their MBA. If you’re from a top-tier MBA program, don’t worry about paying them as you will get a high-paying job if you want one.

Why did you decide to pursue an MBA at MIT Sloan?

Coming from a highly technical background, I wanted to do an MBA to get the right mix of business skills. I wanted to enlarge my scope while leveraging my strengths.

The culture of MIT Sloan is to look at every aspect of management with the lens of data and analytics, which I believe is the future of business. MIT Sloan also uniquely brings together people from the various MIT schools—like the engineering and policy schools—to innovate and experiment through action-based learning.

MIT Sloan also has a strong alumni network all around the world. Moving countries, starting in a new industry, or changing jobs, is never going to be difficult again because of that network.

What should applicants think about when deciding to do an MBA?

Spend time to do your research to find the right school for you. I had an MBA consultant who helped me through my application. I also talked to people who had done an MBA, or were doing MBA, which was extremely helpful. They helped me understand what different schools look for.

This article was originally published in December 2017 . It was last updated in February 2021

Marco De Novellis is a business journalist and editor of BusinessBecause. BusinessBecause is a trusted source of business school news, with punchy daily editorial about the lives of MBAs and the career paths they choose, as well as practical resources for b-school applicants.

How can studying a Weekend MBA boost your career prospects?