This article is sponsored by HEC Paris. Learn more about its MBA in Entrepreneurship program here.

If only there were a simple, letterbox-sized handbook that could guide a business and its owner from inception to full-fledged reality – a digestible A-Z to entrepreneurial success. Granted, the making of a good entrepreneur is hard to pin down. Some fundamentals can be textbook taught – the skills, knowledge and behaviors that tend to define the most successful business leaders. Theory without practice, however, yields poor results.

Conversely, what if you were not only taught the skills and given a framework to help your business idea to succeed, but you were also offered the idea in the first place?

This is the story of Cécile Villette, formerly a telecommunications engineer, manager and senior consultant, now CEO and founder of a flourishing tech startup called AltaRoad. Villette reveals that, had she not opted to do the MBA in Entrepreneurship at HEC Paris, AltaRoad might never have come to fruition.

Changing track: from engineer to CEO and founder 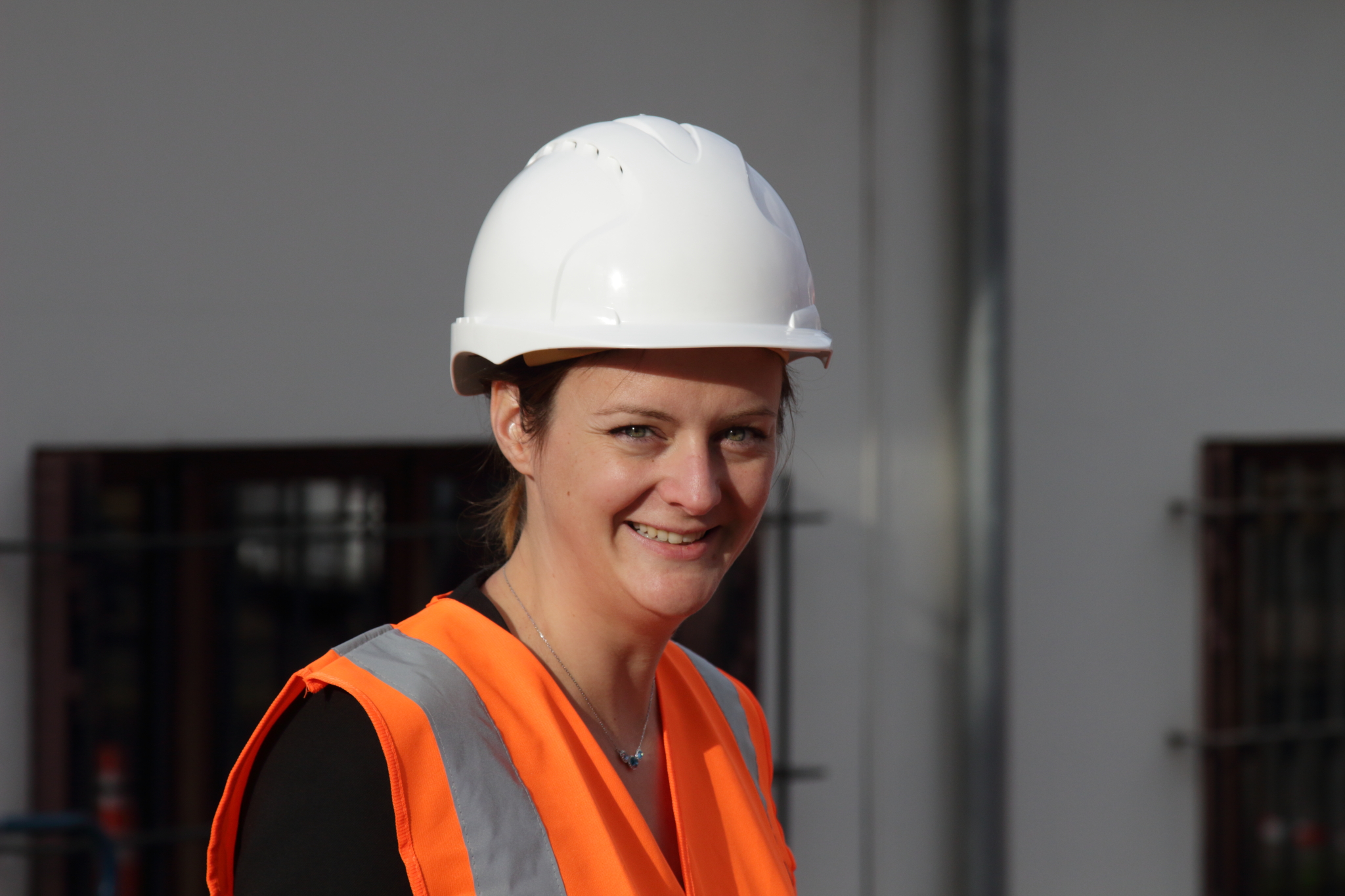 Villette had accumulated 10 years of consulting experience by the time she applied to the HEC Paris MBA. "While I learned a tremendous amount, I had spent more time in consulting than I expected,” she explains. “I wanted to do something that was more meaningful to me, not just meaningful to the companies I was working for.” Starting a business presented itself as a way to realize a career with greater meaning, while a colleague at UNICEF suggested an MBA might help her make the next step. A specialization in entrepreneurship seemed logical.

Sorting through business school options, HEC Paris quickly stood out as a favorite. "There are other MBA programs in entrepreneurship, but not many that offer a real project and match you with inventors who offer genuine technologies."

She didn’t know it yet, but Villette was en route to setting up AltaRoad.

There are two parts to the 16-month-long MBA in entrepreneurship at HEC; the requisite core courses (delivered over eight months) that teach the fundamentals of management, followed by the unpacking of the key skills and ideas that are the basis of any entrepreneurial endeavor. In other words, 'the real project' that Villette was seeking.

HEC Paris' high-tech entrepreneurship/electronic lab (e-Lab) was the scene for the beginning of Villette's startup journey. Villette’s assigned team included a Canadian, a Spaniard and a Peruvian. Her ambitions were somewhat different to the rest of the group, however: "I was the only one who wanted to take this, not as a graduation project, but as a real venture that would go beyond being an exercise only. Others in the group wanted to launch their own projects back home," she confides.

Groups assigned, inventors were invited to pitch their technologies. "I think there were 40 scientists and in the end there were six projects. It was quite challenging to find agreement between the groups on which projects to take forward. What helped was if one person was really convinced and wanted to take the lead."

It was an invention from engineer and scientist Bérengère Lebental which inspired Villette: a sensor which could be placed under roads and that could read and communicate the movement, weight and profile of vehicles – a portable device that had the potential to revolutionize road management and safety. "For me it was very clear that, among all the technologies, this one was IoT (internet of things) compatible and it could have a positive environmental impact."

On the way to AltaRoad

Guiding the team was HEC Paris coach, CEO and artificial intelligence entrepreneur, Patrick Albert. "There was a lot of brainstorming, talking to Lebental to evaluate what she had in mind for her invention, alongside the rest of the team's ideas which focused on the flexible use of the sensor," says Villette. The team addressed issues including how the sensor would generate road data, monitor traffic patterns and track the weight of vehicles to assess their impact on the road. It even identified dangerous driving behavior.

Besides many hours of discussion, the team held meetings with prospective clients, including logisticians and city traffic managers. "We wanted to get an idea of the market to assess whether there was a need for the technology, so we had over 40 interviews in a couple of months," says Villette. Albert meanwhile kept the project on track, reviewing the business model and offering feedback after client visits. "He gave really good advice and he was blunt in telling us what was working and what was not working in terms of our ideas."

An important lesson Villette took from the experience was the need to look at the project from every angle; "The fact is that in entrepreneurship you can't prioritize one area – you've got to do everything at the same time – the need to put effort into marketing, for example. Being an engineer I would have by default focused a lot more on the technology and on making it work. You've got a matrix of all the aspects you need to cover and if you're not checking regularly, you're going to do the thing you're more comfortable with."

After a stellar final presentation of the team's project at HEC Paris, Villette and Lebental set about formalizing the company set-up. Thanks to months of solid planning during the MBA, the now two-person team was able to apply for and receive funding from a local French governmental body. "Because we had worked on the program for four months, we had a clear value proposition, we had identified the clients and had an estimation of the costs – it was really easy to convince them to help finance us."

The two women have what Villette describes as the perfect partnership; "I really wanted to run the business side of things, and Bérengère Lebental was intent on doing the science only – the domains of responsibility are clear-cut which works perfectly."

AltaRoad as a business is performing well. "We have more clients than our now six-person team can support and we're getting clients from industry sectors we never predicted," confides Villette.

HEC Paris has graduated more than 4,000 CEOs, CFOs and company founders, with Villette joining as a plus-one.

This article is sponsored by HEC Paris.

This article was originally published in December 2017 . It was last updated in April 2018