Why now is the right time to do my MBA, after 25 years in industry | TopMBA.com

Frank Wehnes, MBA candidate at Nyenrode Business School believes being a mature student offers the advantage of experience and the ability to focus on new global trends and insights.

The benefits of an MBA, from networking opportunities to enhanced specialised knowledge, mean that it’s never too late to enter the classroom. While interest in MBAs and other business degrees has grown among younger students, there are still many students on business school campuses around the world who arrive after 10 or more years of industry experience.

Frank Wehnes (pictured) is a candidate on Nyenrode Business School’s full-time MBA. But at 47 years old and with 25 years’ industry experience, why was now the right time for an MBA? 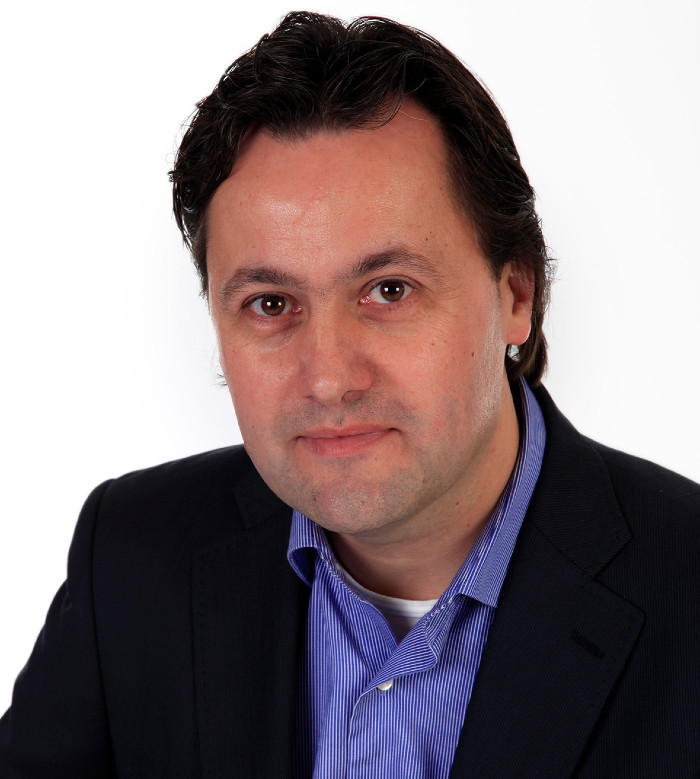 Frank’s career started in 1995 at Fokker Aircraft as an Avionics Technician, and, after a few years, he was promoted to the engineering department.

After a few years of engineering, Frank was promoted to product management which he did for approximately 15 years and has also been team leader of the technology development department. In April this year, Frank switched to be a procurement account manager.

When deciding on business school, Frank says he felt he needed to focus on the outside world and avoid being blindsided by working for one company. He said: “I wanted to understand c-level management and its background to be more effective with business cases, to really understand how they think and adapt to it.”

Why Nyenrode? Frank says he chose it for its reputation – with many of his colleagues having studied there and his boss has even given guest lectures.

He attended the introduction session where he was immediately inspired by the atmosphere. From the first module, Frank says he enjoyed the content, the level of guest speakers and the inspiration from other students.

Frank said: “Another important criterion was the modular part of it; you can start slow by selecting the modules you like and deem more important, or that are relevant for your business at the moment.

“Doing a modular track also helps with your private life. I needed to stop for some time due to personal circumstances after module two.”

Currently in the middle of module seven out of 10, Frank thinks undertaking modular tracks over multiple years also helps you change and learn slowly and steadily.

Frank decided now was the right time as he had been working for quite some time. He said: “When I started studying, I had been product manager for more than 10 years with international business experience. As I wanted to work on bigger business cases, bigger projects and become more effective, I needed to gain more knowledge.”

He adds that studying during COVID-19 has seen minimal distraction because of social distancing and lockdown measures, adding, “Most of the time I am way ahead of deadlines, which I wasn’t before COVID-19”.

The realities of being a mature student

Frank believes there are arguments for both – but admits being mature offers the advantage of experience and the ability to focus on new global trends and insights.

He said: “The great thing is the classes I have been in were mixed with younger and older people, a good mix of male and female (especially when you compare this to the aerospace world in which I work), and all are highly driven professionals, which makes it great to reflect with professionals outside your own organisation.”

But Frank thinks the true benefit is receiving honest feedback from other professionals who have nothing to gain compared to internal colleagues when sharing projects/cases.

When thinking about students in their 20s, Franks says they’re fresh and highly motivated, but often only have textbook experience. Whereas in contrast, mature students can offer younger students background, experience, and some dos and don'ts.

Hopes for the MBA

Frank hopes he will gain new knowledge and inspiration on the MBA. He said: “A lot changed in the last 25 years, especially in the new digital world.

“The aerospace world changed slowly, and it is great to use gained knowledge for future personal and business growth.”

Frank earned internal promotions during the course which he doesn’t think he would have achieved with the track. A growing network has also been a substantial benefit to Frank, as he’s not only met nice people, but people who can help his future.

Although Frank acknowledges COVID-19 has changed the world completely, including the aerospace industry, he still enjoys the industry and company he works for.

When asked about his career plans, he said: “So, no changes in the short term, but for the future, it will be in something with business development or procurement. The aerospace sector is just at the beginning of digitalisation, so it would be nice to help our company make that transition.”

Just do it! It’s a great experience and you will grow in many ways. Nyenrode calls it ‘a reward for life’ which I truly believe it is.”

He advises students to match modules or assignments with company goals which saves time and helps to get company sponsors, meaning there will be a good match between learning and working. But most importantly, Frank says enjoy doing it!

Find the right business school for you at a QS event