How I Succeeded in the Gaming Industry As a Woman | TopMBA.com

How can women succeed in a male dominated field?

To mark International Women’s Day, celebrated on 8 March every year, TopMBA is celebrating the accomplishments of women in business from across industries and sectors.

Xirong spoke to TopMBA about the importance of scholarships for women, why women should undertake advanced degrees, and her time at emlyon so far. 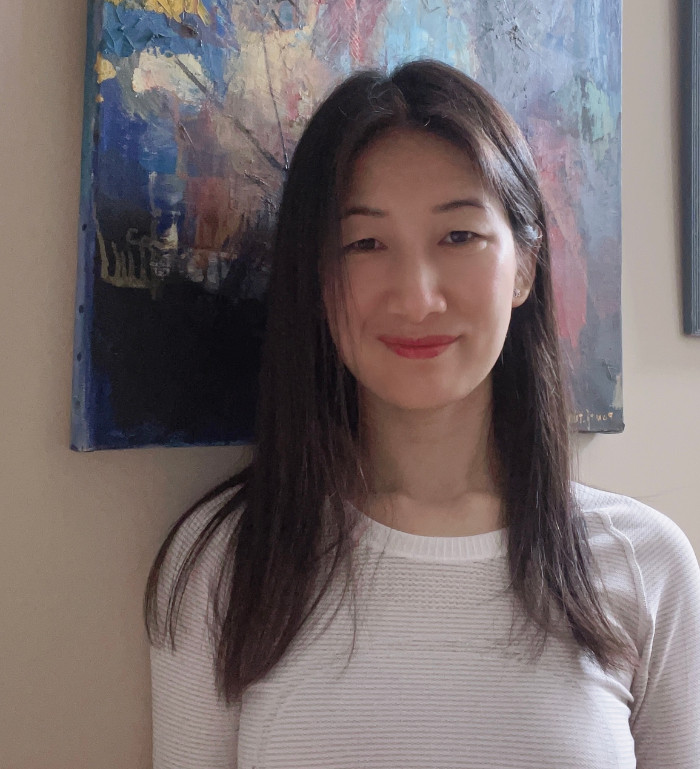 What the Women Entrepreneurs scholarship means

Xirong says the scholarship has helped relieve the stress of tuition, but the most important thing she’s taken away is encouragement.

She says she was hesitant to make the decision to embark on her EMBA journey as she was aware that female participants usually make up a small proportion of EMBA cohorts.

She said: “I was worried if I could survive from the fierce competition, and I knew the courses wouldn’t be easy. But when I was told about the scholarship, my anxiety started to fade away because I felt encouraged and welcomed.”

Being a woman and past entrepreneurial projects are the requirements to obtain the scholarship at emlyon.

Xirong said: “The goal is to have more parity in the EMBA classes which will finally lead to more parity in companies or more women running their own businesses. Those women with strong responsibilities would become role models for the other generations and start a virtuous circle on the way to gender balance.

After graduating from Hunan University of Science and Technology in 2004, Xirong says she got the chance to join Vtech – a supplier of corded and cordless phones and electronic learning toys - in the newly established video game department.

She said: “I devoted the first five years of my career at Vtech by working as a game designer. I am very grateful to have started my career at a leading company, and worked with professional teams from Hongkong, Disney, Pixar (Vtech has a great relationship with Disney and Pixar, almost all of our products are Disney and Pixar licenced).

“By working with them, I built strong design and communication skills and professional working attitudes. That's the most important step in my career life.”

After five years in Vtech, Xirong took on her next adventure at Gameloft – a mobile gaming company in France.

She says those five years at Gameloft allowed her to dig much deeper in the gaming industry which was another big step for her career. She said: “By working with Gameloft’s talented teams around the world, my skills (designing, communication, managing) have been greatly upgraded.

“I was promoted from a designer to a producer, and started my exploration of managing work.

“In fact, my experience at Gameloft is one of the reasons that I chose France for my EMBA education because I feel familiar with and close to French culture.”

Xirong also worked at FunPlus (based in Beijing), a tech company positioned in Facebook game developing. She says the company had a very international working environment with employees from a number of different cultural backgrounds.

After finishing a big feature on a popular FB game, Xirong decided to go back to Shenzhen to take up a challenge in a start-up company.

Xirong said: “By working in two start-up companies for four years, I experienced the whole process of building up a company, from finding investors, to recruiting and training teams, project managing, project publishing, marketing exploring, negotiating.

“We encountered all kinds of difficulties which brought me to a new era in my career. All the work during those four years not only polished my working skills, but also gave me a clear vision of where I stand, what I'm good at, and what I need to improve. And that is where I got my motivation for my study plan.”

A woman in a man’s world

Xirong comes from the gaming industry, which is predominantly a male-dominated field. What we wanted to know was if it was difficult to make a name for herself. She retorts, ‘well that’s a good question’.

She said: “Just imagine how many times I saw surprised faces when I finally met those guys I'd been working with for quite a while and finally met through video conferences.

“One time, a guy couldn't even help his words and said: ‘Oh, you are a girl!’ Sometimes, it's really frustrating when you are hit by others' surprise after you finish a project/work which was actually quite normal for guys.”

But to succeed in the industry, Xirong says women need to ignore negative feedback and enjoy their work. She said: “I've never paid attention to my gender during work, I just did what I like and what I enjoy. You should know that it's super cool working in gaming, especially for a girl.”

The EMBA at emlyon

Xirong admits that the courses haven’t been easy as almost all of them are brand new areas of study for her – but this is how an EMBA should be in her opinion.

She said: “This is exactly what I expected from an EMBA program. I enjoy the way professors link us to a real project in real organisations, which make the learning process more practical and fun.”

Xirong believes female scholarships for business school support women both financially and psychologically – with the latter being even more important.

Through the EMBA at emlyon, Xirong hopes to open her mind and expend her career vision, to enrich her knowledge on marketing & strategy, to extend her network, and create more potential for her future career.

In the coming years Xirong hopes to explore new areas, and within 10 years, she hopes to start her own business. But what does she think women need to do to succeed in the entrepreneurial space?

She said: “For women entrepreneurs, scholarships are a bonus. The most important thing is to get yourself ready on your professional, focus on your work, and have a clear plan for your work and study.”

This article was originally published in March 2021 . It was last updated in November 2021