The Revolution of Food Production: What Does It Mean For Business and Education? | TopMBA.com

The Revolution of Food Production: What Does It Mean For Business and Education?

The Revolution of Food Production: What Does It Mean For Business and Education? main image

According to a survey by the International Food Information Council (IFIC) Foundation, we’re becoming progressively more aware of the environmental impact created by the foods we eat.

Interest in sustainability has surged in the past few years, the IFIC found, and it is predicted to grow in 2020. However, doubts and confusion will also continue to arise: as of 2019, 63 percent of consumers reported they found it difficult to know whether their food choices were environmentally sustainable.

A report by the American Society for Nutrition found that a diet that is higher in plant-based foods, such as vegetables, fruits, legumes, whole grains, nuts, and seeds, and lower in animal products, is more sustainable for both individual health and the planet.

Fishing and farming industries have also been found to be the greatest cause of extinction and loss of biodiversity, as well as of river and air pollution.

These findings – alongside alarming reports on the impact of climate change and environmental disasters dominating daily news – are leading to a shift in people’s perception and consumption of food and beverages, as well as to the rapid growth of plant-based products and sales. 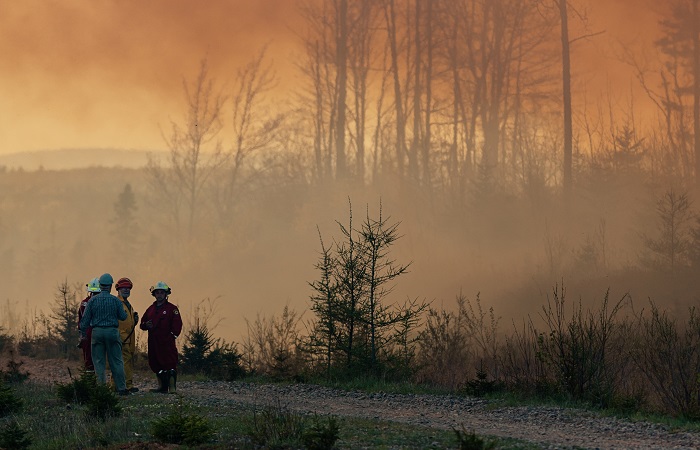 A new way of growing food

New plant milks and mock meats have been popping up across the globe for some time, but now, there’s another, more subtle revolution taking place: hydroponic food labs.

All over the world, scientists are setting up food farms in unusual places, from skyscrapers to abandoned underground tunnels. The mission? Overhauling the science of food farming and saving the planet.

Six years ago, in Liverpool, UK, Jens Thomas and Paul Myers started recruiting PhD and master’s students to create farm towers across the city where they could grow a wide range of vegetables and herbs.

Thomas and Myers told the Guardian that using acres and acres of land for food production is no longer sustainable, and that, as the world’s population continues to increase, going hyperlocal and pesticide-free will soon be the only viable farming option – hence their decision to set up Farm Urban.

Farm Urban is a project that very much stems from education. The initiative was in fact born out of the Life Sciences Department at the University of Liverpool, where scientists decided to use academic findings to revolutionize food production in the heart of urban communities.

And there’s more: Thomas and Myers have decided to help create a new generation of environmentally conscious leaders by involving secondary school and university students in the creation of living acquaponics labs.

They believe urban farming is the high-tech industry of the future, which will provide people with new jobs and skills in ecology and associated subjects.

And more than likely they aren’t wrong. Scientists claim that, before long, most of our food sources won’t be animals or plants, but products of unicellular life and other alternative growing methods.

Another study predicts that the number of cows in the US will have fallen by 50 percent by 2030, with other livestock industries likely following suit and going bankrupt shortly after, leaving millions of acres of free land that could be used for reforestation and a complete offset of greenhouse gas emissions by 2035. 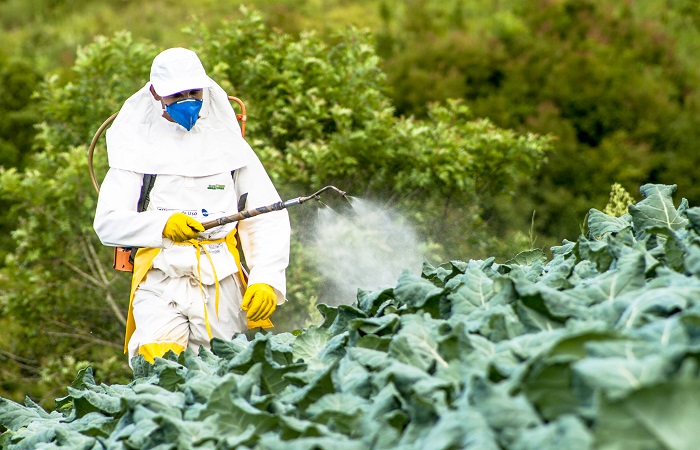 What this means for business education

If the current industrialized, animal-based system will be entirely overhauled and replaced by food labs within the next 15 years, the planet will undoubtedly change, but so will businesses and education.

While other industries won’t suffer the same future as animal agriculture, it’s undeniable that there’s extraordinary room for growth in the business of lab-grown food. Companies like Farm Urban, Solar Foods, Just Inc. and Aleph Farms are already paving the way, and we can only expect hundreds more to emerge in the next decade.

There’s already highly-specialized business school areas of study (Influencer degrees, anyone?) so it’s safe to say that sustainable food production has a high chance of being featured in b-school and MBA programs soon. Hopefully, b-schools will take on the challenge and pave the way to help shape the necessary entrepreneurs of the future.

Find out the latest trends in business and education

This article was originally published in January 2020 .