The Hult Prize – a global social entrepreneurship contest for business school attendees – is one of the biggest student competitions in the world. The winning startup is awarded US$1 million by patron Bertil Hult and the competition was cited by Bill Clinton as one of five ideas that are changing the world in Time Magazine.

The goal of the competition is to celebrate startups that solve social problems around the world through business – combining social impact and profitability, the very essence of social entrepreneurship. Fittingly, for such an entrepreneurial contest, the Hult Prize itself was founded when founder Ahmad Ashkar (you can speak directly with Ashkar in a webinar run by Hult Business School on March 13th) spotted an opportunity.

He was working as a banker, trading commercial paper between the Middle East and New York, when Lehman Brothers folded. Like many others at the time, he decided that this would be the perfect time for him to go to business school, opting for Hult Business School because it offered a one-year program in the US and was the alma mater of one of his mentors.

“Chuck Kane, CEO of One Laptop per Child, came and gave a talk. He talked about solving the world’s problems by selling a product. Being a banker, I didn’t get it – for me, charity is charity, business is business.” But as the talk continued, Ashkar began to see the potential business opportunities open to those who tackle the world’s problems.

“He said something that was the basis for the whole prize: ‘If I had businesspeople like you working for me, we could end some of these world issues and we could make a lot of money on the way.’ It never crossed my mind to create a company that had a social impact as well as turning a profit and I was willing to bet my peers and colleagues hadn’t either. Lo and behold, we caught a bull market – today there aren’t a lot of people who don’t know what social entrepreneurship is.” 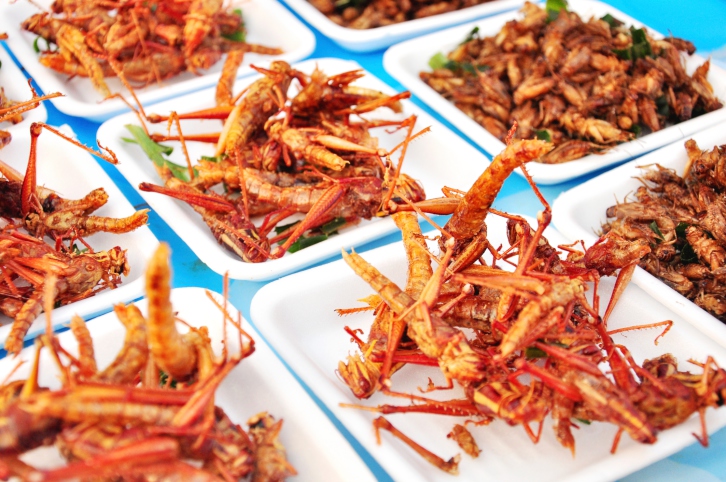 Though Ashkar was confident that it would be a success, he didn’t quite envisage it reaching the level of being namedropped by Bill Clinton, who is now heavily involved with the competition through the Clinton Global Initiative, with which the Hult Prize has been run in association formally since last year.

“Over the years we’ve been able to inspire leaders to see what it is our generation is trying to achieve – something greater. The competition has evolved to become a very detail-orientated startup camp and clinic, where we can launch some of the world’s most game changing and disruptive companies.”

Ashkar believes that we’re all born with the intent to do good, adding that advances in ICT and communication now mean that we cannot turn a blind eye to unethical practices wherever they may be occurring. And it so happens that as often as not, opportunities to do good are also business opportunities. “There is a genuine need for products and entrepreneurs and young people are beginning to see this. Our vision is to put ourselves out of business; we want people to naturally think about ways to create social entrepreneurship – it’s a good way of doing business, be a rock star and make a sustainable living.” The future, he believes, will see companies designing for social impact from day one.

He gives the example of last year’s Hult Prize winner, the Aspire Food Group, whose business model is founded around using insects for food, as an example of the kind of enterprise that comes out of the content. “It sounds crazy but there’s an entire business model attached to it, and this is what makes a great idea – everything from manufacturing to distribution to the point of sale. You’ve got the product, manufacturing facilities, job creation on the farms, an infrastructure that lets you move product around. They’ve created an ecosystem.

“It’s a cliché,” he continues, “but you have to think outside the box. You only need to have one underlying principle – your next customer’s product or service must be cheaper than the one before. We’ve created businesses, not charities, and the goal is to drive cost to zero and turn a profit.” 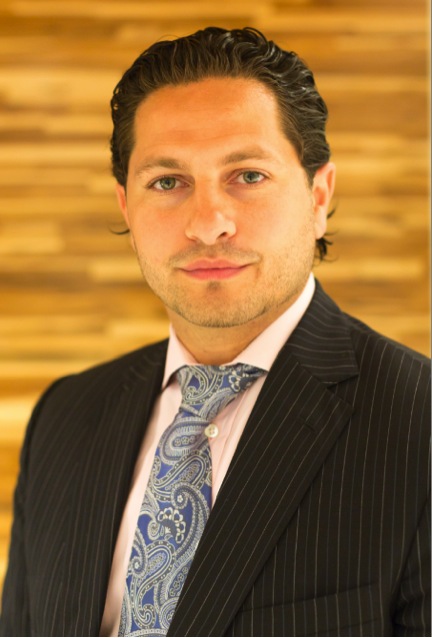 The extent to which this is possible is truly incredible, particularly in the theme chosen by Bill Clinton this year: healthcare. Ashkar believes that this is the year the competition will spawn a US$1 billion company, with the challenges posed by non-communicable diseases as populations get older in even the poorest parts of the world posing a major challenge to governments and economies.

He cites examples of the truly game changing social enterprises that have already caught his eye this year, with prohibitive costs being cut a hundredfold or more and thus presenting incredible business opportunities. One startup has even found a new way to deliver vaccines without requiring temperature control, thus circumventing the ‘cold chain’ and making it exponentially easier to deliver such healthcare provision to remote areas.

“These ideas can be brought back to North America and Europe, and become acquisition targets for big healthcare corporations because the cost has driven down so far. There is perhaps no other sector where you can develop something for the poor which can then be brought back to the rich to such a great extent.”

The possibilities in the sector are indeed tremendous and we may well see this year’s examples of social entrepreneurship changing the world profoundly. In the true entrepreneurial spirit, Ashkar anticipates much more to come: “It’s been a fun ride, but we’re just getting started. We have the support of the Swedish billionaire Bertil Hult and Bill Clinton, which has let us really redefine the rules.”

You can speak to Ahmad Ashkar and learn more about social entrepreneurship and the business opportunities it presents at Hult Business School’s webinar on March 13th.

This article was originally published in May 2016 . It was last updated in August 2016

Which are the world's best business schools in corporate social responsibility?
Alumni stories

Alumni Stories : How One Haas Graduate is Taking the Silicon Valley Tech Industry by Storm

Alumni Stories : How One Haas Graduate is Taking the Silicon Valley Tech Industry by Storm