Systems engineer Andrew Selves’ interest in leadership and organizational behavior was piqued while working for the UK Ministry of Defence in aircraft flight-testing, and then procurement roles. These roles required him to work a good deal in US and European organizations.

“Working with people from other cultures made me see the importance of organizational behavior. The way people worked together was generally a good indicator of which parts of the aircraft design were likely to be successful. There’s an interesting link between behavior and engineering technology risk.”

From this observation of organizational behavior, he continues, he was led to think about innovation, and how it could be encouraged and facilitated by leadership. But he acknowledged that he had reached the limit of what he could understand as a self-labeled amateur and wanted to look at these issues in a more systematic and well informed way – as one might expect from someone from an engineering background.

“I wanted to understand in a more rigorous way how organizations work and what nurtures innovation and entrepreneurship, particularly in the public sector where value is more than just the year-end balance sheet. An MBA would give me the opportunity to study with people from other cultural and business back-grounds, as well as looking at technical MBA skills.”

He chose Imperial College Business School, attached to the prestigious STEM University at which he had studied as an undergraduate 20 years prior, because of its culture of entrepreneurship and diversity of nationalities. “The Imperial College Business School’s MBA is quite strong on how you exploit good science and engineering ideas and actually adapt them to a real marketplace so they are effective and adopted: How to turn a bit of science that has no commercial prospect into something that is a commercial attractive proposition, can make a return on investment, and therefore have an impact in the real world?”

Working with the public sector to adopt innovative technologies

He naturally managed to get his hands dirty at Imperial College Business School, getting together with a patent lawyer and a PhD to develop a technology idea which could radically improve life for those suffering with oxygen-related conditions, called saturation driven oxygen therapy (sdot). He was driven by a desire to see what the public sector – in this case the UK’s National Health Service – was like as an adopter of innovative technologies.

They won a business plan competition and decided to carry on, working with regulatory bodies, service contract companies, and medical practitioners to develop their idea. “We had to work out how to appeal to them in a way that would make the technology relevant, adoptable and cost effective in a marketplace dominated by large original equipment manufacturers.” 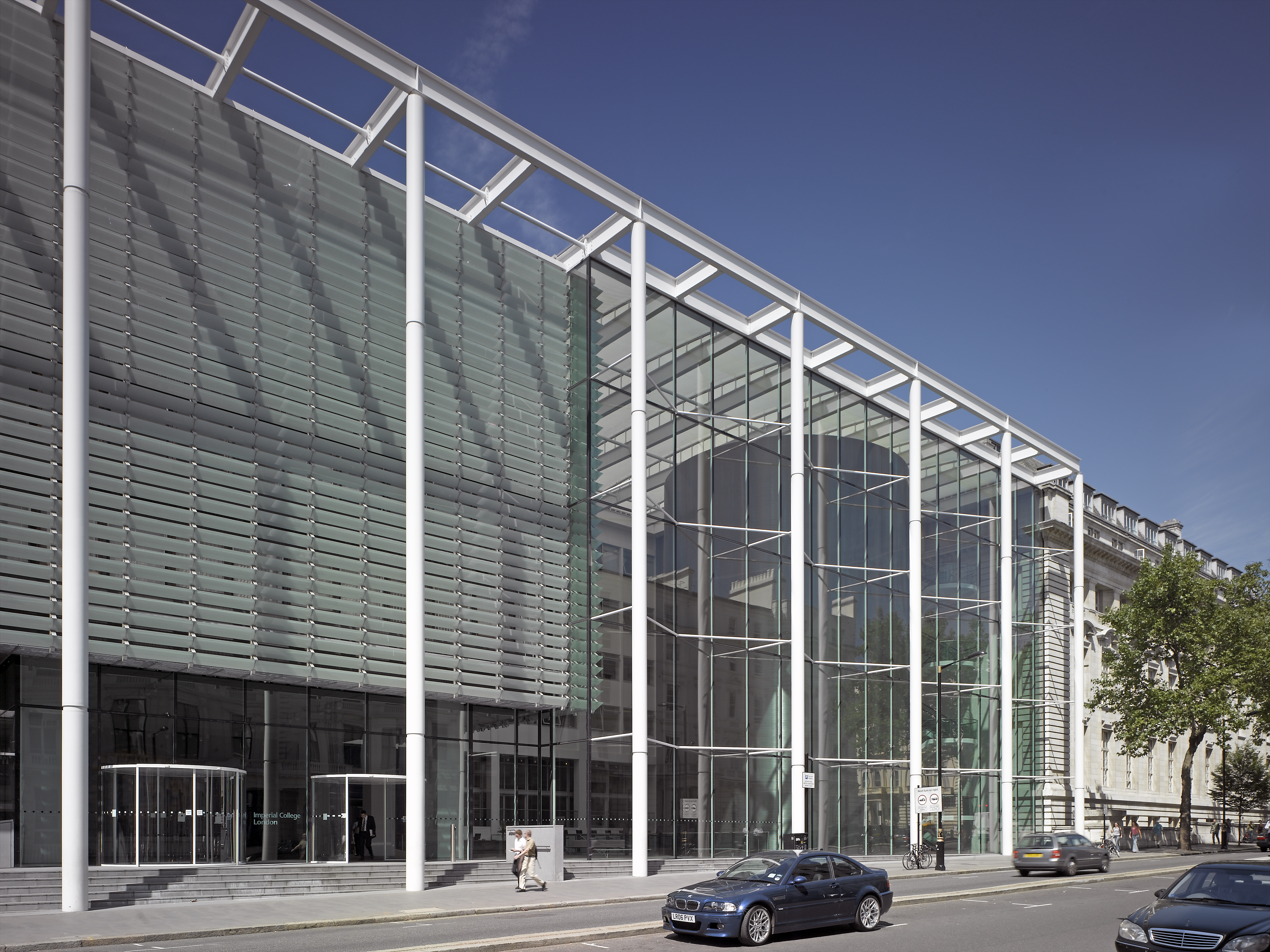 Putting their idea to the test

They managed to get another business plan competition win under their belts, as well as the Royal Academy of Engineering Prize for Innovation. A patented prototype entered clinical trial stage, and was the first case study for a new regulatory approach for low cost medical devices (MATCH).  “There has been a lot of interest from original equipment manufacturers. Our patented approach is used in research and potentially will be integrated in commercial oxygen therapy devices.”

He also founded the Non-Profit Club, with speakers from the third sector who had effectively combined hard commercial delivery with a wider social benefit. “There are real opportunities in seeing and understanding the non-financial value you can create for certain customers that transforms the market.”

He cites the example of the UK Met Office. “It operates in a way with universities and researchers on meteorological modeling, high end computing research and delivers a commercial service all in one go, all while being only able to spend what it earns. It would be a reach for a purely commercial business to have that sort of trust and that level of relationship to deliver what the Met Office deliver.”

Indeed, he believes the unique nature of the public sector means that a special skill-set, including MBA skills, is required. “Though there are roles which require specific expertise, many of the problems we tackle are complex and multidisciplinary.” One must, to a certain extent, be a generalist to succeed in such management roles.

On top of technical MBA skills and entrepreneurship skills, gaining exposure to those with different professional and cultural backgrounds at Imperial College Business School was one of the key takeaways from the MBA for him. “I learned a lot from bankers and management consultants and those from media backgrounds. I managed to get a really good insight into how different professional cultures set about problems. When you take the time to listen to what your colleagues are saying, you see that they look at information in a completely different way. There’s a whole set of assumptions about what else is going on in that situation for it to be true.”

This diverse MBA skills-set has served him well in the public sector, since graduating. His post-MBA career has taken him from advising a Defense Minister on the ownership of four Trading Funds, which he describes as being akin to managing an investment portfolio with all the concomitant challenges of recruiting, selecting and motivating chief executives and affiliate teams. To The National Archives helping the UK Government move from paper records to digital multi-media – and leading TNA shifting in role from selecting and preserving Governments paper records, to that of information consultant, enabling digital information to be exploited and knowledge sustained.

It is behavior of people in organized groups that still fascinates Andrew. “How do you set the conditions for change in an organization which liberates individuals to perform, collaborate and innovate with others, and be collectively efficient to achieve a greater good?”

With his latest challenge taking him to Stockholm, where he will be leading defense engagement with Nordic and Baltic nations, it seems that questions about how to help people collaborate will be occupying him for the foreseeable future.