The Top 10 North American MBAs for ROI! main image
Download the full report to find out which institutions came top.

The USA is the birthplace of the MBA, and in true fashion, North American institutions remain the best in the world: The number one ranked business school for return on investment (ROI) this year is Stanford Graduate School of Business, according to our latest report: The QS TopMBA.com Return on Investment Report 2018

Indeed, the ROI at North American institutions is the highest anywhere across the globe, with an average of US$419,161 after 10 years. Below are the top 10 institutions in the region:

The North American school with the highest ROI this year is Stanford Graduate School of Business, which offers a huge US$1,023,150 return after 10 years. Stanford also tops the global ranking - making it the world’s top institution for MBA ROI. In addition, the difference between the pre- and post-graduation salaries of students is US$60,100, constituting a huge 75% uplift.

Second on the list is Ross Business School, part of the University of Michigan. The university’s MBA provides an average US$826,300 10-year ROI and the salary uplift three months after graduation is 92%, which in real terms represents a US$62,400 growth.

The MBA at Tepper Business School at Carnegie Mellon has a 10-year ROI of US$816,525. The salary difference of graduates who’ve complete the course stands at US$63,700 which equates to a 118% increase on the pre-course salary.

Sloan School of Management comes in fourth, offering a 10-year ROI of US$788,950. The average salary uplift experienced by graduates of the institution’s MBA is 87%, which is US$58,300 more than they were making before completing the degree.

Fifth on the list is Goizueta. Graduates of this institution can expect a 10-year ROI of around US$755,150 - which is more than six times the domestic fees for the course. Graduates can expect to make an average of US$116,200 after finishing the course, which is US$58,700 more than they were taking home before.

6. Smeal College of Business, The Pennsylvania State University - US$750,250

Smeal is sixth on this list and offers students a 10-year ROI of US$750,250, which is around 15 times higher than the domestic tuition fees. Graduates can expect to earn around US$64,100 more than they were bringing in before embarking on the course, which represents a 154% uplift in salary.

Yale’s business school is one of the best in North America and graduates of the institution’s MBA can expect a 10-year ROI of around US$749,400. After graduation, students can make an average of US$120,000, which is US$55,000 more than they were making before starting the program - this represents an 85% salary increase.

Stern Business School, part of NYU, provides graduates with a 10-year ROI average of  $746,925 - which is almost six times as much as the domestic tuition fees. The salary rise graduates can expect is around US$60,400, which equates to a 100% uplift.

9. Kelley School of Business, Indiana University in Bloomington - US$729,175

Kelley School of Business in Bloomington Indiana has an average 10-year ROI of US$729,175. Not only that, but graduates can expect post-graduation salaries of around US$109,700, which is US$52,500 higher than pre-course salaries. This constitutes a 137% uplift.

10. Scheller College of Business, Georgia Institute of Technology - US$724,775

Scheller College of Business is the business school of the Georgia Institute of Technology. The course’s 10-year ROI is US$724,775, over 10 times the initial cost of the course. Graduates can expect to receive an average salary of US$108,100, around US$48,500 higher than before the course, which constitutes an 81% salary uplift.

Download the full report to find out which institutions came top.

This article was originally published in November 2017 . It was last updated in June 2019 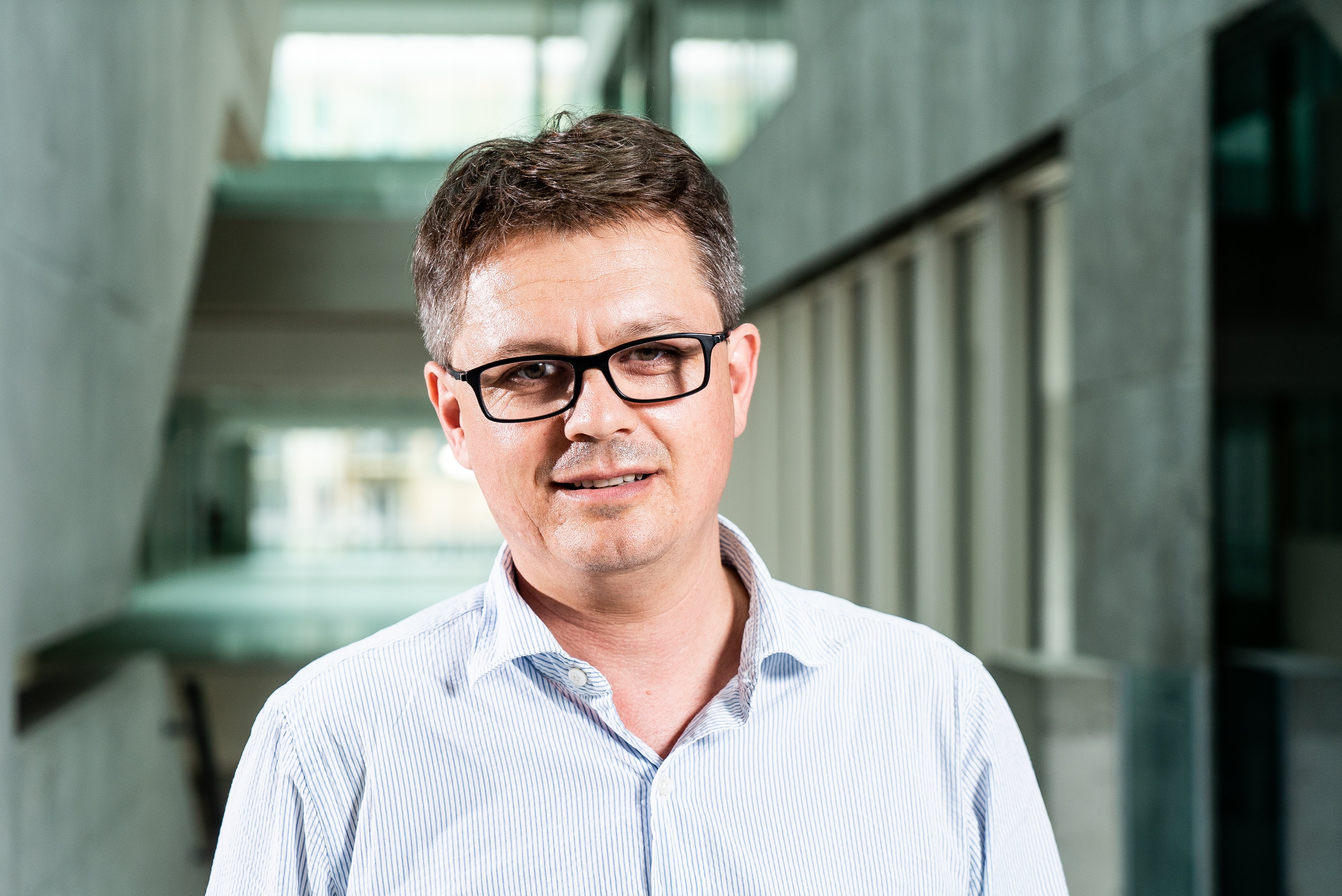 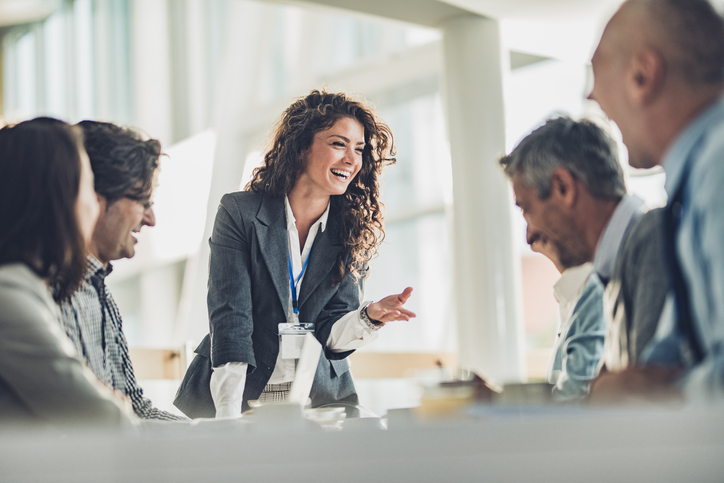