Top 10 Countries for MBA Salaries 2019
Meet leading business schools at an MBA event near you!

There are countless benefits of doing an MBA, from developing invaluable career networks to deepening your knowledge of the business world, often leading to promotions and new career paths. However, one of the most appealing elements of an MBA program is the substantial salary increase that you can expect post-graduation. According to the QS World University Rankings: Global MBA Rankings 2019, MBA graduates can expect a huge average salary increase of 77 percent. But which countries offer the best MBA salaries? Read on to find out the top 10 countries in the world for base MBA salaries… 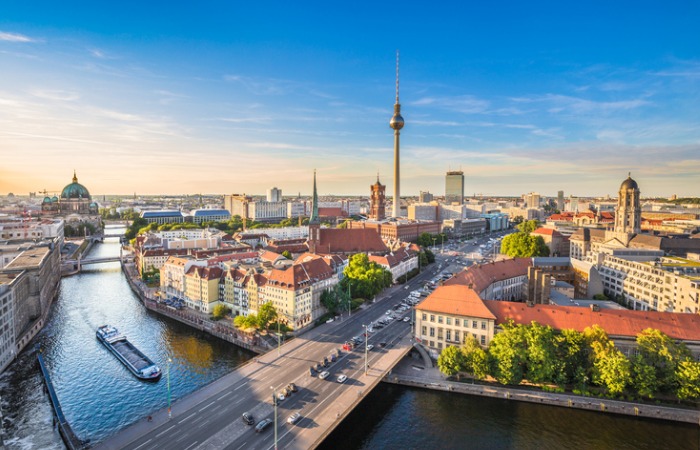 Germany is the largest economy in Europe, so it’s unsurprising that it makes it into the top 10 for MBA salaries globally. Home to global business centers such as Berlin, Frankfurt, and Munich, there are a wealth of industries for MBA graduates to choose from, and with healthy bonuses of around US$16,900, you can expect a total remuneration of US$94,100 annually. 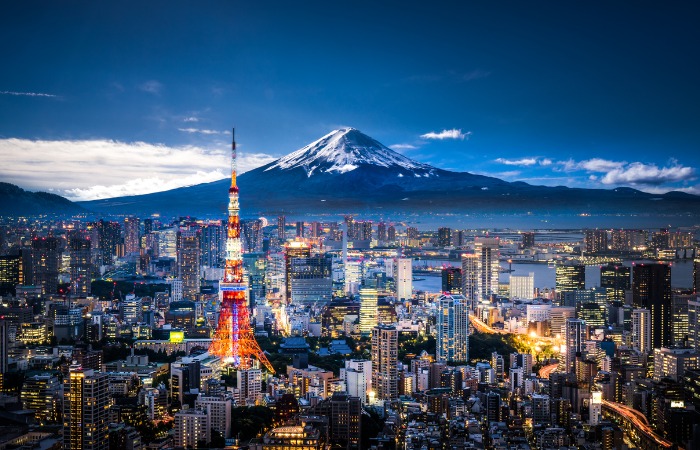 Japan’s capital Tokyo was ranked the second-best student city in the world in the QS Best Student Cities 2018 ranking, and with a healthy post-MBA salary average of US$80,000 it can be just as enjoyable for graduates as it is for current students. Bonuses are impressive in this Asian financial hub, with an average of around US$26,600 (the second highest in the top 10) leading to an overall average compensation of US$106,600. 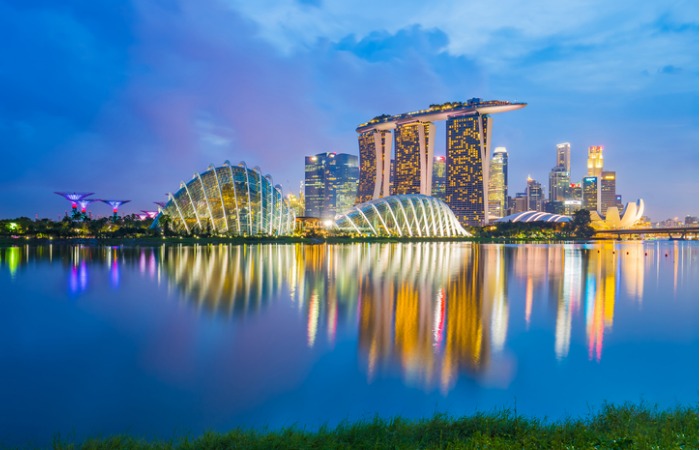 Despite this city state’s relatively small population of approximately 5.8 million people, it offers exceptional MBA graduate salaries, with average bonuses of US$22,600 meaning you can expect around US$105,300 annually. Ranked as the fourth most competitive financial center in the world by the Global Financial Centers Index, it’s no wonder this innovative city proves such a draw to MBA graduates worldwide. 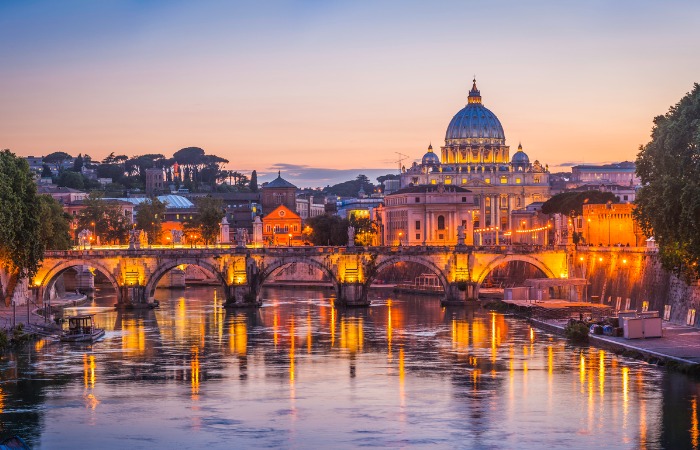 With an average salary of US$86,400 and significant bonuses of US$25,400, MBA graduates can truly live la dolce vita in Italy! Home to Europe’s 10th best MBA program at SDA Bocconi School of Management, Italy could be a great destination for an MBA graduate, particularly those in manufacturing industries – Italy is the second largest manufacturer in the EU behind Germany. 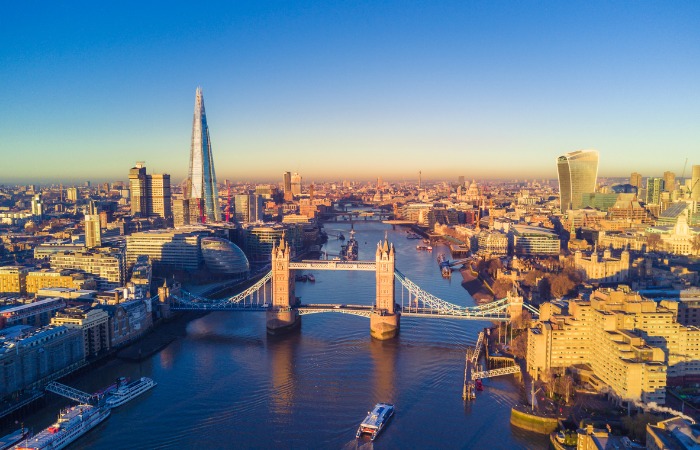 The UK is a hugely popular destination for MBA study, with destinations such as Imperial College Business School, Oxford’s Saïd Business School and Cambridge’s Judge Business School drawing students from all over the world. It’s also the third best country in Europe for MBA salaries, with the highest bonuses in our top 10, an average of US$30,500 (leading to an average overall remuneration of US$122,900). The capital, London, is the second most competitive financial center in the world, housing the headquarters of banking powerhouses like HSBC and Barclays. 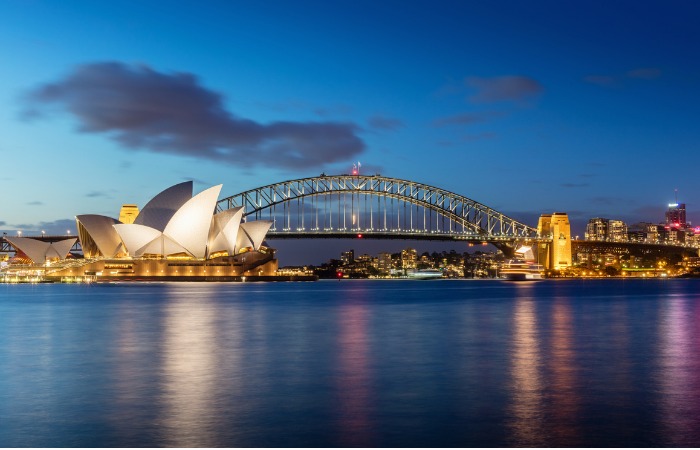 Offering the best MBA graduate salaries in the Oceania region, Australia offers more than just fantastic beaches and wildlife. With average bonuses of US$17,800, MBA graduates can expect a total compensation package of US$116,200. Australia is also home to some leading business schools, including the Australian Graduate School of Management (AGSM). 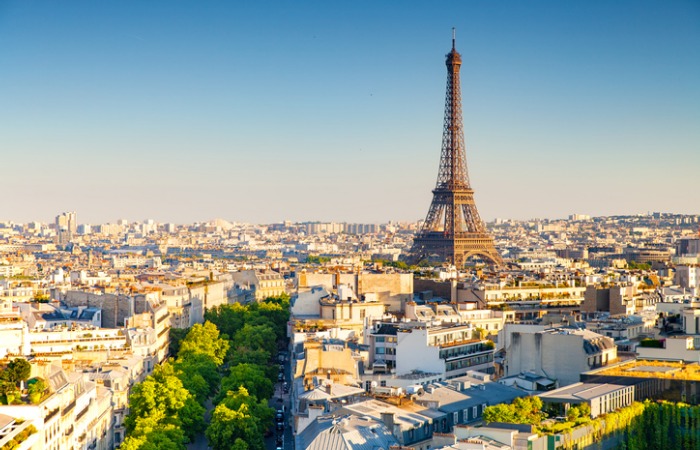 France is consistently a top destination for MBA study (with top schools like HEC Paris and INSEAD), and with the impressive post-graduation salaries, it’s easy to see why. With average bonuses of US$17,700 and an overall remuneration of US$116,200, it has the second-best graduate salaries in Europe. It also ranks fifth in the world in the Fortune Global 500, as home to 28 of the biggest companies globally. 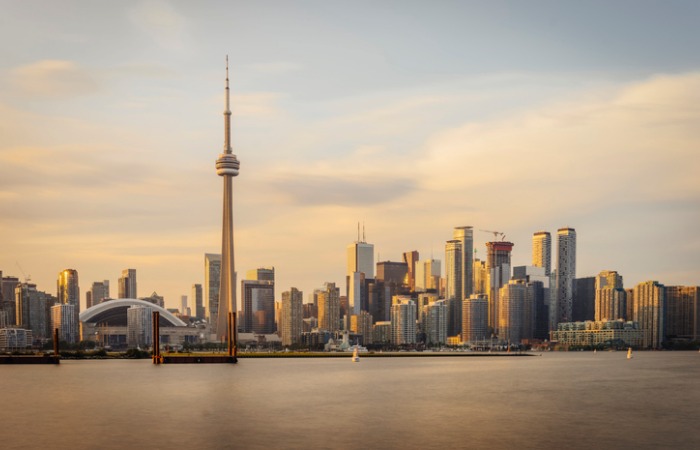 Landing the bronze medal position for MBA salaries is Canada, where base salaries narrowly miss out on the US$100,000 mark. However, with average bonuses of US$11,300, you can expect an overall compensation of US$111,100 a year. Canada is known as an ‘energy superpower’ due to its abundant natural resources, proving Canada is a great post-MBA destination for those interested in the oil and gas industry. 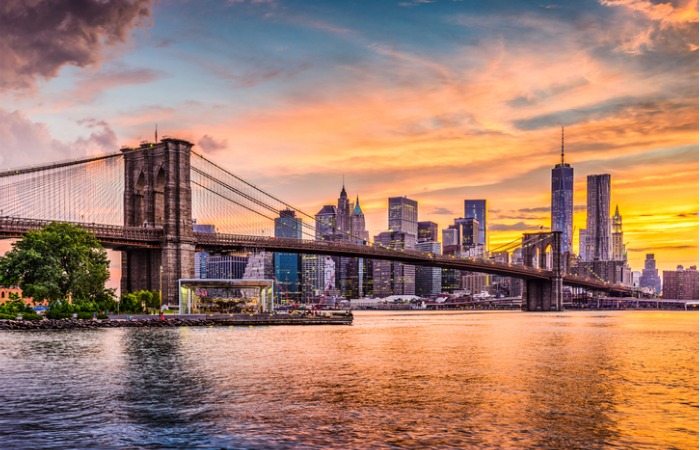 In second place for MBA salaries is the home of the MBA itself, the United States. With some of the best MBA programs in the world, such as at Harvard Business School, The Wharton School and this year’s top ranked school, Stanford Graduate School of Business, it’s unsurprising that the US is excellent for MBA salaries. With average bonuses of US$18,800, overall salaries in the US average an impressive US$120,900. 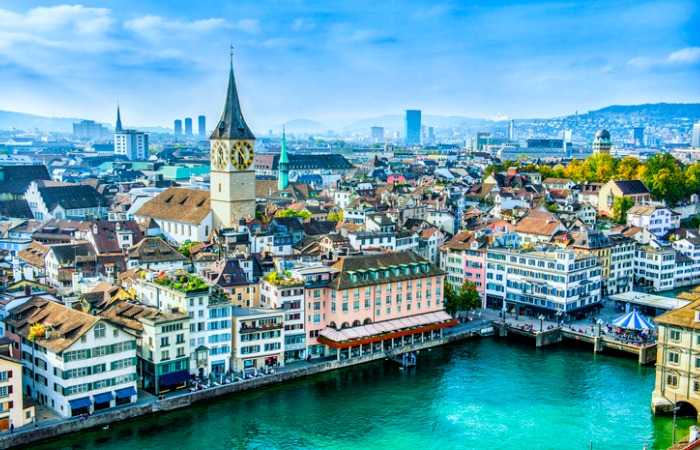 Top of the table for MBA salaries is Switzerland, which offers a staggering average base salary of US$123,500. With bonuses of US$17,400, overall MBA compensation in Switzerland is by far the highest in the world, at US$140,900. It is the seventh richest country in the world, and a hub for many industries, notably the banking sector, pharmaceutical industry, and watches.

This information is taken from the QS TopMBA.com Jobs & Salary 2018 Trends Report, it will be updated later on in the year to reflect more recent data.

Meet leading business schools at an MBA event near you!

This article was originally published in January 2019 . It was last updated in September 2022