The Growing Appeal of Master’s in Management (MiM) Degrees

Designed for those at the beginning of their careers, business master’s, or MiM, degrees are taken by students with an average age of 22
7 reasons to get an MBA

The MBA degree remains the preeminent graduate business qualification —but the Master in Management (MiM), or business master’s, is becoming increasingly popular.

At Michigan Ross, applications to the school’s MiM shot up by 25% year-on-year, according to Amy Dittmar, vice provost and finance professor, and over half of MiM programs globally are seeing an increase in applications, according to a survey by the Graduate Management Admissions Council (GMAC). “There is increasing demand for business education for pre-experience students and I expect more growth in applications in the future,” Dittmar says.

Differences between a business master’s and an MBA degree

Designed for those at the beginning of their careers, business master’s degrees are taken by students with an average age of 22, according to data collected by the Financial Times. About 60% of MiM students have no prior work experience and 30% have worked for less than two years. The MBA degree, comparatively, is for professionals with several years of work experience under their belts.

That alludes to a major difference between MBAs and MiMs: In an MBA program, students learn from each other as much as they do from their professors. A huge benefit to the MBA degree is picking up the wisdom of a diverse cohort while studying intensively together, and often in groups.

The experience gap between MBA and MiM degree holders also means that MiM graduates will earn significantly less on graduation. At HEC Paris, MiM graduates can expect to achieve salaries of around US$60,000 shortly after getting their degrees, which is around half of what graduates of the business school’s MBA will make, according to the Economist. However, business school candidates should note that MBAs pay for their premium status; tuition for the MBA program at ESSEC Business School of France is €45,000 (c. US$50k), considerably more than the €33,000 (c. US$37k) price-tag currently attached to its MiM degree (although the gap in price narrows for non-EU students).

MiM graduates of increasing value among US employers

The MiM has largely been a European phenomenon. Of the 40 top MiM degrees ranked by the Economist this month, only 10 are based in countries outside of Europe. But some big-name business schools in North America have rolled out MiM programs in recent years, including the Kellogg School of Management and Duke Fuqua, suggesting that the degree is finally gaining currency in the region.

One reason that more schools have not launched MiM programs is that employers in the US have, in the past, not always fully recognized them. But that is changing, with more employers acknowledging the value MiM graduates can bring to their organizations, according to Russ Morgan, associate dean for the Master of Management Studies (MMS) program at Duke Fuqua. “We have consistently seen strong interest from employers in the finance, consulting and marketing sectors,” he says.

Ultimately, those considering a graduate business program will have to decide whether they want to go straight into the workforce and obtain an MBA degree after a few years to facilitate a move into a senior position, or go straight for the MiM and save money on tuition costs. At least, that used to be the mantra.

The two degrees are not mutually exclusively, says Anne van de Graaf, director of operations at Rotterdam School of Management, which offers both. “The programs are complementary, as the MiM takes in young bachelor’s graduates with a max of one year of work experience whereas our MBA program takes in students with over three years of work experience.”

A recent survey from GMAC found that, contrary to popular opinion, three in four prospective graduate business school candidates who hold a master’s degree are considering enrolling in an MBA program.

One thing is for sure – there is a bountiful array of options for graduate business school candidates, and both the MBA and MiM offer outstanding academic and career prospects.

7 reasons to get an MBA 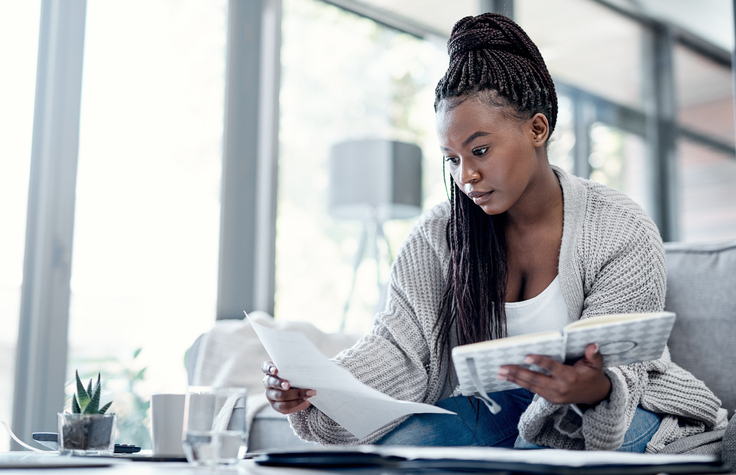 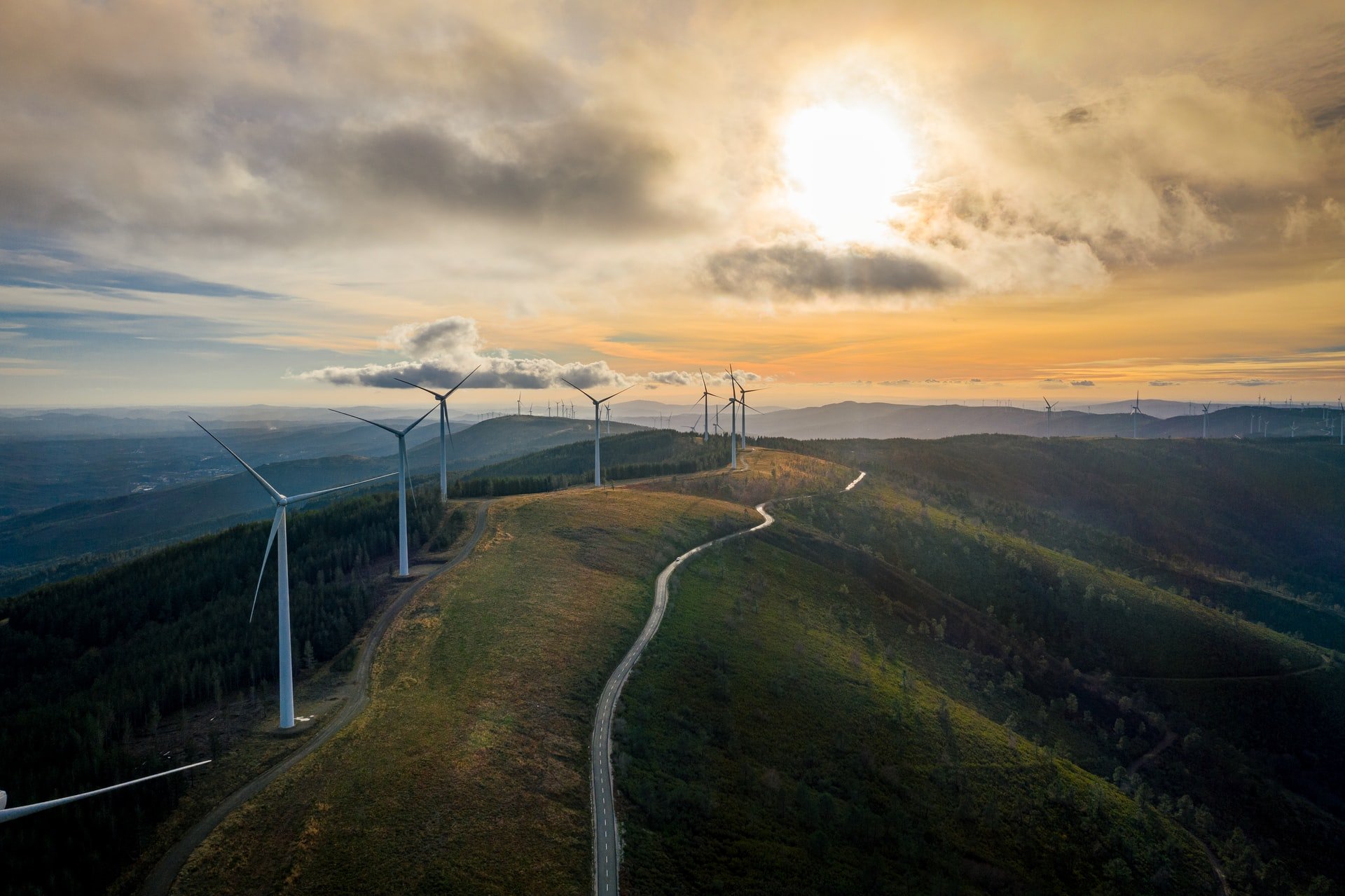