Today’s MBA students are having a tech industry love-in.

Among MBA students based in the US, three out of the top-five most desired companies to work for are technology firms—according to a 2017 report by Universum. Google tops the list.

In fact, the 2019 LinkedIn Top Companies list found that Alphabet (the parent company of Google, and others) is the #1 organization Americans are hoping to land a job.

Google is investing $13 billion to expand its US footprint and by the end of this year will have a presence in 24 states. CEO Sundar Pichai said, “2019 marks the second year in a row we’ll be growing faster outside of the Bay Area than in it.”

Hearing from an MBA graduate

When Itamar Snir left Israel to pursue an MBA in the US, he did so because most of the world’s leading tech firms are American.

After four years in the Israeli Defense Forces and four years working in machine learning and big data analytics at Intel in Tel Aviv, he decided he wanted to try something new – to extend beyond the technical into the business side of tech.

He moved with his wife to New York and enrolled on the full-time MBA program at NYU Stern, graduating from the program in 2017. Out of NYU Stern’s MBA class of 2018, 94 percent accepted job offers within three months of graduation. 82 percent of those were facilitated by the school; 45 percent came out of an internship, and 20 percent were thanks to Stern on-campus scheduled interviews.

When, after his first year, Itamar landed a 12-week summer internship at Google’s Mountain View, California HQ, he knew there was a good chance he’d get a full-time job out of it. And he was proved right—he got the call from Google in September, a full year before graduation.

Itamar’s MBA experience in the US has changed his life in more ways than one—his wife gave birth to his first child during his last semester. That aside, if he was to highlight one stand-out experience from his MBA, it would be the class trip to Las Vegas where, for a week, he got behind-the-scenes access to life and business logistics in Sin City.

BusinessBecause – a leading business school and MBA news platform – caught up with Itamar to find out more.

How did the job at Google come about? 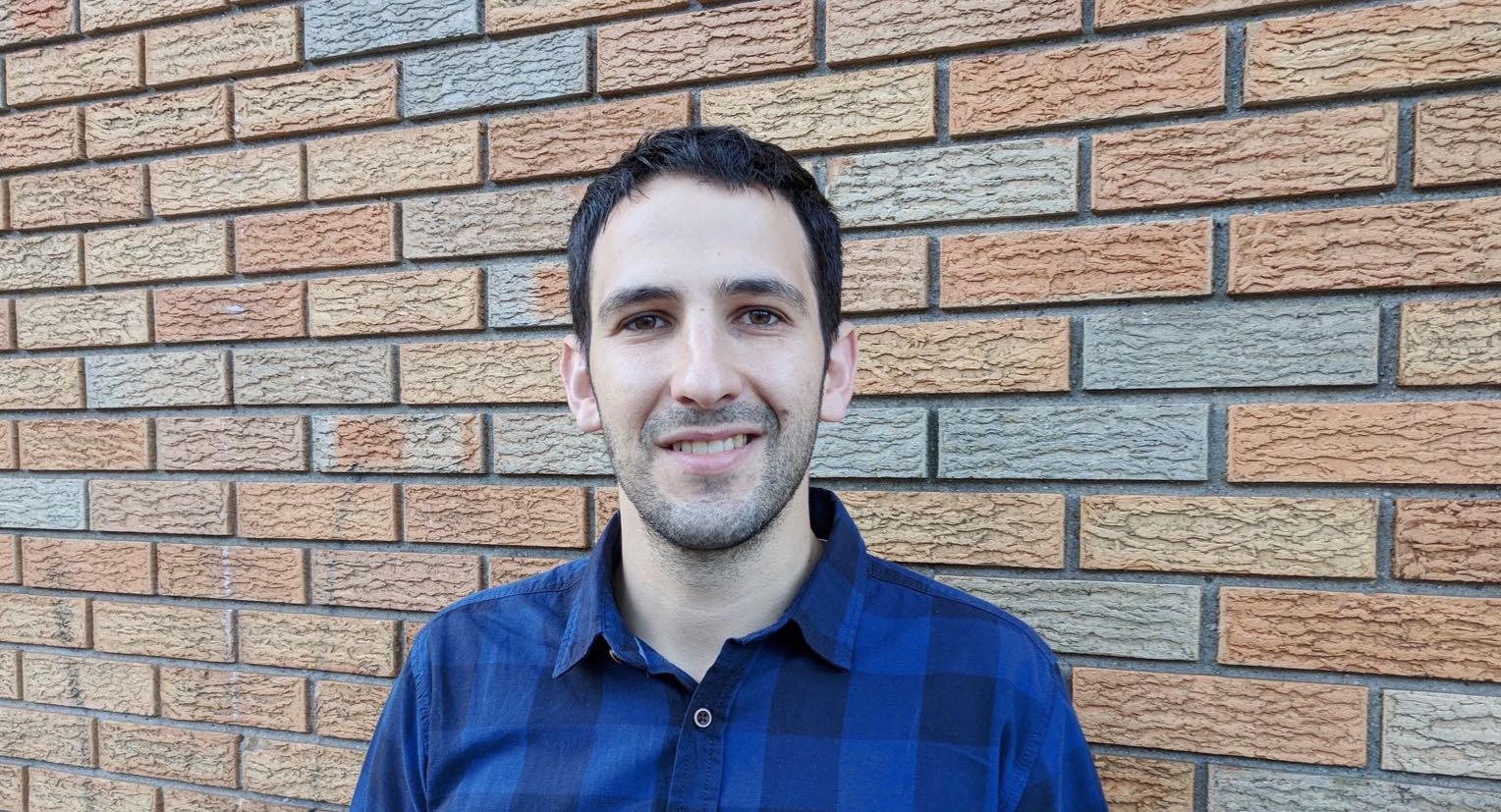 I followed the traditional on-campus recruiting path. Many employers are interested in hiring NYU Stern grads—Amazon, IBM, Google, all those companies come to recruit on campus.

Even before the orientation started, the school had a welcome day for international students, explaining how the US differs from other countries; how you should network, and apply for jobs. There was a lot of support—from professors, alums, and second-year students—throughout the entire recruitment process.

What does Google look for in its MBA job applicants?

When most people think Google, they think cool office, free food, and lots of perks. And it’s true; we have all that! The culture in Google is very laid back and transparent, and people are really open. So, be yourself; don’t try too hard to impress. Be frank and honest about what you want.

What advice do you have for international MBA students looking to start new careers in the US?

Number one: think about location. Companies like Microsoft and Amazon are headquartered in or near Seattle, and a large percent of MBA grads working for those companies work out there. Think about if you want to live in a place like Seattle or not.

And leverage the network; a lot of interesting opportunities come from talking to people and getting a sense for what it’s like working for Google or Facebook. Definitely, for me, the transition to getting a job in the US would have been much more difficult without an MBA.

Why did you decide to pursue an MBA in the US?

I still wanted to be in the tech space but in a more business-orientated role. I thought getting an MBA and extending my horizons beyond engineering, coding, and algorithms, was a good idea. I wanted international exposure, and most of the top companies in the tech world are American.

Many good schools in the US are not in urban environments like New York. For me, it was always important to look for a place where my wife could find career opportunities as well. NYU Stern was a good fit.

How useful are websites like BusinessBecause (and TopMBA.com) for MBA applicants?

Reading MBA alumni stories online gives you more of an understanding about what goes on in different schools. If you have an alum talking about a really cool class they did, and you can follow up and ask about that—that’s really useful.

This article was originally published in October 2019 . It was last updated in February 2021

Marco De Novellis is a business journalist and editor of BusinessBecause. BusinessBecause is a trusted source of business school news, with punchy daily editorial about the lives of MBAs and the career paths they choose, as well as practical resources for b-school applicants.